Members of The 100 cast will be kicking soccer balls in the  2018 Legends and Stars Charity Match, hosted by the Vancouver Whitecaps FC team this upcoming Saturday.  The charity is to benefit the BC Children’s Hospital.  Among The 100 alumni, other popular series credits, including IZombie and Riverdale.

The Legends and Stars Charity Match will take place at BC Place in Vancouver at 4:45 PM-5: 45 PM.  Fans can purchase a ticket to the match by following this link.  The proceeds from the tickets will benefit the BC  Children’s Hospital.  The lineup roster for The 100 is as follows: 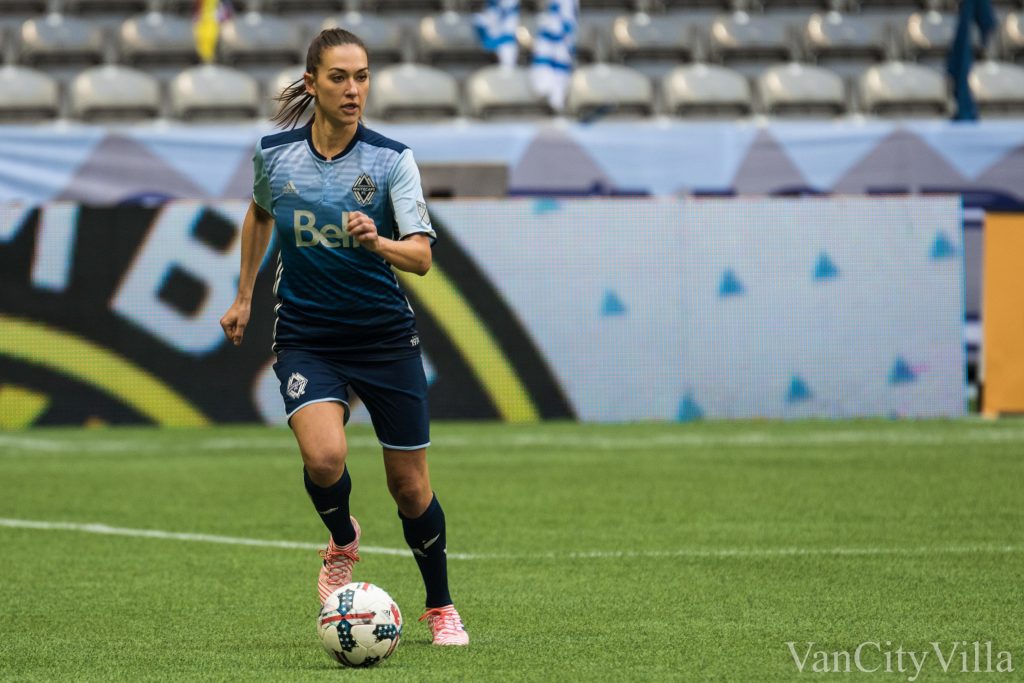 The jerseys worn by the participants are up for auction online and the final bids will go to the hospital.  Go help a great cause and take a peek at the signed jerseys by going to the Charity Match post on the Vancouver Whitecaps site.

You can find all the photos from last year’s match by heading to the album in the gallery: 2017 Legends And Stars Charity Match.  Photos from this year’s event will be added as soon as they are available. 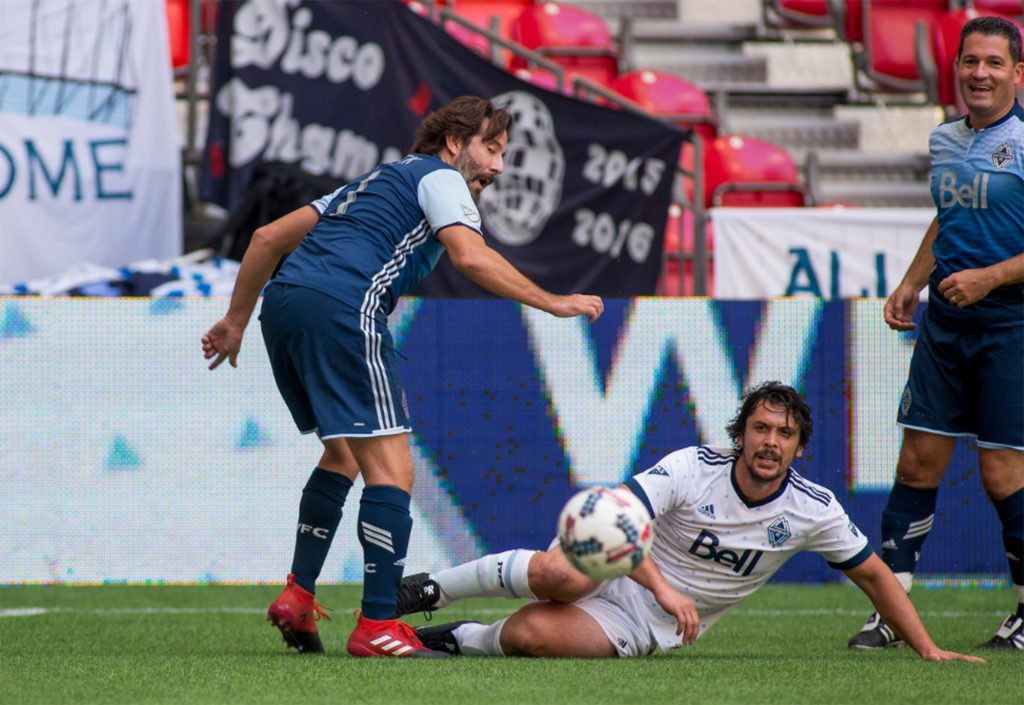 Where: BC Place 777 Pacific BLVD, Vancouver, BC.

Price: $5 ticket purchase (Must buy a ticket for the later VW game)

Season six is currently filming in Vancouver and is to air midseason on the CW.

The 100 To Appear At New York Comic Con