The 100 talent and executive producer will be heading to WonderCon 2019 at the very end of March.  Fans will have an exclusive look at the upcoming season 6, as well as engaging in a Q & A session.

Attending Sunday, March 31st at WonderCon, being held at the Anaheim Convention Center, will be Bob Morley, Eliza Taylor, Tasya Teles, Marie Avgeropoulos, Richard Harmon, Shannon Kook, and JR Bourne.  The panel will begin at 11:00 AM through 12:15 PM in the Arena, and they will be speaking about season 6, as well as the early premiere of 6×01, a month before its April 30th televised airing.

Following the episode, fans, the cast, and Jason Rothenberg will take part in a Q & A session.  Very little has been leaked about season 6, a choice on Rothenberg’s behalf as he wants to create something special and that any microscopic hint can be a major spoiler.  However, with this showing and the questions, hopefully, we’ll get more in-depth details and spoilers.

After the panel, autographs will take place in the signing section.

Warner Bros. has issued the following press release about The 100‘s appearance:

After Season 5’s game-changing finale, follow Clarke and the team as they acclimate to the new planet. Is it suitable for living and can peace be made? Find out when the show premiere’s its sixth season at WonderCon. Join Eliza Taylor, Bob Morley, Marie Avgeropoulos, Richard Harmon, Tasya Teles, Shannon Kook, JR Bourne and Jason Rothenberg afterwards as they answer burning fan questions. The premiere comes nearly a month before its televised date on Thursday, April 30 at 9/8c.

Furthermore,  here is a look of the WonderCon promotional poster: 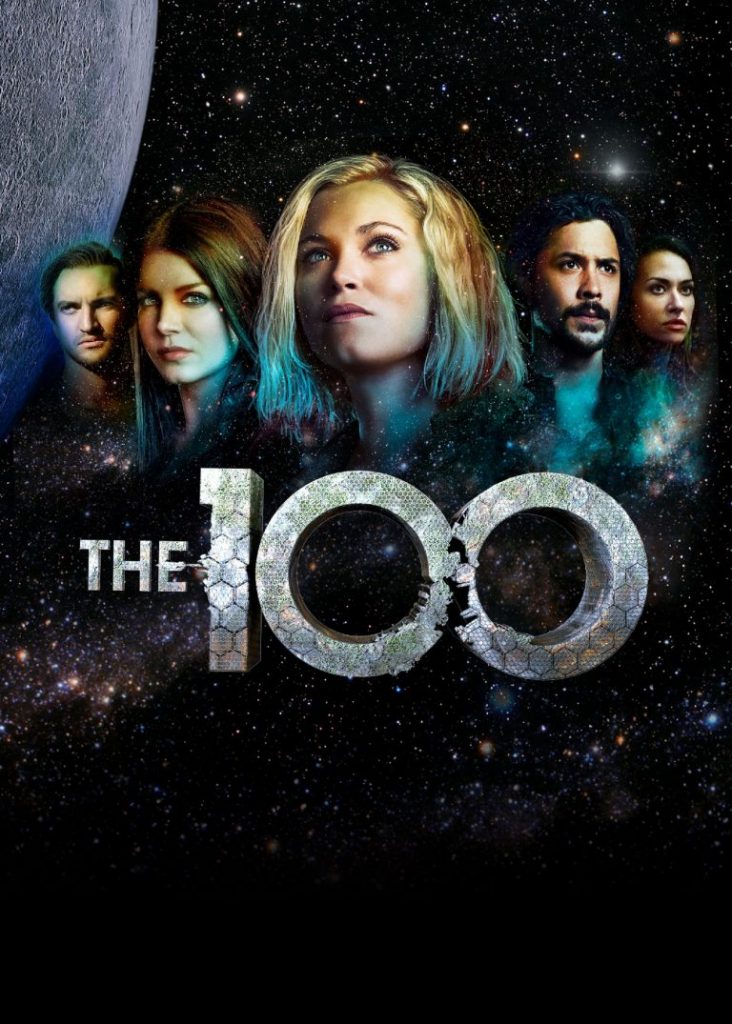 This is not the official season 6 poster as Rothenberg confirmed this tonight on Twitter.  The real season 6 poster will be released soon, as well as the long-awaited trailer.  My educated and experienced guess that the trailer will air sometime next week if it follows season’s 5 trailer’s premiere.

Via the SDCC Blog:

11:00 a.m.–12:15 p.m. The 100 Season Six World Premiere and Q&A — After the game-changing season five finale, Clarke and the team make their way down to the new planet. They are left wondering if this planet is suitable for life, and if the human race can finally live in peace? What will they find on this new mysterious home, and what will emerge from Monty’s discovery of the Eligius III mission? Be the first to watch the season six world premiere, exclusively at WonderCon, followed by a Q&A with cast and producers — including Eliza Taylor, Bob Morley, Marie Avgeropoulos, Richard Harmon, Tasya Teles, Shannon Kook, JR Bourne and Jason Rothenberg — as they answer all your burning questions. From Bonanza Productions Inc. in association with Alloy Entertainment and Warner Bros. Television, season six returns Thursday, April 30, at 9/8c on The CW. Arena.

If you had not done so already, or just need a refresh, you can read the season 6 article that has been published.