I’ll be honest, in the midst of current events, that we may not be getting a poster.  But now that we do, it’s completely reflective of The 100 season 7.  While poster mastered with the art,  graphics, and coloring, it was lacking something important.

The 100 will be returning this Wednesday with the season 7 premiere of From the Ashes, and we already have so many questions and theories bubbling.   My mind is already a mess!

Take a look at its key art and context. 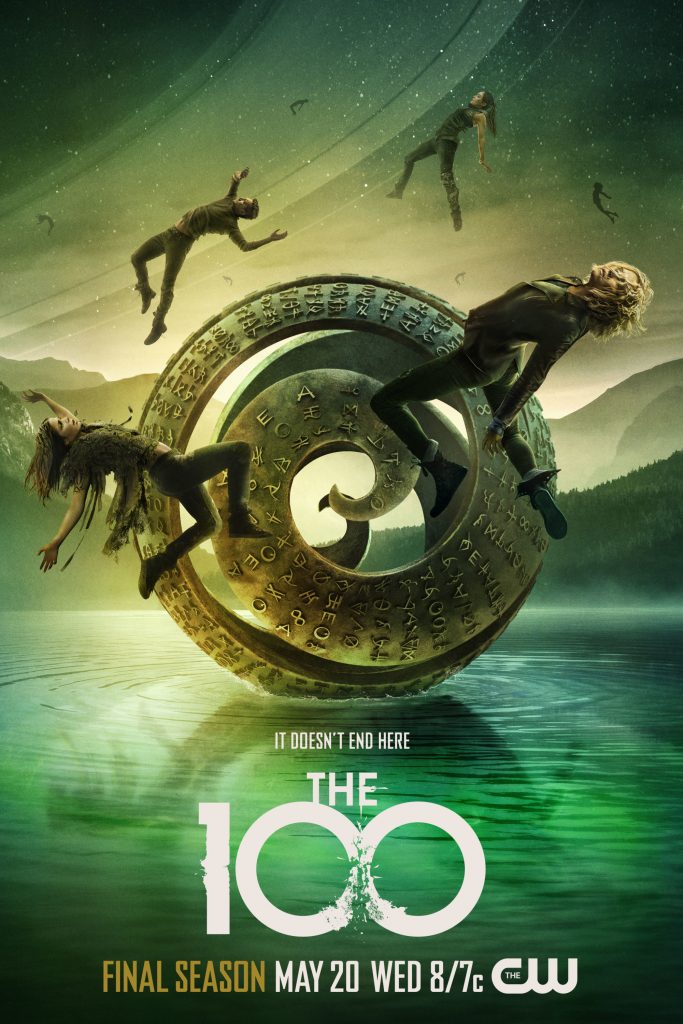 Bob Morley has been a main cast member since the first season, the coveted male lead, and has been bumped to second billing for seven.  Bob breathed life into Bellamy for many years and investing his talents so that people could relate to his character.   That in itself is a rare spectacle to own and Bob blew it out of the sky each and every time he was onscreen.

There could be a couple of reasons why Bellamy isn’t shown much in the trailer and absent on the poster.

While this is raising concern amongst the fanbase (including myself), this is not the first time of Bellamy’s absence.  He wasn’t present on the season three and six posters, but it didn’t eliminate the mass storylines that he was given.

Even still, you simply cannot ignore a character’s investment.

That’s my theory and hope.

Set aside, the wonderful green and bronze coloring and the three-dimensional anomaly draws the eye in.   The piece also brings out the nostalgic feeling of the season one poster, thus connecting where it all began. 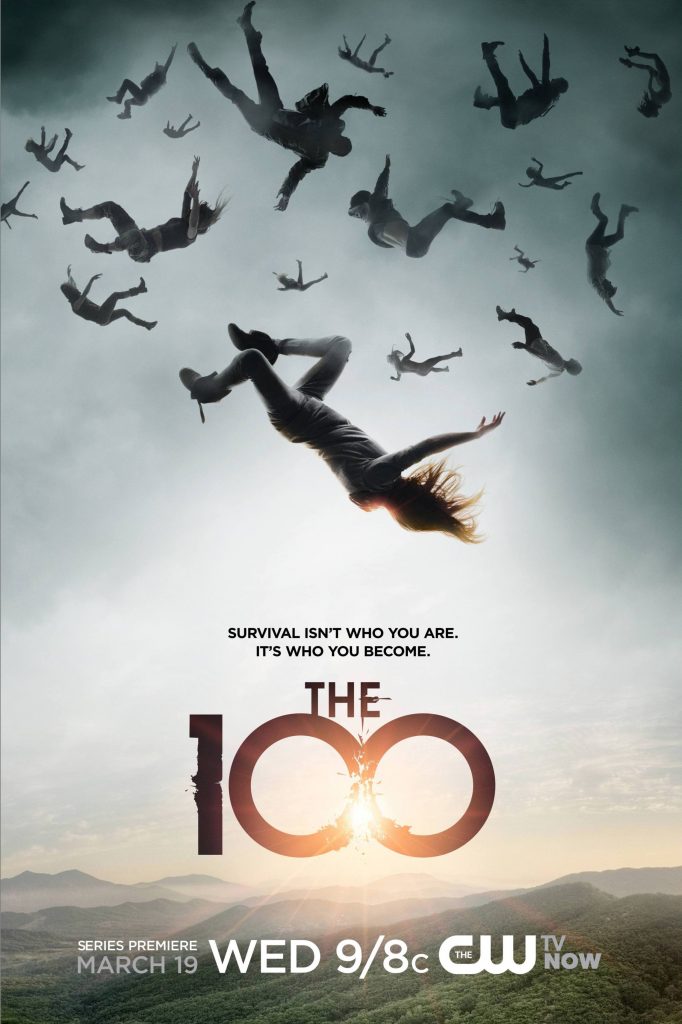 The posters have something in common: Facing the unknown worlds.

The major question has been and always will be, “Who’ll survive, snd how can we better the future?”

The 100 Adjustment Protocol and Blood of Sanctum Review