Just less than one week to The 100 season 7!  The premiere episode is appropriately titled, From the Ashes as our favorite heroes try to pick up the pieces after Sanctum has fallen.  The promotional stills have arrived for the episode!

Take a peek at the photos in the gallery below.  (They’re also in the full gallery as

well as full versions are there .)

These photos certainly give us a look at the first episode, and Clarke is looking radiant as ever.   In case you missed it, here’s the official synopsis of From the Ashes.

Additionally, Apple has released an unofficial poster to promote the show.  More than likely, it’ll be used for advertising, to purchase a season pass. 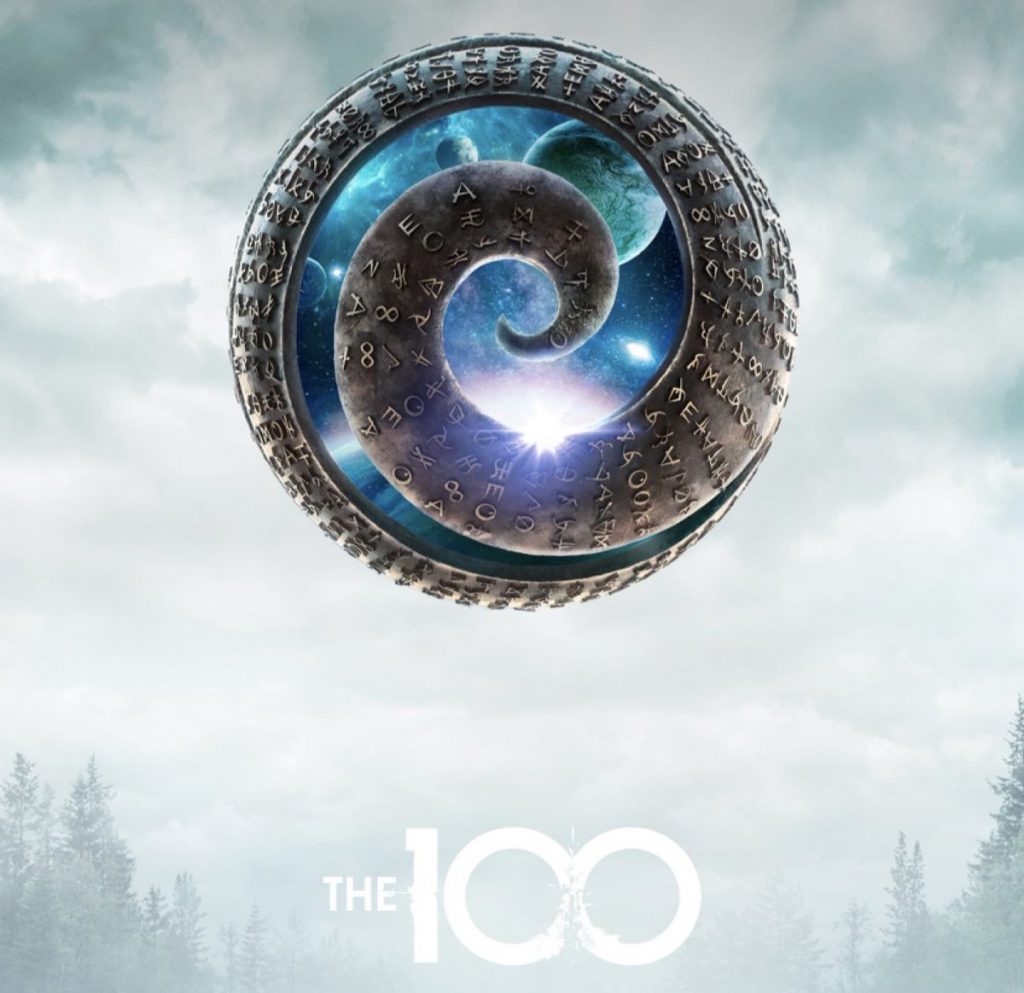