Last night, a high-paced glimpse promo of The 100 season 7 premiered,  Filled with raw emotional values and a grieving Bellamy Blake, the 17-second promo gave us a tease of the final season.

The promo snippet was indeed a blink-and-you-miss-it experience, but observant fans were quick enough to catch pivotal scenes.  Clarke herself reigned in total authority with the cryptic line,

From Day One, Clarke and her company have been fighting.  Fighting for their survival; fighting for justice; fighting to have a resonant voice, and fighting for happiness. 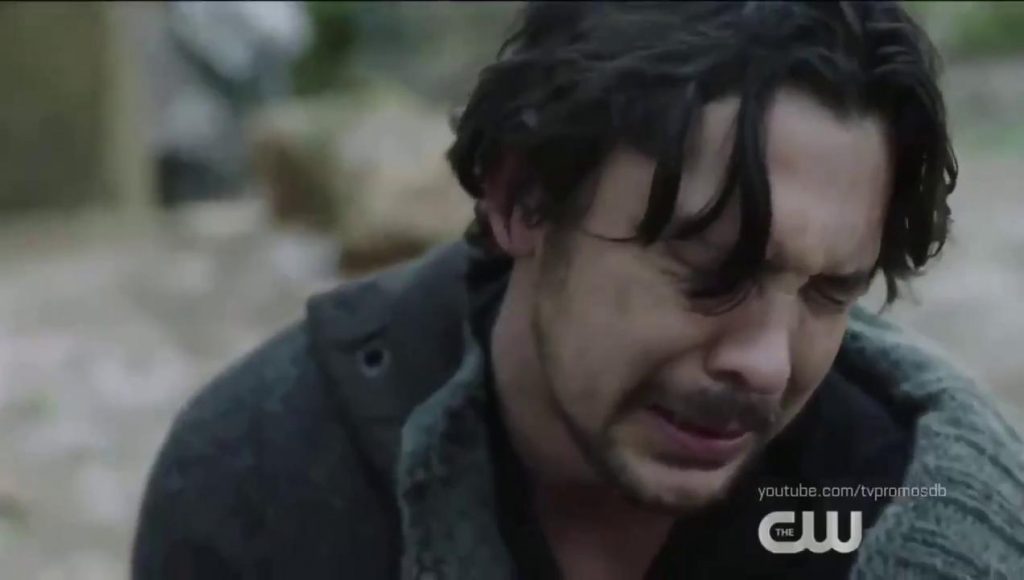 There hasn’t been a moment where all had peace, with the exception of being incubated on the Ring and Clarke’s early time with Madi.

The great concern though this season (at least the first episodes) will be spotlighted on Bellamy as he heads on a mission to find his sister.  In the teaser, Bellamy is in a deep state of despair, sobbing, and it has ripped my heart into a billion pieces.

At least Clarke looks fabulous though, so that’s a plus.

We now have an extended version of the teaser!  Take a look!

Now, what about the full-length trailer?  With the premiere only thirteen days away, time is pressing.  According to Jason Rothenberg, we just may get it this week.

In case anyone is wondering… that wasn’t the trailer. Still aiming for this week! #The100 #Tomorrow #Hopefully

Last Friday, we’ve been treated with the crazy and cool opening sequence.   It’s the last for the series, but it certainly went out with a bang.  JR Bourne, Shelby Flannery, and Chuku Modu have been promoted to regulars.