Lindsey Morgan will be continuing the tradition of cast directing.  Like her co-stars Bob Morley and Henry Ian Cusick, She will direct an upcoming episode in The 100 season 7.

Morgan will put her creative visionary to the test as she will direct the yet-to-be-titled episode 7.   While season 7 has been under lock and key for the most part (with tiny tidbits of spoilers being floated around) any news in regards to the final journey utilizes excitement. 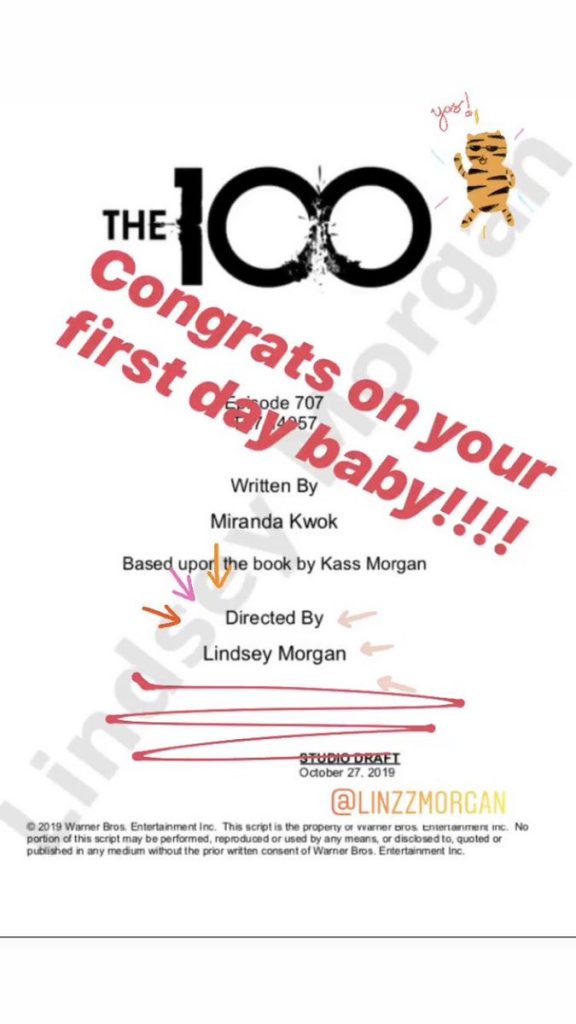 Bob Morley has done a wonderfully artistic job on his directional debut for Ashes To Ashes.  Every sequence was created to focus on the main points of the episode, merging in with depth and feeling.

Then with Cusick’s perspective within The Chosen, I truly felt that he brought out the ominosity of  The 100, whilst keeping the altruism precise. 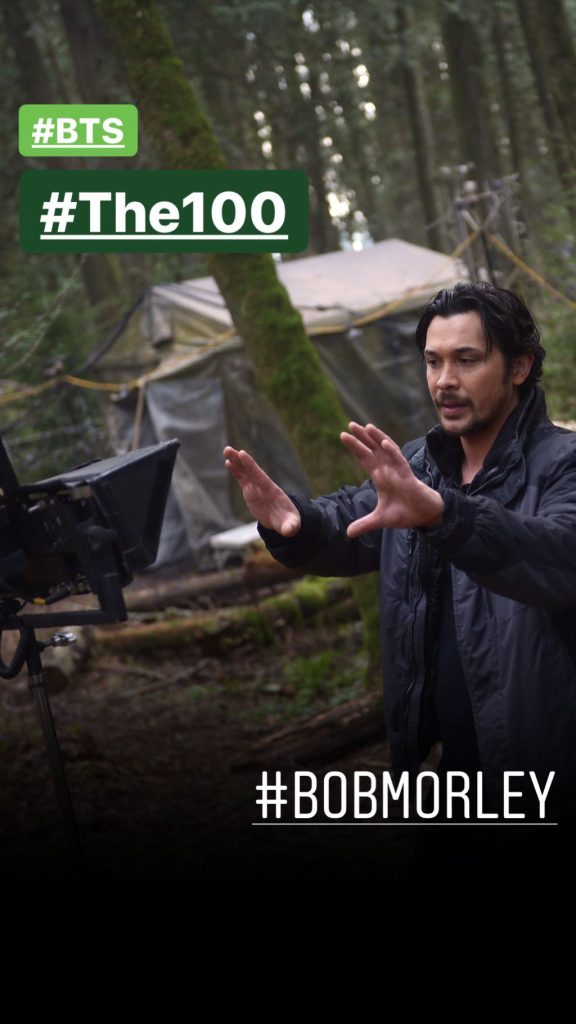 What will Lindsey’s visionary be?  What measure and formation will she bring to our screens?

Additionally, Eliza Taylor is rumored to direct an episode as she has taken the director’s workshop at Warner Brothers.