It looks like The 100 isn’t going to end after all.  A potential prequel just may be in the air following the season 7 finale.

The 100 EP, Jason Rothenberg has shared on Twitter a few days ago about a The 100 prequel is in the works at The CW.

The prequel will be the story of the first nuclear apocalypse, and how the first generation Grounders will react towards it.    We have a little bit of the Grounder history, given from the series’ run.  We became educated on how the Commanders are chosen, the Flame, and the culture.  While Grounders may appear to be the more brazen half of The 100, they are no more less purposeful and equivalent than the members of Skaikru. 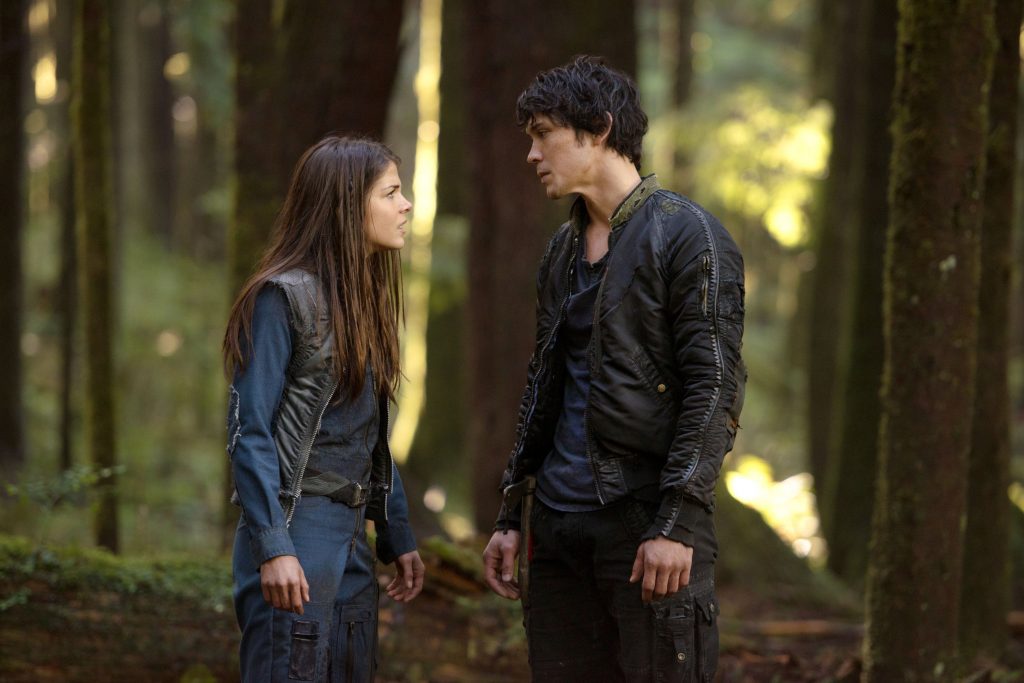 Grounders such as Lexa and Lincoln imprinted the hearts of many fans-Lexa being a victorious voice for the LGBT community and Lincoln representing amity and transition into a new surrounding.   Even after three years of the characters’ tragic departures (cries yet again*), Lexa and Lincoln remain legendary. 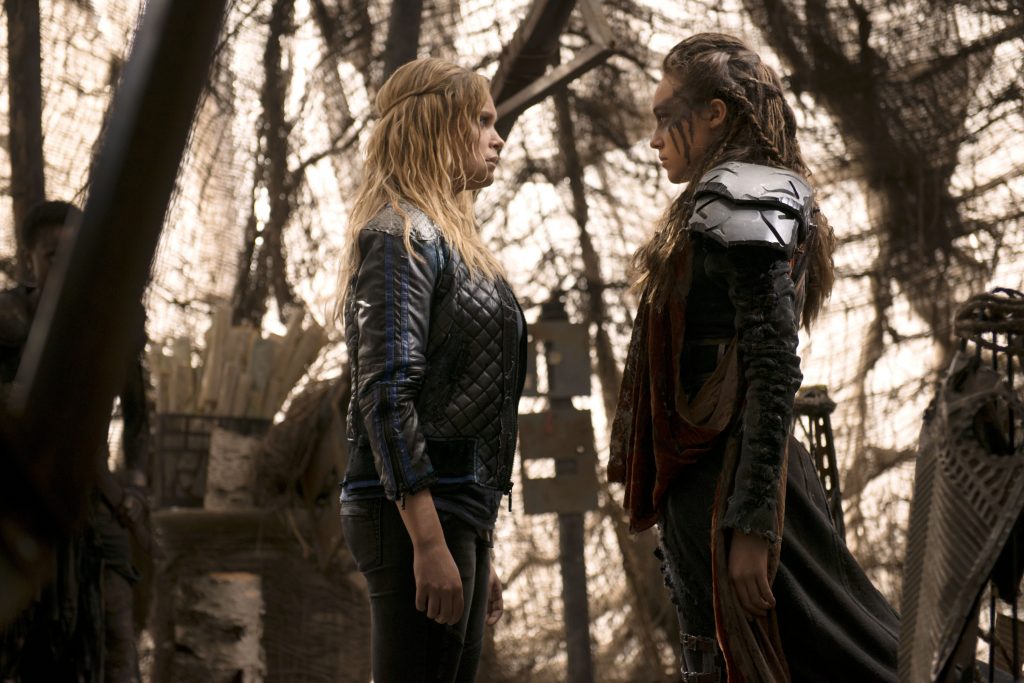 The first look at the prequel will be in the seventh and final season-most likely the series finale.  (Hope that doesn’t clash with the OG’s)   As the premise is set nearly 100 years  BEFORE the show that we are familiar with, it’s unlikely that favorites such as Bellamy, Clarke, and Octavia will be shown.  Yet, if their ancestors will be a part of it, then further exploration of them is a plus.  I am always wanting more and branching out the Griffins’ and the Blakes’ family trees feel like an interesting route to go.

Or if those two will ever get together and root their own family tree.  Who knows though?

That is if we are lucky enough if the ARK history will be unfolded.

Are you excited about this possibility?  Or is it a pass?