In the epic season 6 finale, Hope Diyoza exploded from the mysterious anomaly in the last few minutes and then she stabbed Octavia.  The act definitely rose some questions and we wondered why she has done that to Octavia.

They never saw it coming, so it was quite the ping.

With season 7 airing in the 2020 spring lineup, just like its predecessors, actress Shelby Flannery (just out of drama school) has joined the main cast.  Her character, grown-up Hope Diyoza, is the daughter of the now missing Charmaine Diyoza.  What happened to her remains a mystery.  It’s with Hope’s ambition and perseverance to get her mom back from the anomaly’s strange dimensions. 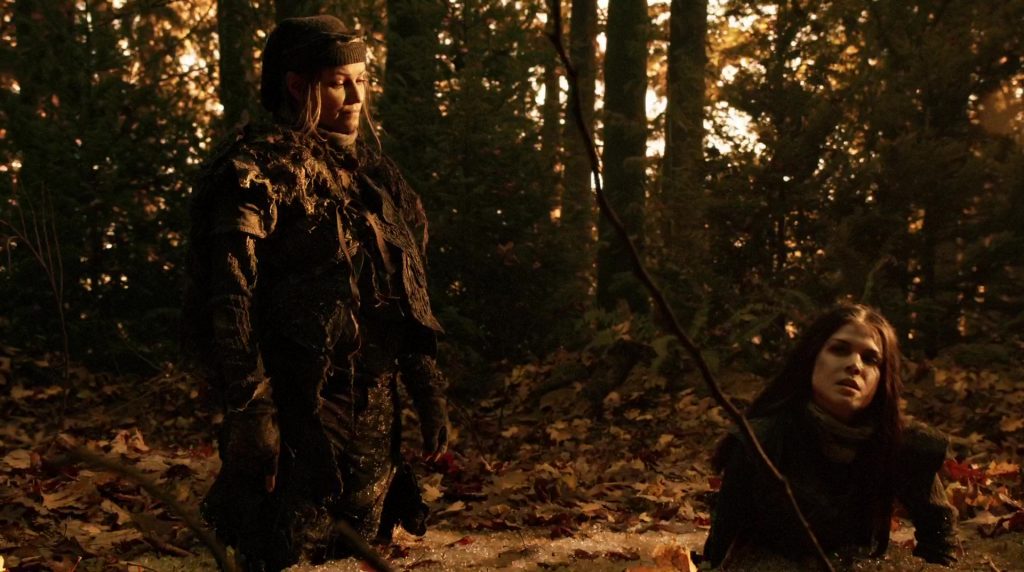 One theory I have about this mysterious, yet intriguing anomaly is that it does have an aging mechanism.  The conclusive proof lies with Hope herself-as she has grown from an unborn fetus to a young woman in her twenties.  If the green thing has accelerating aging properties-as it did to Octavia’s hand, but then reversed it-then what will it mean for the other characters who may traverse into its realm?  Will they experience identical age progression and become their chronical age?

The most likely who will venture the anomaly is Bellamy and Echo as they’re the last two people who touched Octavia.  In fact, just before Octavia dissipated, Bellamy finally forgave his sister for her transgressions against him.  It was a difficult crossing, but they finally came to.

And we all know that Bellamy will not step down.

Until now.  And Bellamy is in pain, yet again. 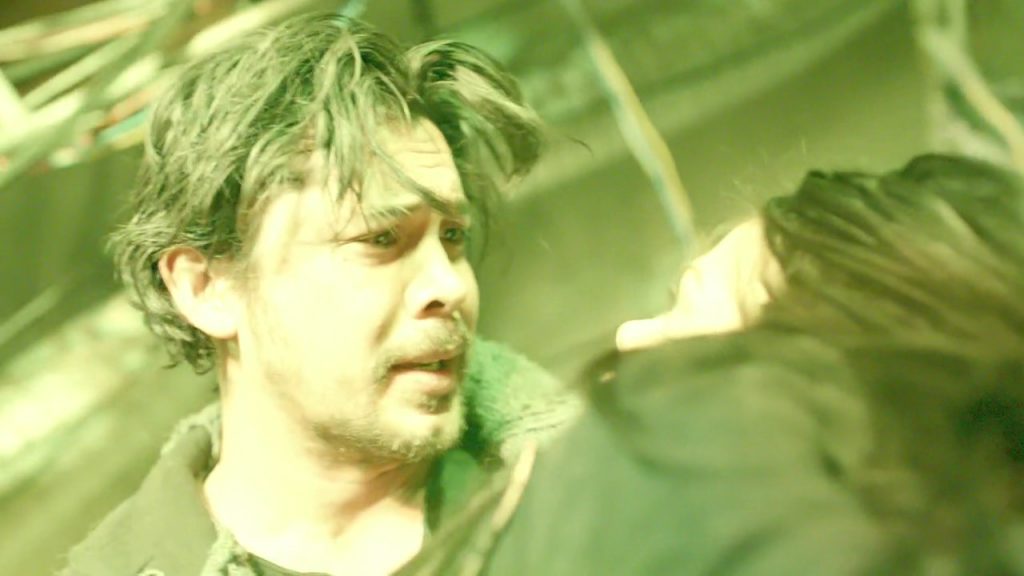 We also see that Hope is adorned in traditional Grounder clothing, so it’s possible that scientific teleporting might be involved.  I mean, it would make sense of the garb, yes?

I think I may have provided more questions than answers.  Ah, well.  Every finale does this.

Welcome to the insane world of The 100 Shelby!

The 100 Nominated For E!’s People’s Choice