The 100 The Gospel Of Josephine Preview

The 100 season 6 has been a phenomenal stream of emotional suspense and gravitating storytelling with only four episodes in.  Characters leave no challenge unturned when confronted with them, resulting in even more superior circumstances.  In this week’s all-new episode, The Gospel of Josephine, challenges are aplenty when Josephine Lightbourne Prime makes a home in Clarke Griffin’s body.   The preview ahead will give some insight and perspective teases, so be careful upon reading if you don’t like slight spoilers.

Clarke, Are You There, Sweetie?

The Face Behind The Glass-the predecessor to The Gospel of Josephine revealed what really goes down on Naming Day.  To the first time onlooker, the holiday appears to be magic and unifying; whilst in reality, it’s all smoke and mirrors.

Somewhat like Halloween, but thousand times more evil.  That is, if you are in Halloween superstitions, and don’t take the time to educate yourself on its true meaning. 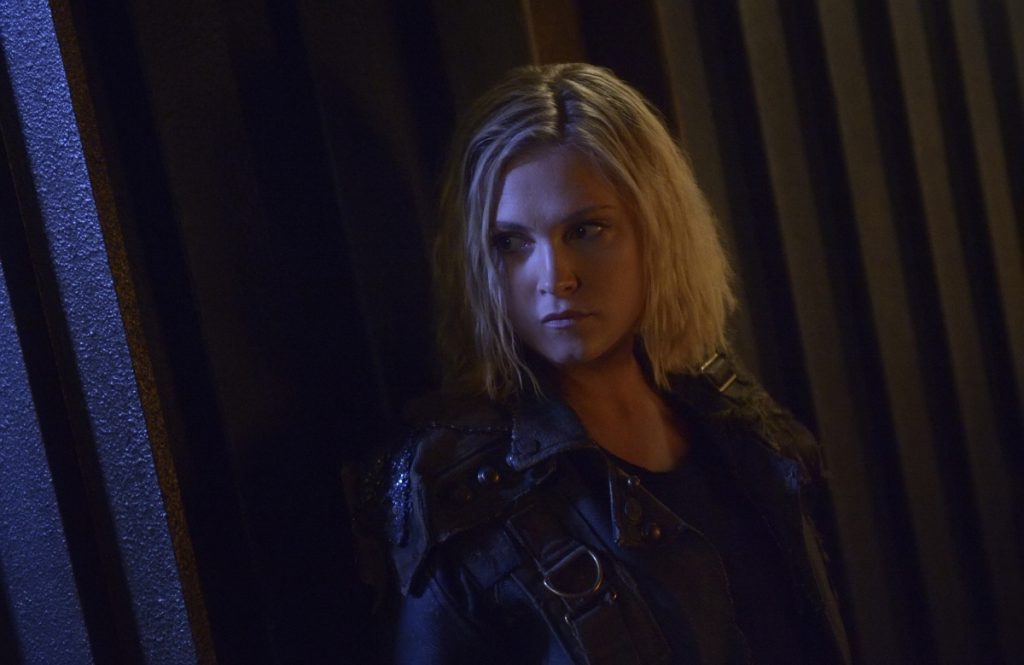 Enough about my favorite holiday as this is about the events of Naming Day.  Okay, so Russell and Simone did perform the grave and truly evil operation of ‘killing’ Clarke and rebirthing their daughter Josephine.  To dilute, the Lightbournes used Clarke as host for their daughter’s psyche and conscious.  Quite the makings of the ultimate, if personable horror story.

The sutures still have me freaked out, and I don’t have that reaction normally.

The 6th episode will drive right into Josephine’s narrative as she will be introduced and coexist with Clarke’s family, friends, and the Sanctum people.  Just how are they going to react and respond to Josephine will be climatic.   She-as described by Eliza Taylor–“is sociopathic, deceitful, and manipulative.”  There is bound to be problems a-brewing once her friends realize that Clarke is so not herself.

In fact, one of the first people that Clarke will have animosity will be Bellamy.  They’ll be butting heads according to the official episode description and most likely, it will put a damper on their forgiveness stage.  Or it could be as simple as jealousy, but my take is nonexistent.

Taking on the role of Josephine, whilst embodied as Clarke is Taylor’s biggest acting glow-up thus far.  Portraying a polarizing character after spending more than a decade breathing life into Clarke will be quite the vision for the audience.

For Eliza herself, it gave her a window to further develop her acting craft, something that every performer dreams of.

But, is Clarke really gone?  I believe not as she is Clarke after all, and Clarke always fights back.

Why should the nuance be extinguished?

Pioneers Of The Future

Perhaps, finding out that Sanctum holds bloodthirsty secrets or simply overpopulation, Bellamy starts the plan to move out.  If I were you dude, I would get out as fast as possible.  Yet, where would he and their people go?  With the Children of Gabriel canvassing the forests, psychosis eclipses, and no food sources (we haven’t seen an animal outside Sanctum, except for bugs.), the options are very limited. 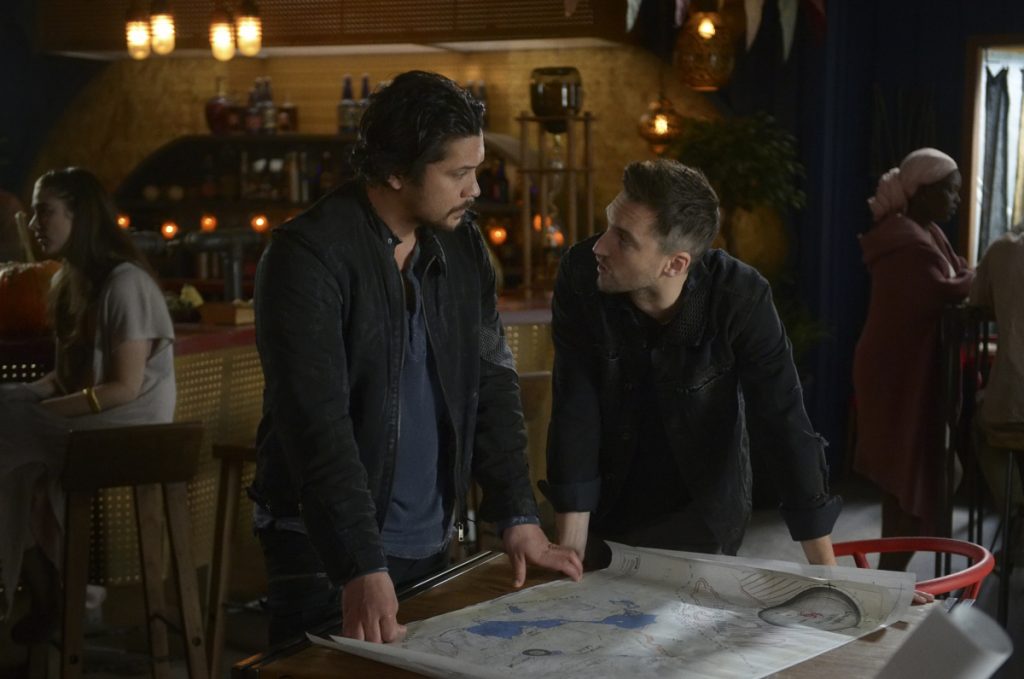 The possibility though has not been erased as refuge could be sought in the anomaly.  I am anticipating as more truth and possibly, getting the total depth of what it’s about.

How will the potential dangers be faced? And why isn’t Murphy not budging at the opportunity?

New gal pals, Octavia and Diyoza are after Xavier, the leader of the fallen angel cult, Children of Gabriel.  While they may not know (yet) of what the group’s impetus is, to them he is a dangerous individual who was linked to Rose’s death.  This may be a set up for the two women to become devotionally involved with the group once the mission is clear to them.

If #Diytavia does team up with the Children of Gabriel will they be able to stop the evils of Sanctum and create peace?  While Octavia may not be liked at the moment, she still has a heart and she just might save everyone.  This is the perfect element for Octavia to gain respect, trust, and forgiveness from the people who once had her back.  Why not associate with the ‘outsiders’ to bring amity?

Diyoza may want to teach the group thing or two revolving military combat as they’re going to need it if they go to battle with Sanctum.

The  Children of Gabriel may have lost a few of their own due to Naming Day, which is why putting an end to the evil is so important.

To further explore what else may occur in The Gospel of Josephine, here is an inside look:

Overall, Eliza’s dual performance is something to look forward to, along with the episode itself.

I just hope that Josie is just tempory and we can all embrace Clarke again.  Wouldn’t that be nice?

Photos from The Gospel of Josephine are now up in MQ and HQ formats!  You can click on this link to access them!

The Gospel of Josephine will air tonight!

The 100 The Face Behind The Glass Recap-Review