JR Bourne, you may know him as “Chris Argent” the werewolf hunter from MTV’s Teen Wolf.  Today, Grounders Source has learned the 48-year-old Canadian actor will be joining The 100 season 6 cast.  Bourne is the first new actor announced for the upcoming season of the dystopian series.

Bourne will portray Russell, a rather pacifist leader who is apparently, inhabiting on the new livable planet.  That is the general gist as not much has been documented as The 100 is ironclad tight when it comes to the spoilers. 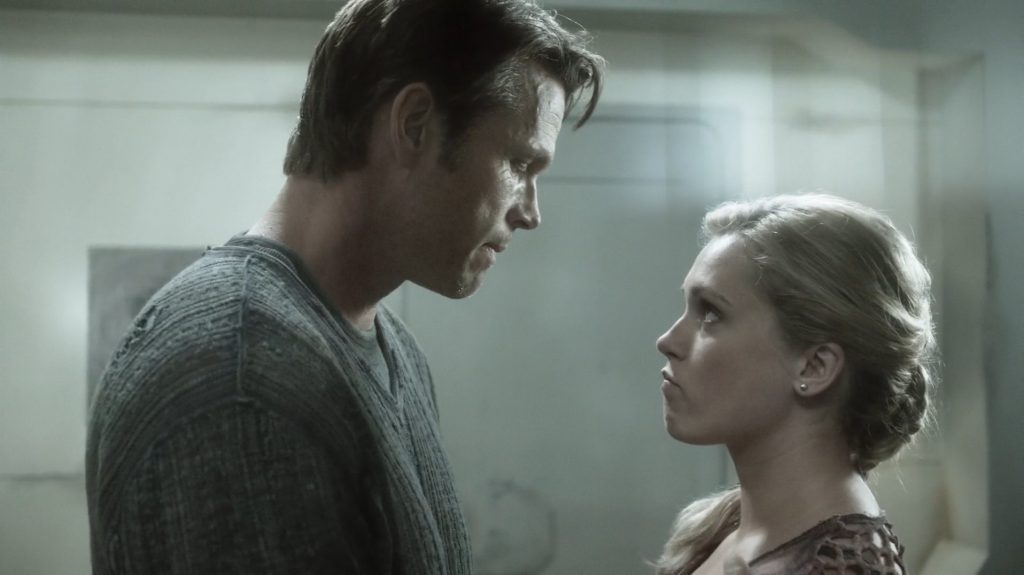 However, Clarke’s complications are not limited to her father, but to her mother Abby, former lovers, and friends as well.  So, this somewhat puts things into perspective about the Russell/Clarke scenario.

The actor and Teen Wolf alum has joined the sixth season of The CW’s sci-fi thriller The 100 in a multi-episode recurring role. The actor will play Russell, described as “a charismatic leader, a visionary and pioneer who will face the difficult moral choices emblematic of the hard-hitting show.” Russell, who rules over a “peaceful society” will cross paths with Clarke (Eliza Taylor), with whom he’ll develop a — surprise, surprise — “complicated relationship.”

I am going to take a shot at this and summarize that he is a “good guy” and is likable among his own faction of people.   Hmm…Jaha, Octavia, or Diyoza anyone?  All of them had very similar characteristics, but will this new dude break the mold?  Will he still be peaceful, or will Russell turn once Eligius IV lands and the occupants pose a threat?  Or will he accepting, embracing them as his own people, and allowing them to partake life on the new land?  The one that Monty found by cracking the Eligius III code in the season 5 finale?

Or will things get all warring and crazy in true The 100 tradition? Or will Clarke, Bellamy, (Bobby Morley), and their crew live up to Monty’s and Harper’s promise of “Be the good guys“?  Will Jordan (Shannon Kook) give them prompts NOT to evoke violence? 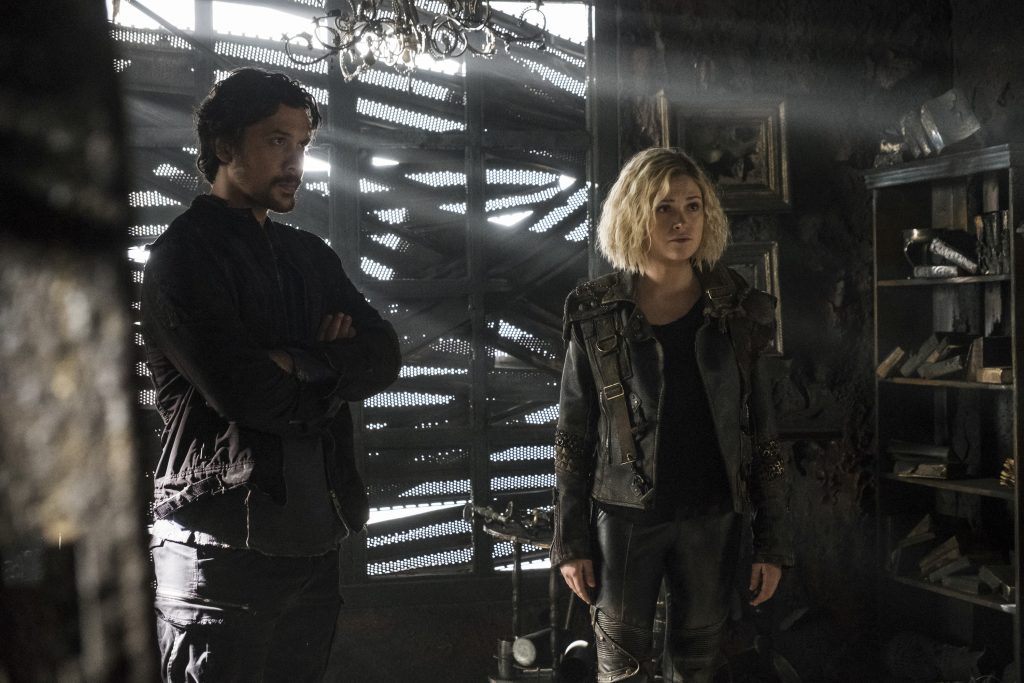 What do you think of JR Bourne joining in The 100 season 6.  Yay or nay?  And what are your theories regarding Russell?

The 100 is now filming season 6 in Vancouver and will air on the 2019 midseason lineup on the CW.  The first two episode titles have been officially released.

The 100 Season 6 Secrets: What We Know Thus Far