This year, San Diego Comic-Con 2020 is coming to the privacy of your own home.  That’s right!  Due to the ongoing Covid-19 pandemic, SDCC has canceled its traditional, in-person event held at the San Diego Convention Center,  to the online virtual platform.  The 100 will have its own panel on Sunday, July 26th, and will also be a part of the TV Guide Fan Favorites panel.

Sadly, this will be the last Comic-Con for The 100 as it’s in the last season.  The planned panel is scheduled for Sunday, July 26th at 12 Noon PST.  It will include a cast and producer Q &A of whom will share the show’s journey (assumingly so) and season seven’s storyline.  Eric Goldman (Fandom, IGN) will be the moderator as he has been for the first one in 2013.

Panelists have not been selected as of yet. 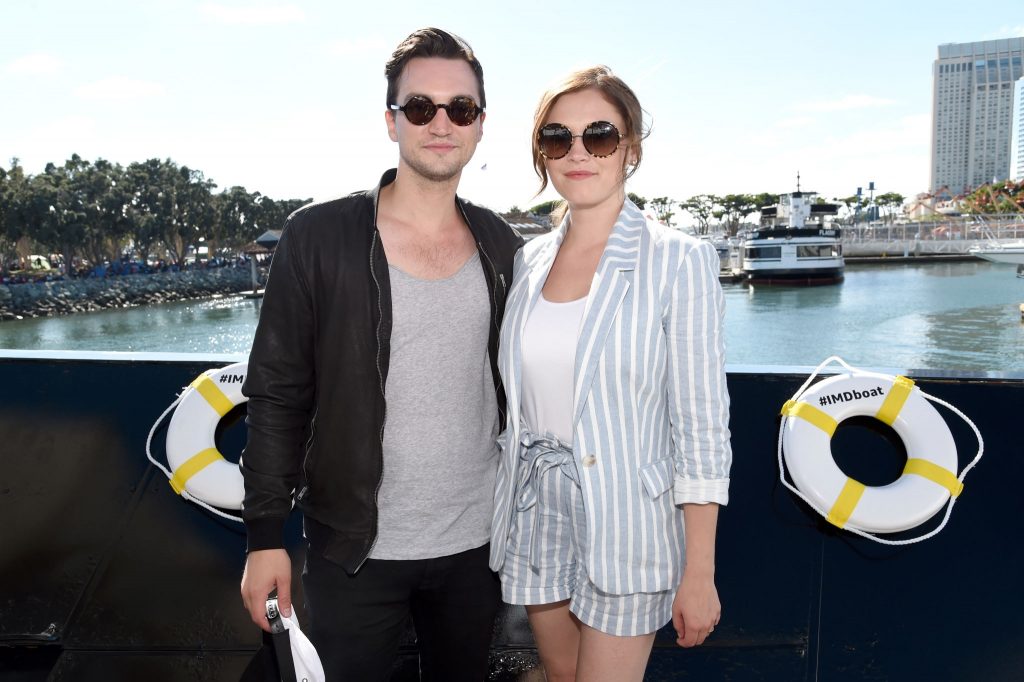 UPDATE 7.16.20:  We now have more information regarding the panel!

For six seasons, The 100 have fought to survive against unimaginable odds. In the seventh and final season, these heroes are faced with obstacles that they’ve never before had to confront, including that of time. Pushed to their physical and emotional limits, they come to terms with decisions they have made throughout the years and find answers to questions not only about themselves but also about what it means to live–and not just survive. To find out what’s in store this final season and how their journey may end, join series stars Marie Avgeropoulos, Lindsey Morgan, Richard Harmon, Tasya Teles, Shannon Kook, JR Bourne, Shelby Flannery, and creator/executive producer Jason Rothenberg for their final Comic-Con appearance. From Bonanza Productions in association with Alloy Entertainment, Warner Bros. Television, and CBS Television Studios, The 100 airs Wednesdays at 8/7c on The CW. Connect with The 100 on Instagram (@cw_the100), Twitter (@cwthe100) and Facebook (CWThe100).

You can watch the panel through Youtube on July 26th at 12 Noon PST.

On Friday, July 24th at 5 PM PST, TV Guide will have its infamous Fan Favorites Panel.  Lindsey Morgan and Richard Harmon are the selected guests.  In the previous years, Bob Morley and Eliza Taylor have been a major asset of Fan Favorites, but nonetheless, I am sure that they’ll deliver an amazing fan experience.

As a first, attendance for Comic-Con 2020 will be FREE.  There will be no badges or the hassle of long lines.  To find out more about how to attend and watch the panels, simply head to the official SDCC website.

The 100 The Flock Promo and Stills