The 100 The Queen’s Gambit Press Release

We have the press release for The 100 The Queen’s Gambit. What will be the next move?  Lindsey Morgan also makes her directorial debut with 707.

Observing the first half of the sentence, I assume that Emori is no longer playing the part of Kaylee and she must convince Sanctum that they need to follow a “no Primes” life.  Given what went down in Welcome To Bardo, the Faithful may not adjust easily to the new formalities.  You have seen what they have done to Murphy (almost) and the way the show their divinity. 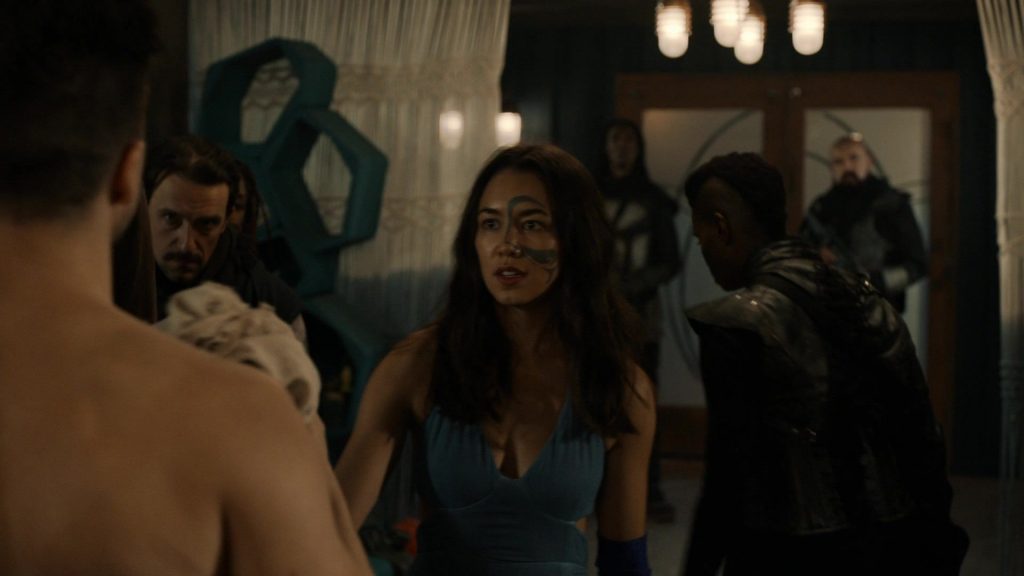 As for Murphy, he is going to be alive, even though the release does not state Richard Harmon in the cast.  Releases give a very vague description of the episode with the least amount of spoilers.  They often make mistakes when it comes to technicalities.

For our Bardo squad, things took a turn, causing hearts to break.  Echo, of whom may face a new life without Bellamy as she spent a quarter of the season getting herself back to him and bring him back.  This will be a hard adjustment for her because she loves this man, will do anything for him, and she has lost a chunk of her identity.

Octavia will also have a challenging time adjusting as she believes that she had lost her brother.  The big brother that she adored and admired, helped her grow, and influenced her.  She won’t be the same again, and she may look to Echo for comfort as she was in Bellamy’s life too. 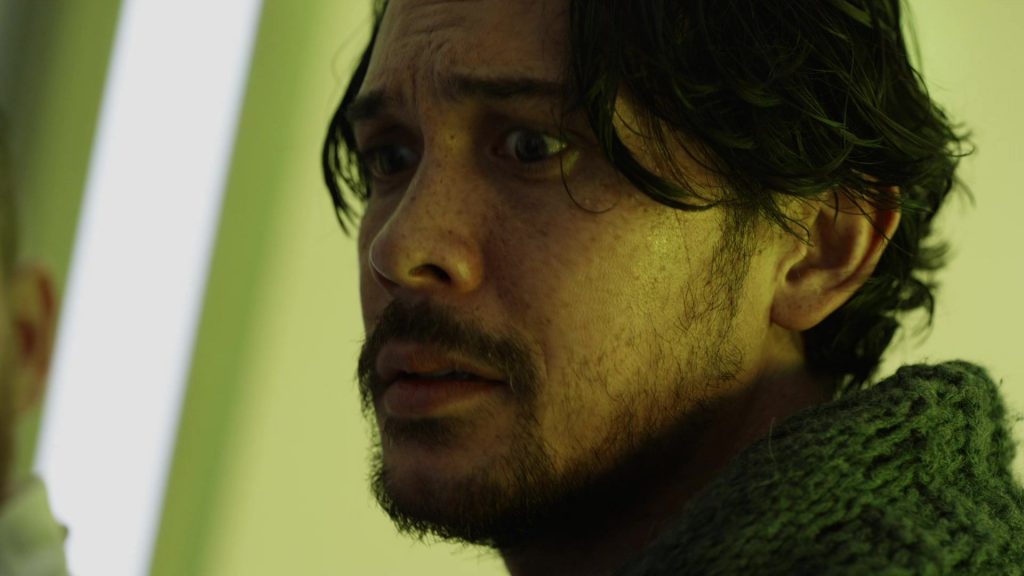 This may percolate a strengthening bond over their losses.  If that happens, then it will be worth observing because Octavia has checkered feelings towards the “Spy”.

Or Bellamy might be very well in Bardo and it is a top-secret thing with him.  Something that the Disciples will keep away from the women.

Diyoza may not be reconnected with Hope, and if she was, then her daughter was taken away.  That is just a theory of mine, but perhaps the three will gang up and take Bardo down for taking away their families.  For taking their memories.

The 100 The Queen’s Gambit will air July 1st

The 100 Nakara Promo and Stills