Not too long ago, we were informed of  The 100 season 7 premiere title and a little before that, the title for the backdoor pilot.  We have some very exciting news concerning the upcoming and final season.

“From The Ashes” is the title for the seventh season premiere, airing May 20th on the CW.  It will continue Octavia’s journey into the mysterious anomaly and create new dramas for beloved characters,  After losing her mother and nearly losing her daughter Madi, Clarke may have a difficult road ahead of as she copes with these significances. 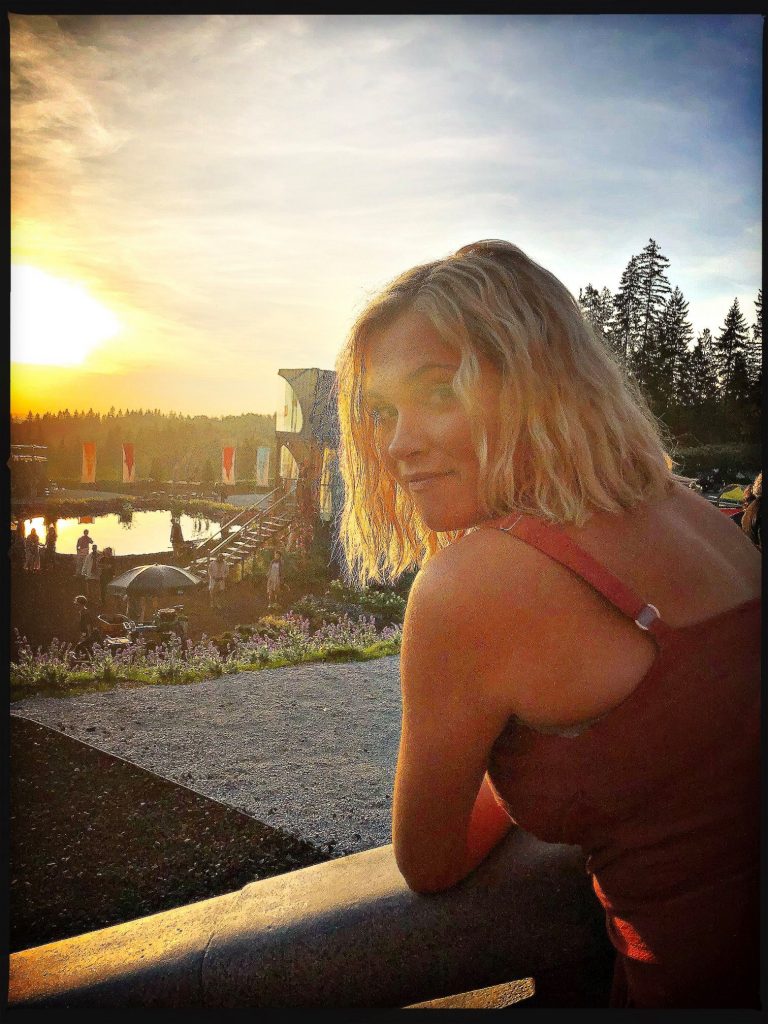 Several of these names reflect mythology and religious thematics, by which The 100 is well known for.  The Queen’s Gambit is a well-known chess move and the game has been presented through the seasons. 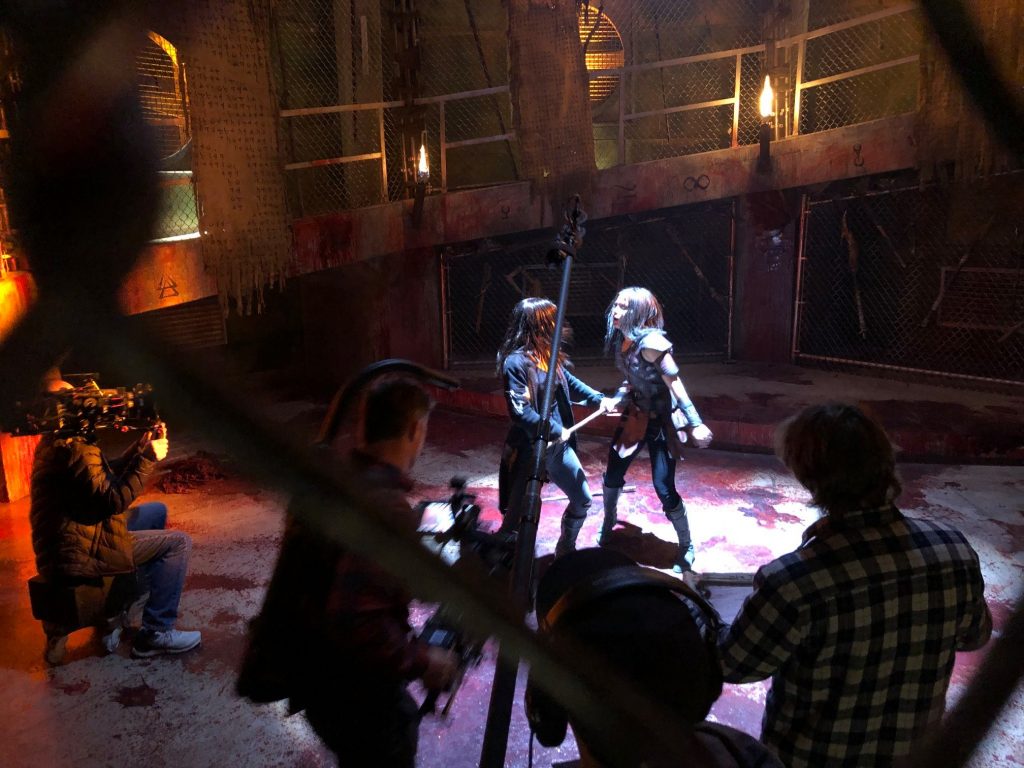 What do you think of these titles?  And, remember, they’re subject to change!