In light of the Australian fires, global citizens have been pitching in to send relief efforts.  These efforts benefit the Australian Red Cross, the Australian Wildlife, the Port Macquarie Koala Hospital, and countless others.

Australia’s very own Bob Morley and Eliza Taylor have launched their very own Represent campaign to help those affected by the fires.  Proceeds raised by the endeavor will aide the RFS, the CFA, and the Red Cross.

Since October, the country of Australia ( New South Wales) has been ravaged by bushfires.  While fires are not uncommon due to drought and high temperatures during the Australian summers, this grouping hit the records as one of the worst.  Over twenty people have perished, millions of wildlife lost their habitat (and perished, including a third of the koala population), and 3,000 civilian homes have been lost. 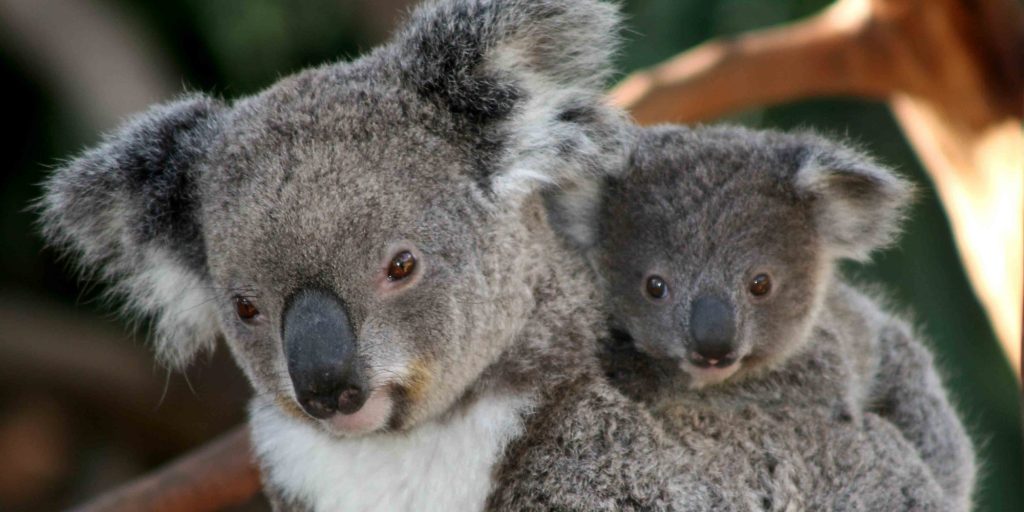 Since the beginning, selfless volunteer firefighters have been nonstop to extinguish the fires and save the fauna.  The RFC and CFA committed themselves nonstop to provide hope and refuge.

This week, cooler temperatures and rain gave relief and some of the fires have settled.  However, it will be a long time before things are back to normal-financially, emotionally, and environmentally.  The fires themselves have damaged Australia catastrophically, affecting everyone.

The outpour of love and gratuity throughout the ordeal has been heartwarming and touching.

Bob Morley and Eliza Taylor Launch a Represent Campaign Together

Newlyweds Bob Morley and Eliza Taylor-who star together on The 100-have recently launched their first Represent campaign.  Both have previously launched campaigns, benefitting Koh Tao Primary, Beyond Blue, and the Jed Foundation.  Each has proven successful (dedicated fandom) and those nonprofits continued providing care and support.

This time around, the two Australians are raising awareness for the brave firefighters and the Australian Red Cross.  Watch the insightful and inspiring video that Eliza posted on her social media.

Eliza’s Aunty Tamsin Smyth designed the two CFS and the RFA graphics on the tees-worn by Eliza and Bob in the video.  Along with these adorable shirts, Eliza’s Koh Tao shirt and Bob’s Beyond Blue shirt (also known as the “Charity Collection”) are also included.

Seriously though, who can’t resist a shirt with a print of Bob and/or Eliza? 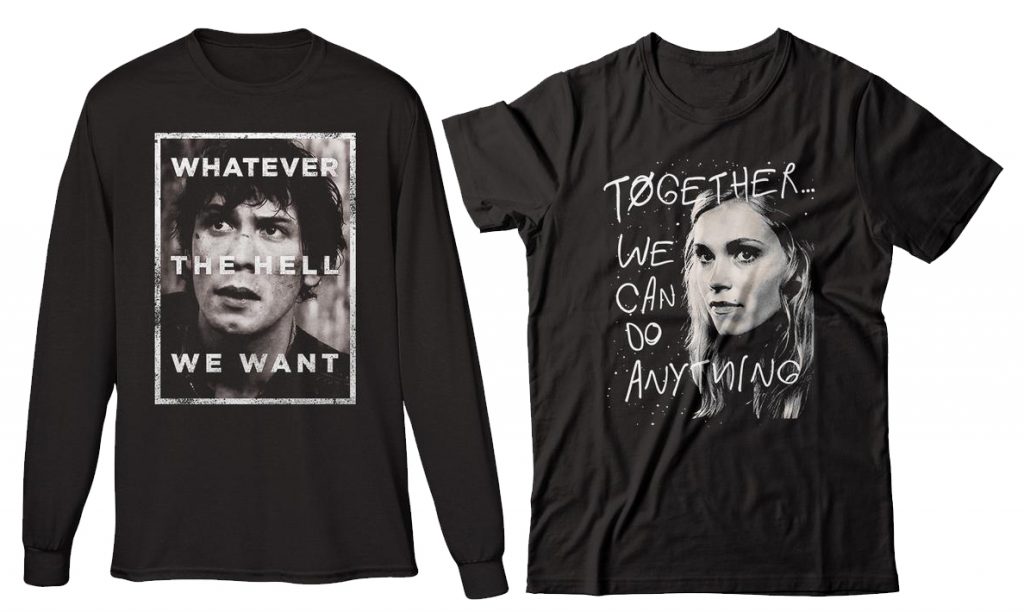 All proceeds will go to the organizations mentioned numerously and the shirts will be available until January 31st.  To see all tee options as well as purchasing one, you can head over to Bob and Eliza’s Represent store at represent.com/elizaandbob.

Additionally, Grounders Source on Twitter is hosting a giveaway in which the winner will win a tee of their choice from the campaign.  Please visit us on Twitter to see the official guidelines.

Bob and Eliza will be reprising Bellamy and Clarke in the 7th and final season of The 100, set to air later this year.

Will you be purchasing a shirt to support these amazing causes?