The 100 Nominated For E!’s People’s Choice

The 100 has snagged a nomination for “Sci-fi/Fantasy Show” in the 2nd annual E!’s People’s Choice.  To backtrack, season 6 has been filled with extreme, out-of-the-box insanity (we nearly lost Clarke!), and emotional squander.  These are just part of The 100‘s essence as it never fails to deliver such potent storylines and narratives. 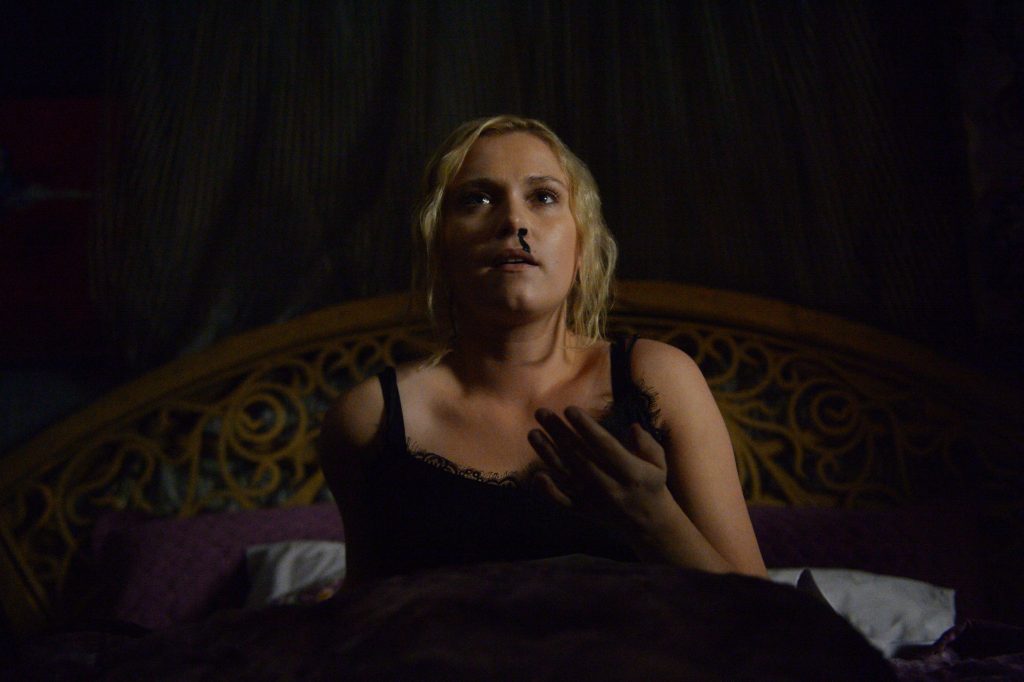 Season 6 also gifted with phenomenal performances given by Eliza Taylor, Bobby Morley, Marie Avgeropoulos, Tasya Teles, and countless others.  Even if a viewer has gotten lost within an episode, they were often mesmerized by the talent unveiled.

The post-apocalyptic drama has been renewed for its 7th (and final 😭 ) season back in August which is to air in 2020.  Shelby Flannery has been bumped to series regular, while Paige Turco made her tearful departure in the season 6 finale.  You may read Selina Wilken from Hypable in-depth and intellectual review on the Blood of Sanctum as I haven’t gotten around to it yet. 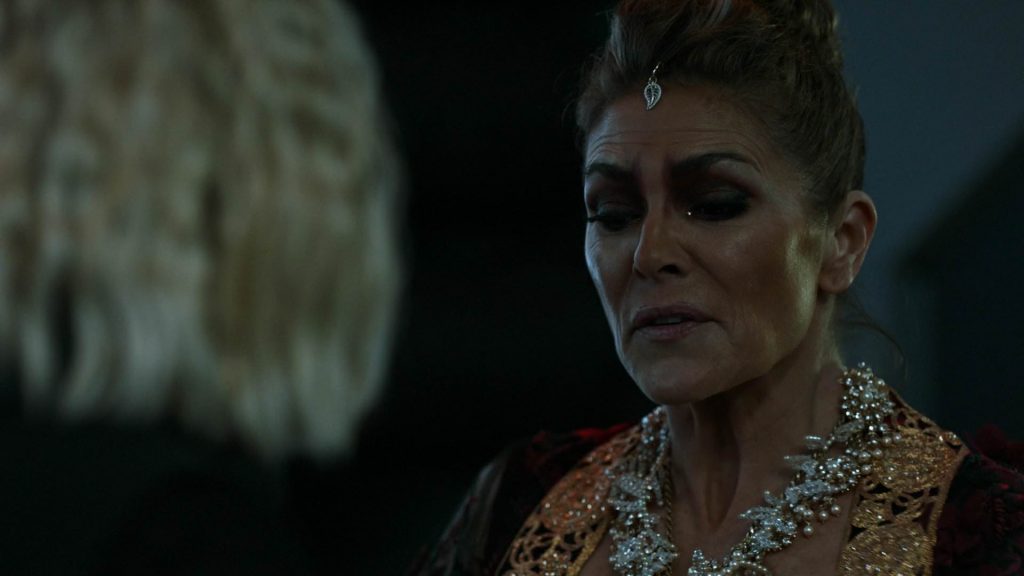 I know, I know, but stuff happens.  Stuff sucks.

As for the voting so that The 100 can win the award, you can vote up to 25 times a day, with one single vote.  The voting is currently live and will remain open until October 18th.  For easy, no obstacle access to the form, here is the direct link.

The E!’s People’s Choice Awards or PCA’s will air Sunday, November 10th on the E! Network.

Alaina Huffman Joins The 100 In Season 7