The 100 cast will be back in Vancouver for the filming of The 100 season 7!  Here are the dates and more information that you might be curious about!

The 100 was renewed for season 7 before the season 6 premiere in April.  It’s not unusual for the CW to renew shows ahead as the network has a rep for renewing their exceptional and formulated programs.

How cool is that?!

Stars Eliza Taylor and Bob Morley will definitely return to beautiful Canada to reprise their Bellarke roles.  As for the other cast members such as Marie Avgeropoulos, Tasya Teles, Lindsey Morgan, Paige Turco, Richard Harmon, and Shannon Kook, well we will just have to wait and see what their fates are. 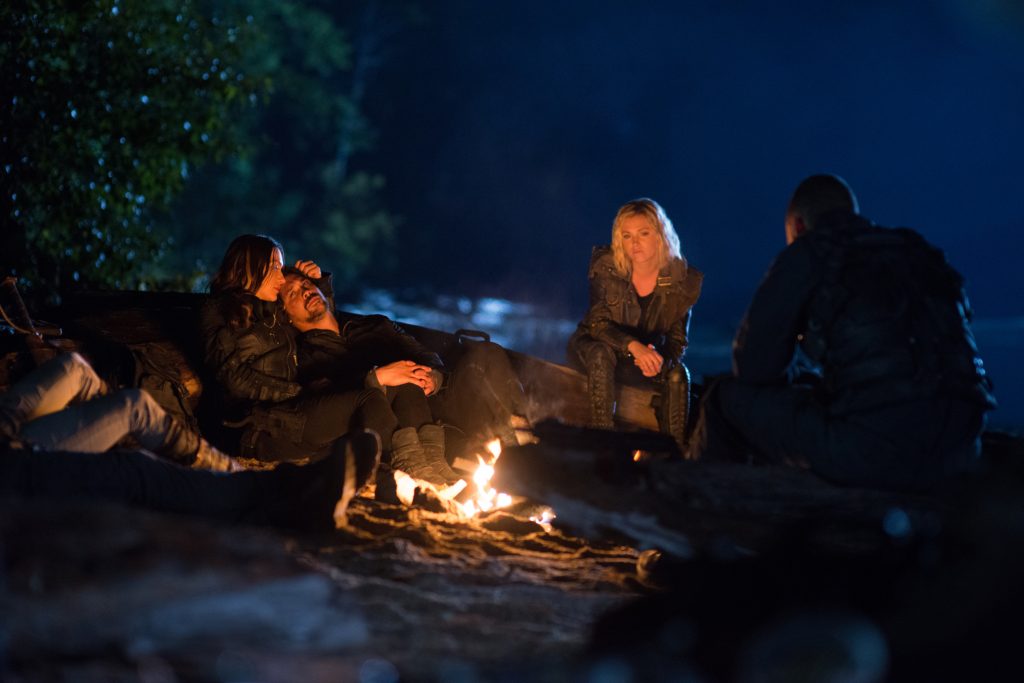 Henry Ian Cusick will not be returning as Marcus Kane as he was written off in episode nine, What You Take With You–the latest episode.  Cusick has been cast in the fourth season of CBS’s MacGyver as Russ-an ex-military man and had a recurring role on the canceled Fox drama, The Passage.

Catch The 100 season 6 on The CW Tuesday nights!