It’s the ultimate face-off in tonight’s all-new The 100, Nevermind!  Clarke Griffin will rise again and fight for brain and body.  You know, just another day on The 100.  Check out the preview for the episode with light teases and theories.

Clarke Giffin comes back with a force in The 100 Nevermind, written by Kim Shumway.  Her mind space is definitely clouded, but that doesn’t brush away Clarke’s existence.  In fact, Clarke will find it to be the most valued reason to get her existence back. 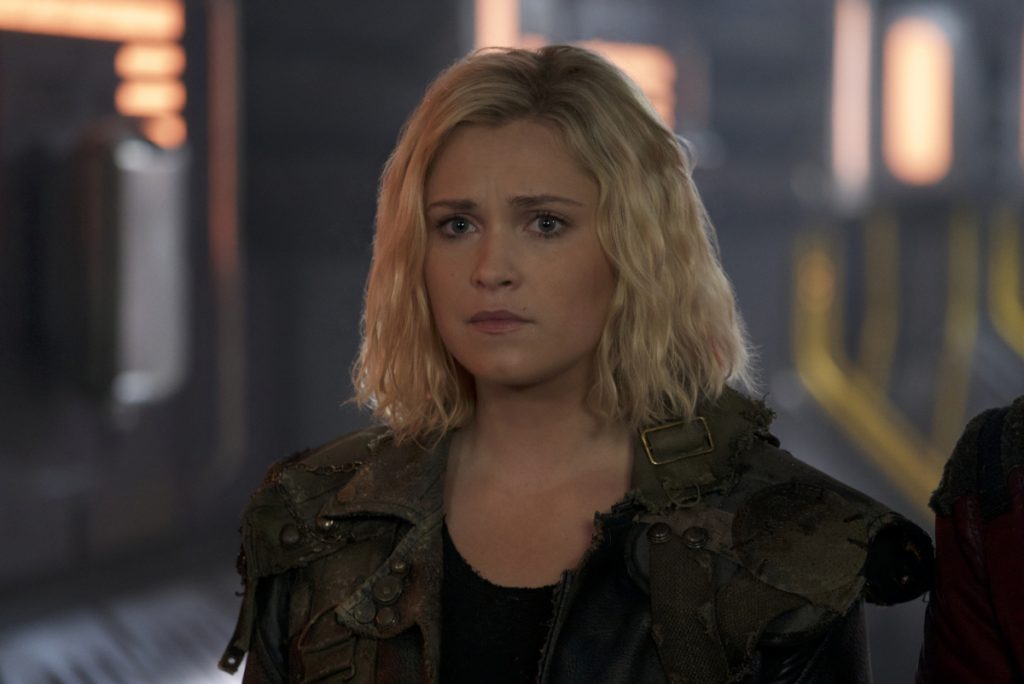 Along with meeting Jojo, Clarke’s memories will also surface, emitting an emotional and fragile state.  Her father will be a highlight in all of this because what great gift can you give your daughter than your everlasting love and support?

Given the context and subtext of her cell art, they may play a prominent role in the episode, especially when the subject matter are the vital keys that unlocked Clarke’s life in a way that she could never have known. 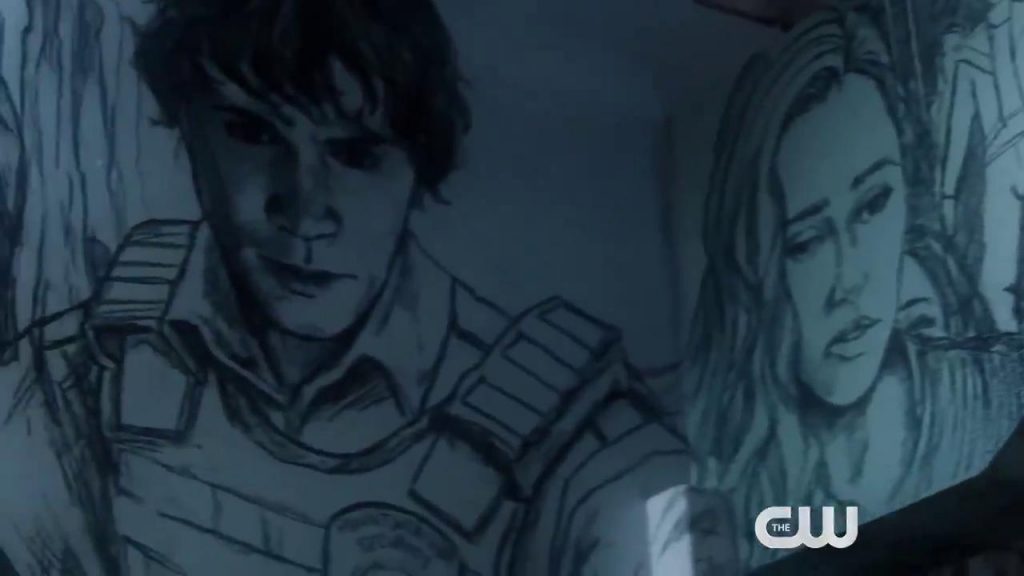 Although I cannot say for sure, Bellamy will also play a part in bringing back Clarke.  Given his emotional response in Memento Mori, it’s safe to assume that he will do what it takes.

The 100 Nevermind will air TONIGHT!

The 100 The Old Man And The Anomaly Promos

Now through March 4th, you can participate in the silent auction for Little Hearts Learning-a nonprofit founded by Bob Morley and Eliza Taylor-aimed to break the poverty cycles around the globe.