The Top Five Joyous Moments From The 100 Season 5

The 100 is not known for happy or joyous moments- as it can be very dark and riveting.  However, life should be more than just fighting and surviving.  It should also carry moments of joy and hope.  After all, what is the point of living if there is nothing to propel to?  We all want happiness and security, but many of us have to fight for it.  The series had a perceptually dark season five but managed to sprout seeds of joyous triumphs.  Here are the Top Five Joyous Moments from The 100 season 5.

In no particular order as you can mentally number these yourselves. 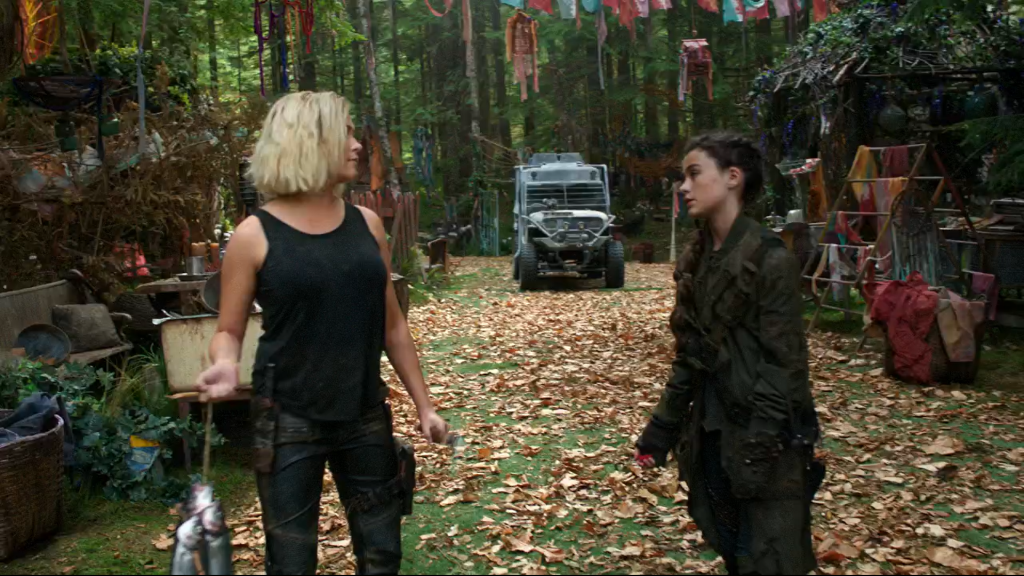 Clarke adopts Madi Griffin in the first episode of the season. She raises her like her own, despite a few errors, and is proud of who Madi became at the end. 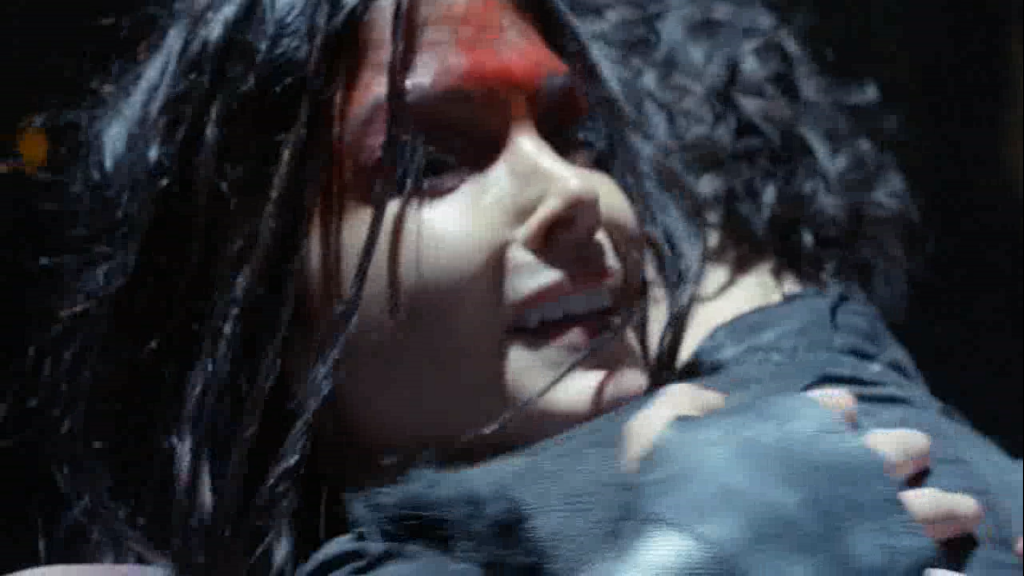 The Blakes are infamous for having a rocky relationship, but it is nonetheless sweet when they reunite. After the six-year jump, Bellamy made it his mission to find Octavia. It was one of the purest moments, but little did he know about her plans and overall change.

Unfortunately, their reunion was the only joyous moment between them. After that, things went downhill rather quickly. 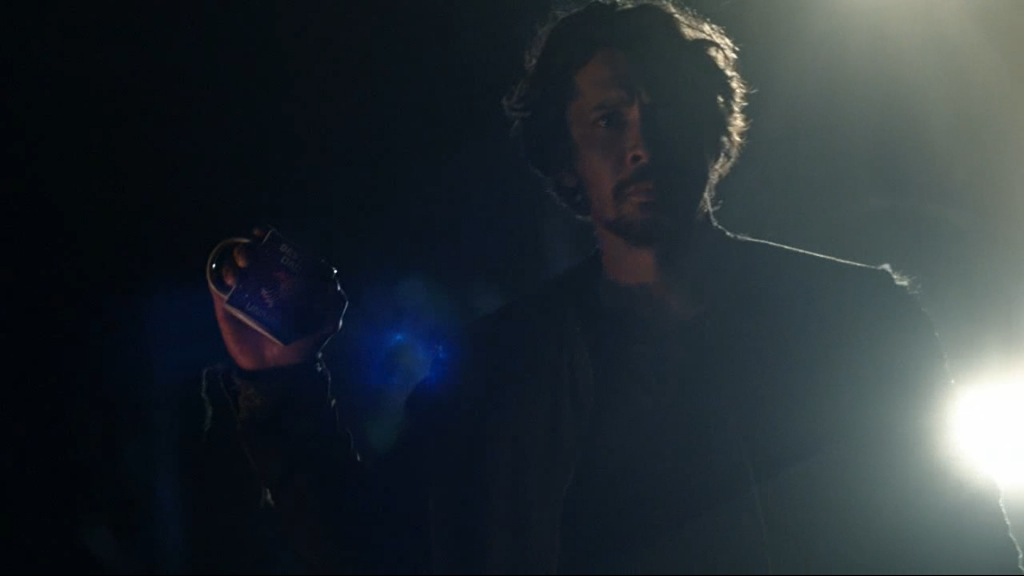 Sleeping Giants:  She Is

The head and heart met each other again when Bellamy bargained for Clarke’s life.  Not much occurred during the reunion, but it was more than enough. And using that “Greatest Dad” mug as a tool. Very clever!

Bellamy and Clarke always did have the best reunions.  ❤ 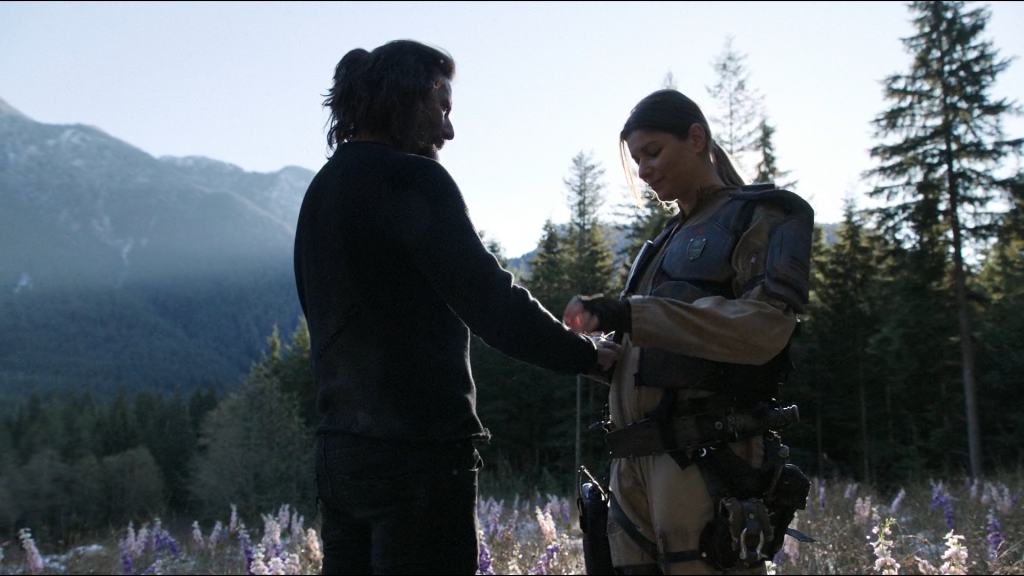 How We Get To Peace:  A New Hope

There has not been a pregnancy on The 100, but this season, we were blessed with two!  Along with Jordan, we were given Diyoza’s pregnancy-in which she will have a baby girl. An interesting fact about this is that the actress who portrayed Diyoza, Ivana Milicevic was pregnant during filming.

I can already tell that she will be a great mom to Hope as she was fighting for her life and wanting better for her.  Also, please allow Diyoza to give birth; she has been pregnant for over two hundred years. 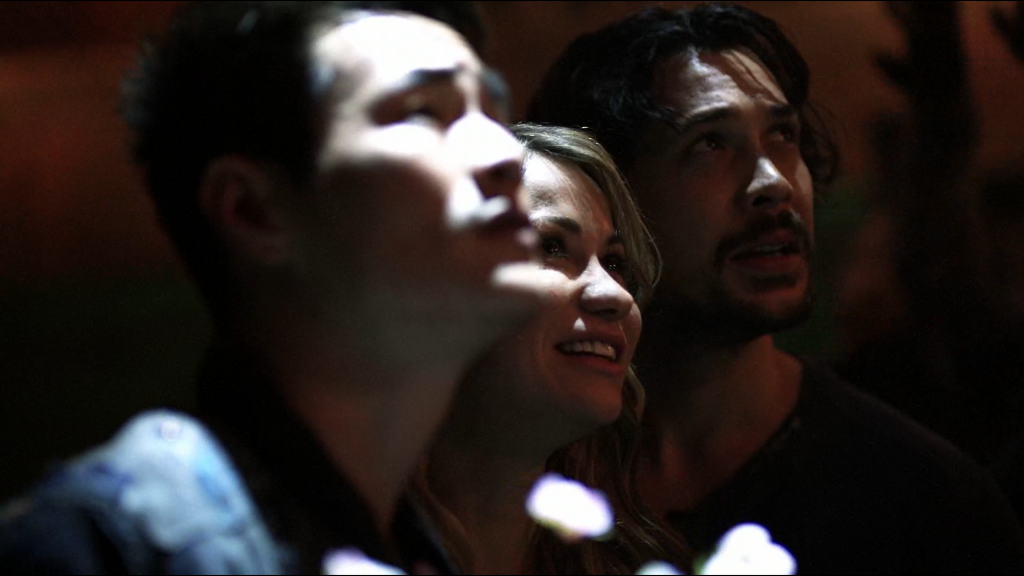 The Warriors Will:  The Winners By Chance

When Octavia sent Bellamy, Gaia, and Indra to fight in the pits, I was certain that one of these beloved characters will not make it.   Luckily, Monty came in at the right moment with his brilliance. It put a finality on the ‘gladiator games,’ and no one died.

It did cause Octavia to take things even further and burnt down the hydra farm.

At least no one died, right? RIGHT? 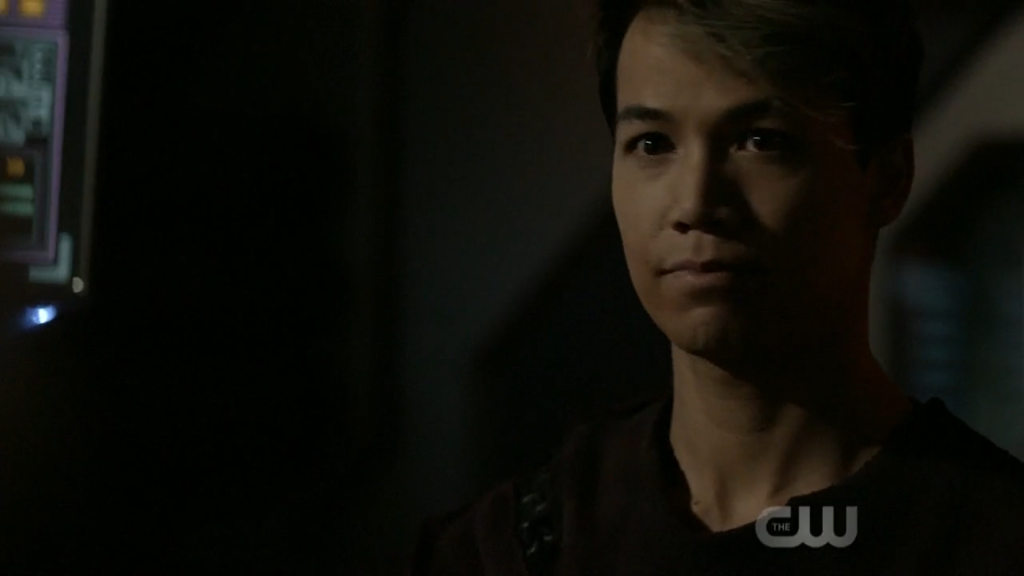 A child of Monty and Harper would only be a precious treasure, and damn, was Jordan Jasper Green ever. Though he only had ten minutes on-screen, Jordan already entranced and surprised the audience.   And the even more good news is that he will be around for season 6! 😊

As you can plainly see, there are six moments instead of five.  I just thought I throw in an extra.

Did you have a favorite joyous moment from this season or earlier ones?  What did you think of the ones that were chosen?

Let’s hope that there will be more moments like these in season six.

The 100 Season 5 Soundtrack: Take a Listen Before The Release