The 100 has been officially renewed for season six, and we could not be happier.  But fans have been curious about the (possible) release date and just how many episodes season six will entail.

The 100 season 6 will have an episode block of thirteen episodes-just like seasons one, four, and five.  With this, the show will have a total of 84 episodes.  The CW doesn’t intend to end the series after six seasons. 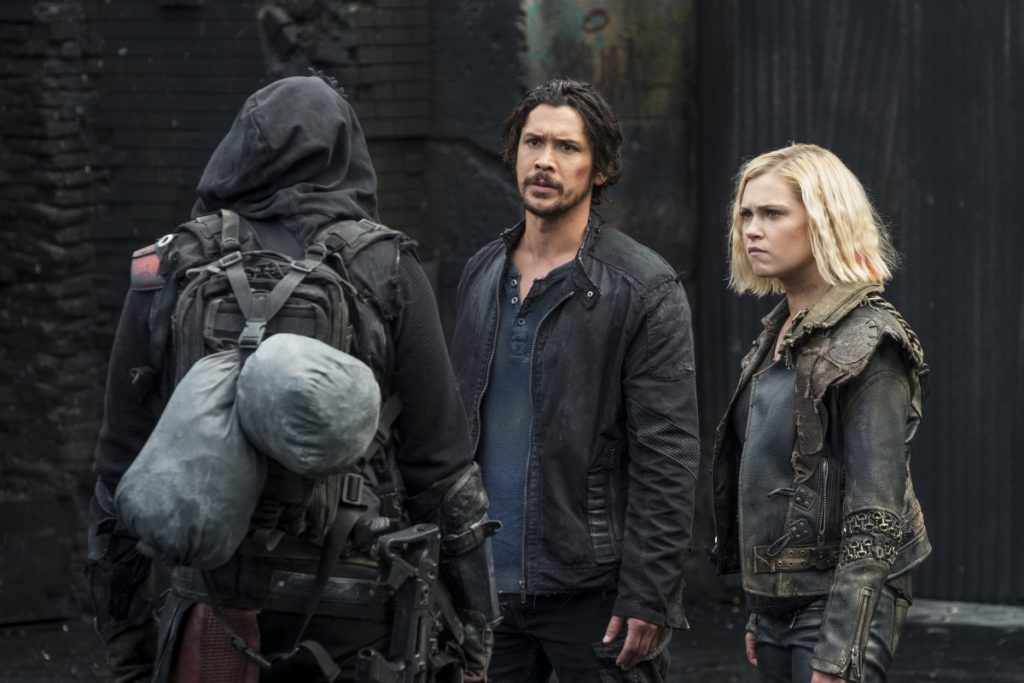 As for the premiere date, it has been planned to air Monday, Aprill 22nd.  While this might be the date Warner Brothers has drafted, it is not concrete.  Grounders Source will update if there is a  change, or if the date holds true.

The Top 5 OMGs From The 100 Sleeping Giants