The 100 Renewed For Season Six

We have just received news that The 100 has been officially renewed for season six!

With only two episodes into the fifth season, The CW has picked up The 100 for a sixth season.  The post-apocalyptic series, known for its thematic narratives and the will to live has a very dedicated fan base and there will be no doubt that more people will drawn in to watch. 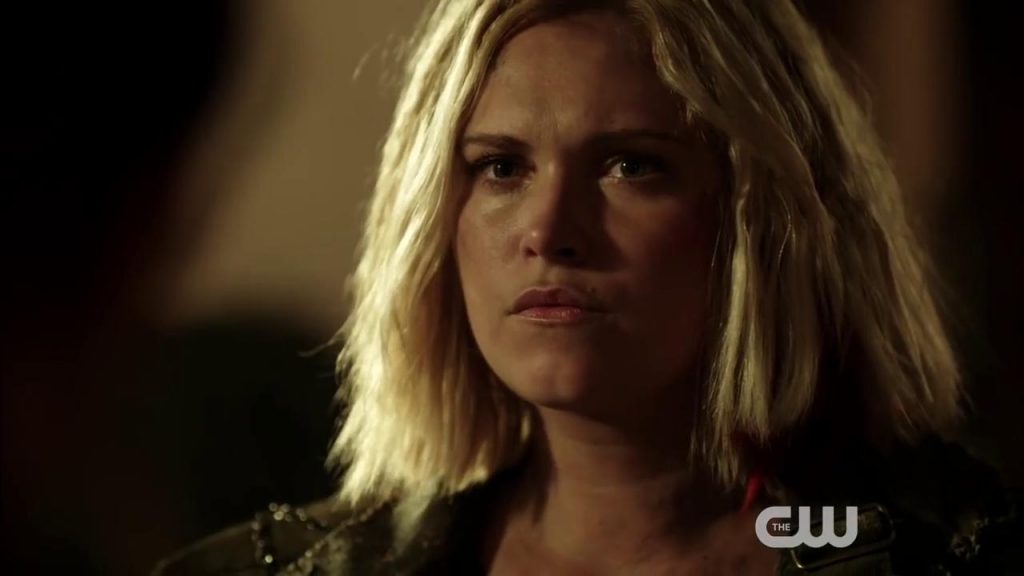 The 100 joins the list of other popular CW renewed shows-Arrow, Black Lightning, Crazy Ex-Girlfriend, DC’s Legends of Tomorrow, Dynasty, The Flash, Jane The Virgin, Riverdale, Supergirl and Supernatural.  As of this time, no set date has been announced, but I am predicting that The 100 will air mid-season 2019.

It looks like Clarke and her kru will be trying to save their people once again!

But first, let’s try to survive the rest of season five!  Tomorrow night’s episode, Sleeping Giants will be a great one!

Are you thrilled that the show got renewed?  Leave us with your thoughts!

The 100 Sleeping Giants Sneak Peeks and Inside The Episode