On Friday, March 23rd, The 100 cast, and executive producer Jason Rothenberg attended the annual pop culture event, WonderCon.  Members of the press asked questions about the upcoming fifth season, in which will probably be the most insane one of all, and had a panel filled with fan questions.  Additionally, the audience was treated to a 20-minute preview of the April 24th premiere, Eden.

The first 15 minutes of Eden will be entirely focused on Clarke and how believing like she is the last individual on earth after Praimfaya.  Then, when all hope is seemingly lost, Clarke is ignited when she spots the lush, green valley-the last survivable land on the desolate and scorched-out earth.

Then, the audience found out about what is to come this season; Bellamy will establish a structured regiment for his fellow members to keep things running smoothly and keep things in line (hopefully); Raven will have a much-requested fight scene (Lindsey Morgan wanted to do one for an eternity) and with who has not been revealed yet;  Bellamy and Murphy will have an older sibling/younger sibling relationship; Monty will cope with the aftermath of Jasper’s death; bunker life is about to get raw and unpretty-and that is just putting it very lightly; Madi’s history will be quite interesting; Octavia will find unique and not-so-traditional ways to keep the peace; plenty of sexual relations up in space (they have to do something up there), and the ideology of Clarke’s death will be impacted heavily in the first few episodes.  Also, Bellamy’s mission as soon as he lands on the ground will be to find his sister.

While I was not in presence at WonderCon, I can still feel the tingling anticipation and excitement for the new season.  It has been a long moment between the fourth season finale and the fifth season premiere, and things are getting quite ‘testy’ so to speak.  Jason promised a season so good and complex that it is quite understandable of why people would feel this way.

Additionally, a poster for the fifth season has been showcased at WonderCon (since then, it has been updated to include Jackson and Niylah) and I believe that it fits the season to the point.  Take a look at it: 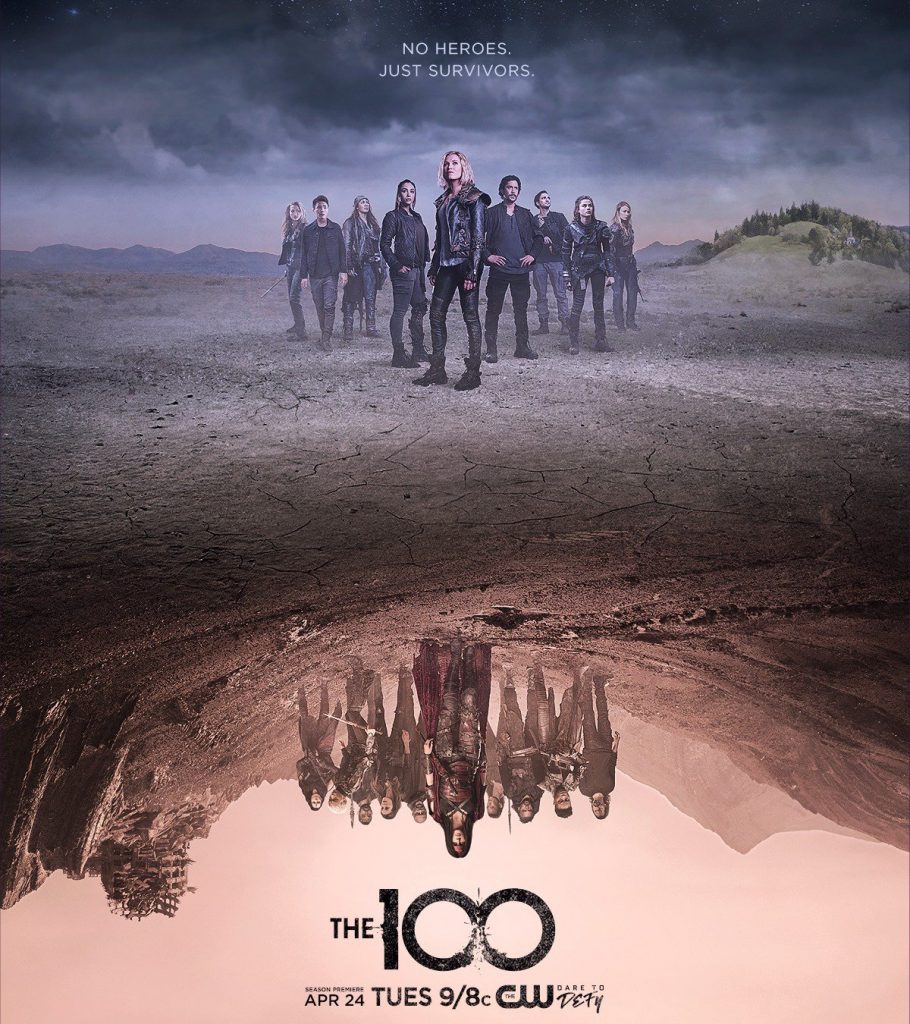 If I were to consider the colors of blue and red and the subliminal message, I am going to analyze that this will be a hot and cold season, with probable opposing and contrasting views on roles.  Also, I have noticed that Clarke, Bellamy, Madi, and Raven are in sharp focus which comes to the conclusion that the three will indefinitely become the four ‘heroes’ whether they want to be or not.  Octavia is also in sharp detail and is the only one of Bunkerkru.  The people behind her are blurred and I am going to guess that Octavia will be the lone wolf on her choices of Commander of Wonkru, and everyone will not like it.  Spacekru is still in focus, though not as much as Clarke, Bellamy, and Raven.  I believe that these people will likely support the decisions that their leaders will make as they have always done what was best (at least, they thought) for their own.  Wonkru, not so much.  It also triggered the thought that Clarke and Octavia will be enemies this season-and perhaps they’ll reconcile at the end.  I said “perhaps” as there is a strong possibility that they will not.  However, there is hope that Octavia will step out of the Dark Side and join her brother and others to fight off the Eligius prisoners for the land.

Also, you can watch the panel from WonderCon!  It is filled with in-depth questions from the fandom and is moderated by Zach McGowan.

Additionally, there are some high-resolution photos that you can check out!  You can also check them out individually in the gallery! 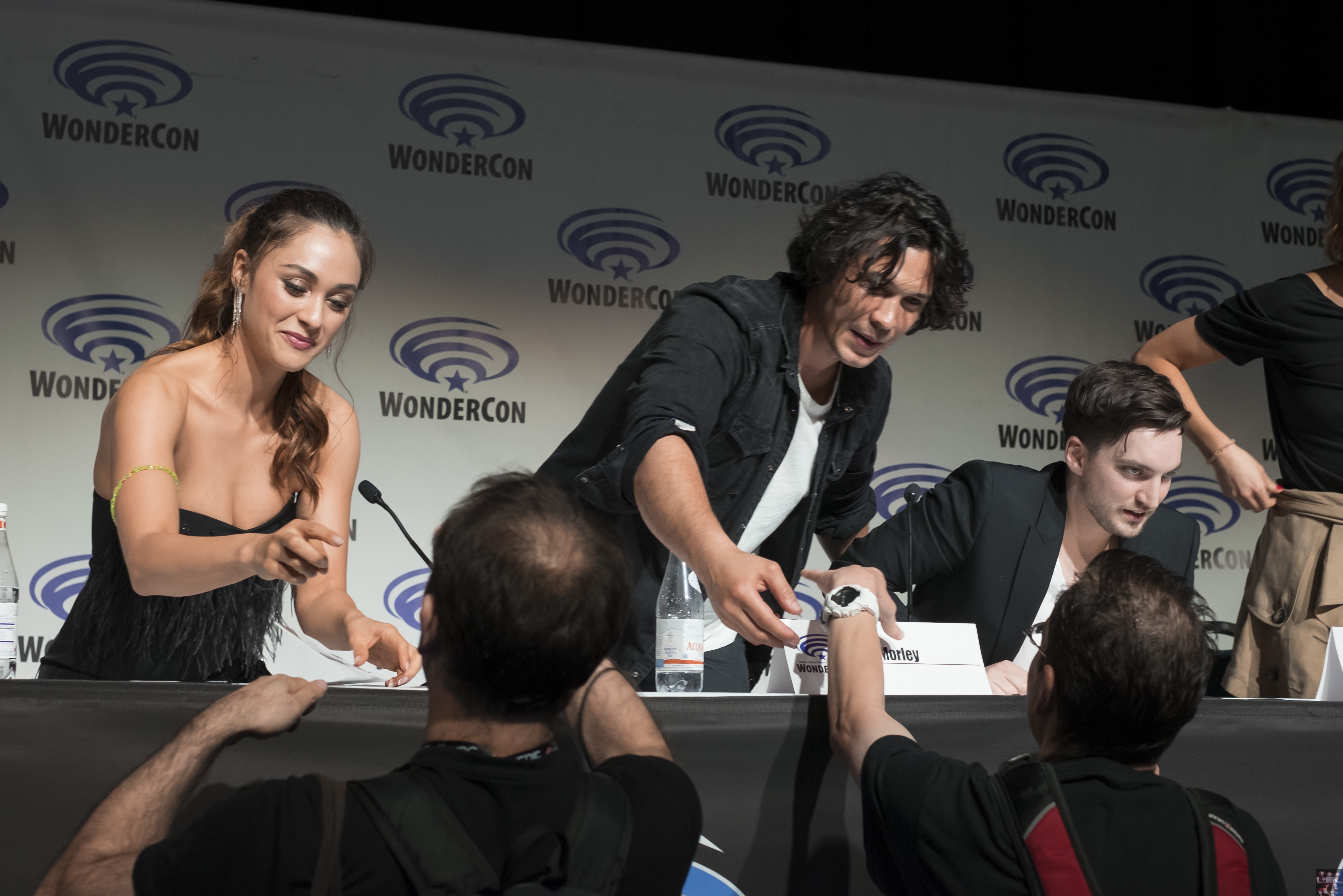 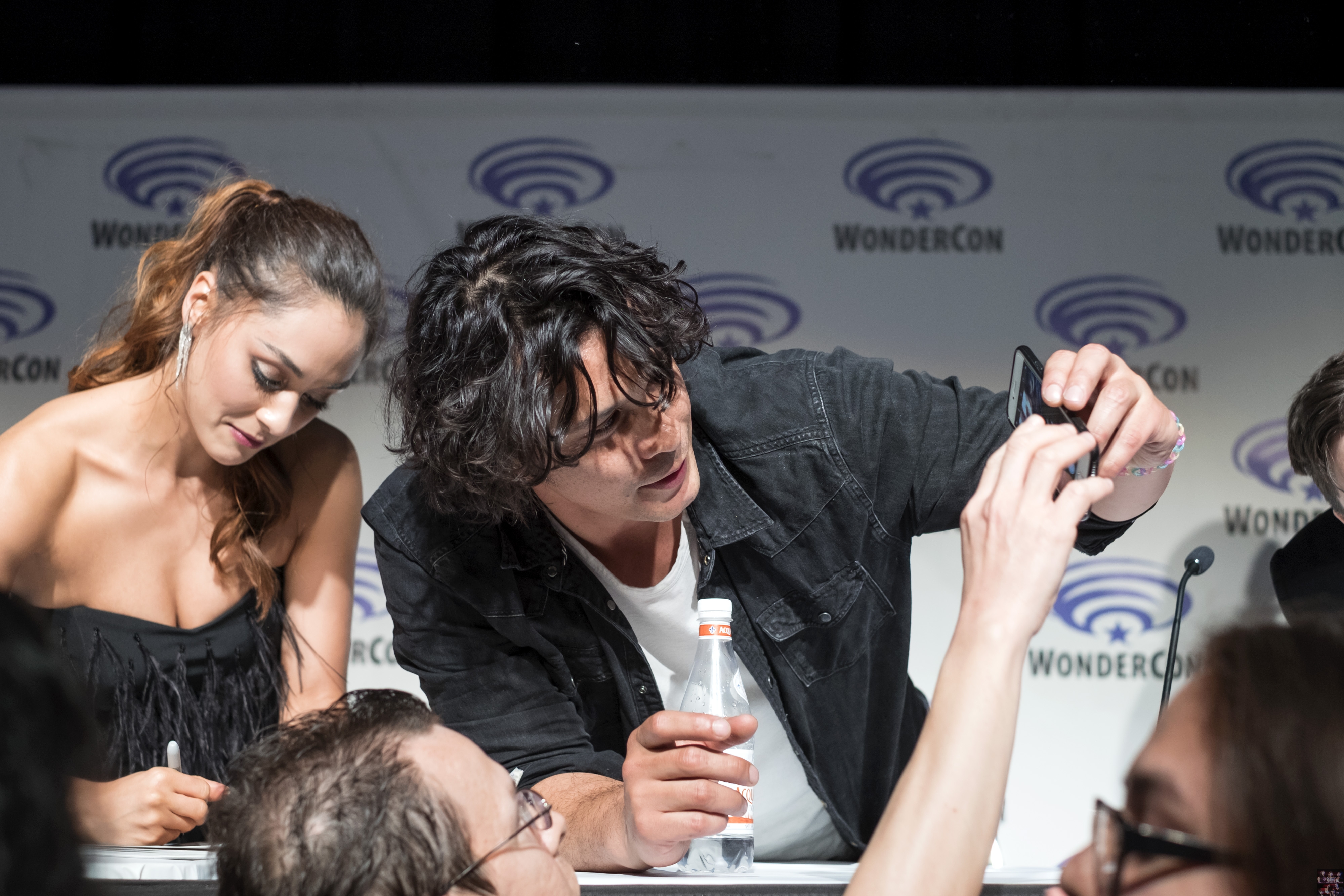 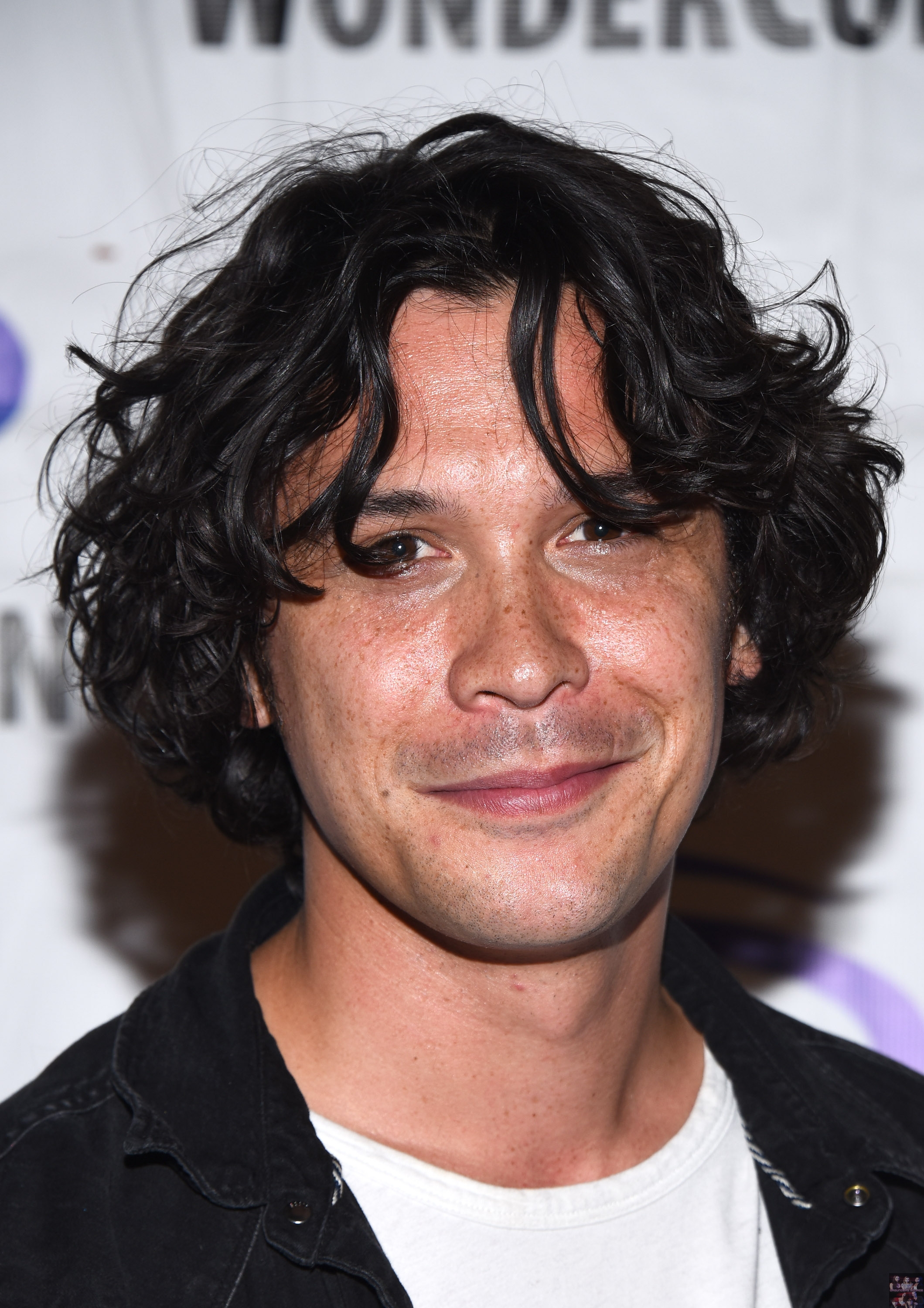 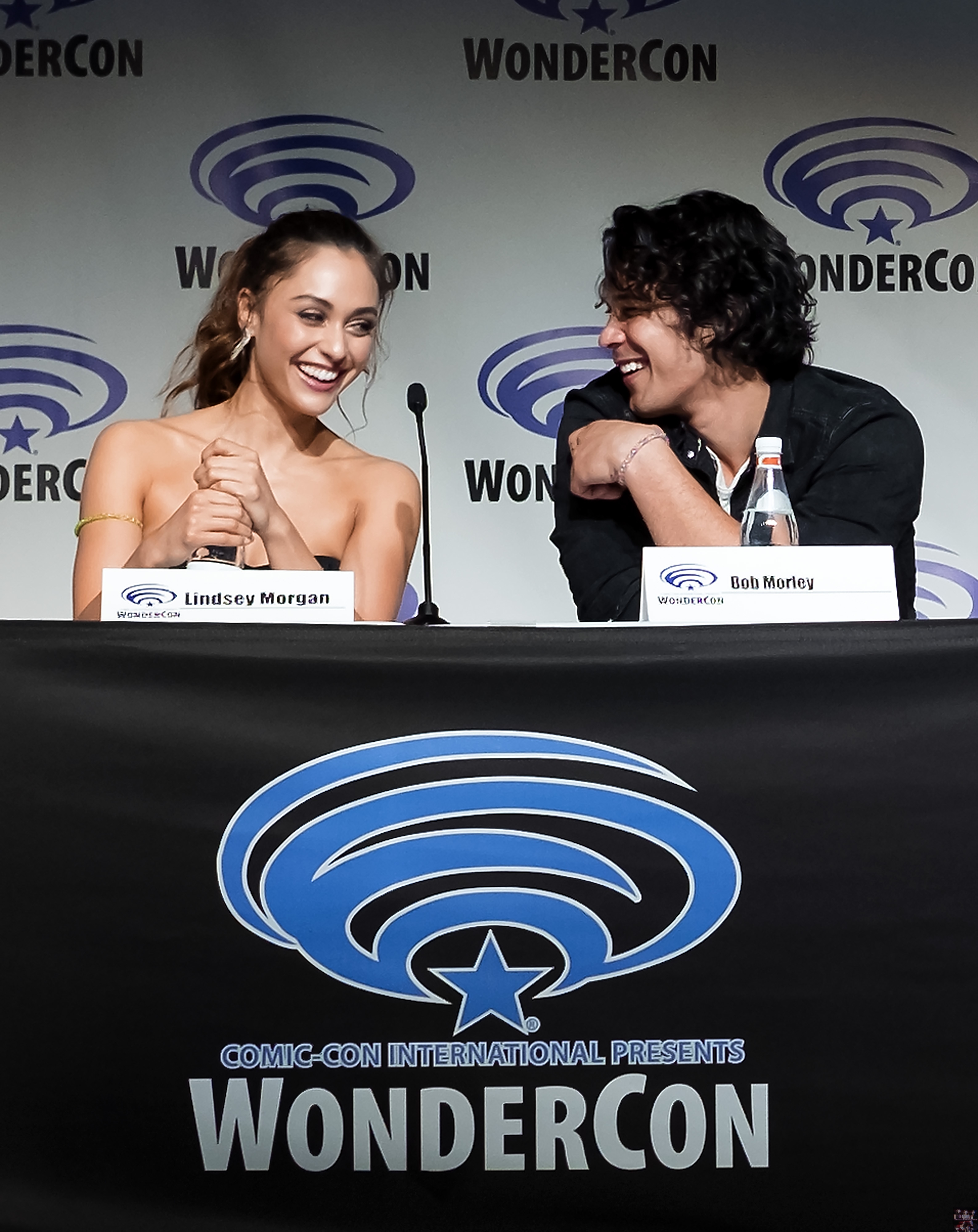 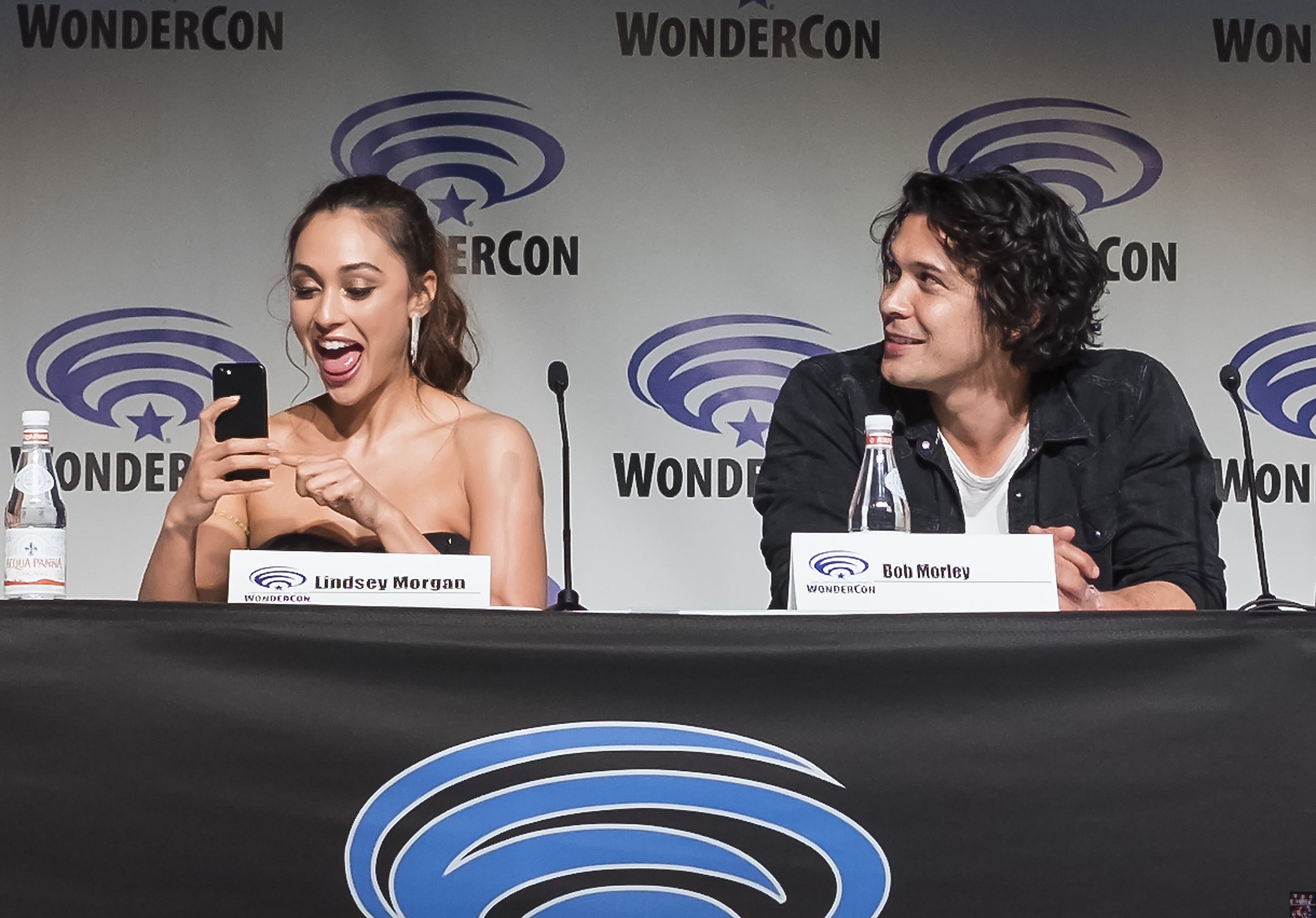 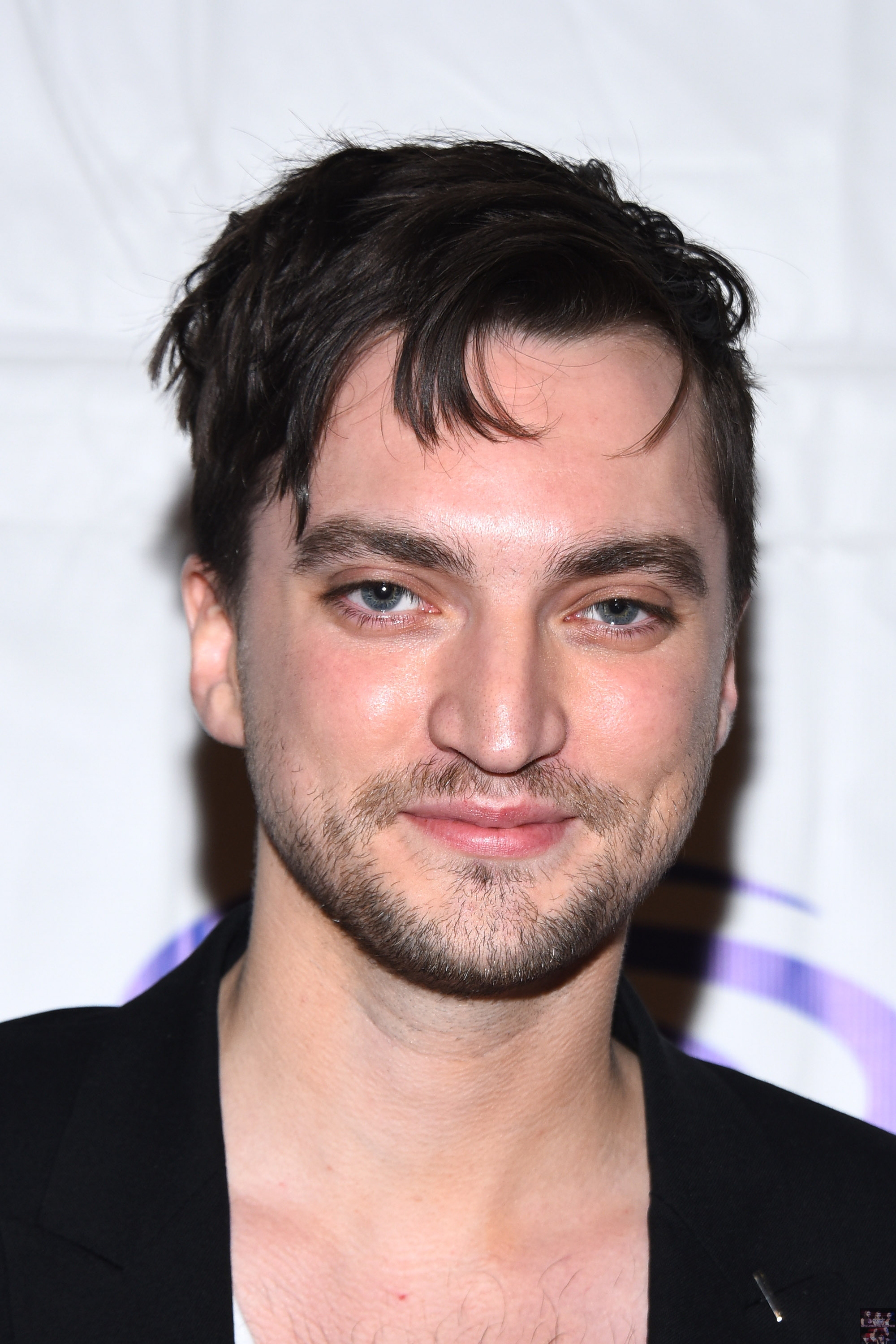 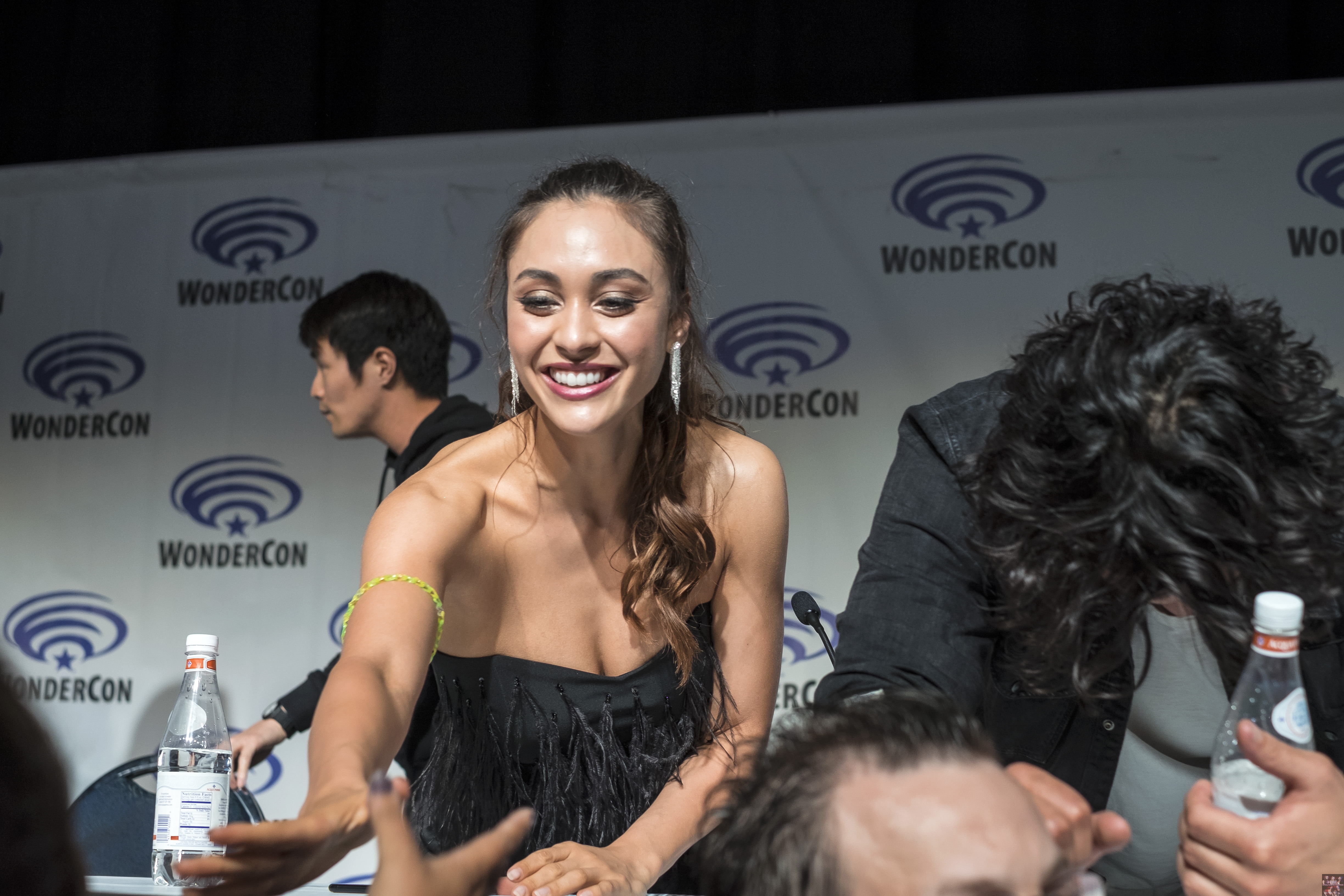 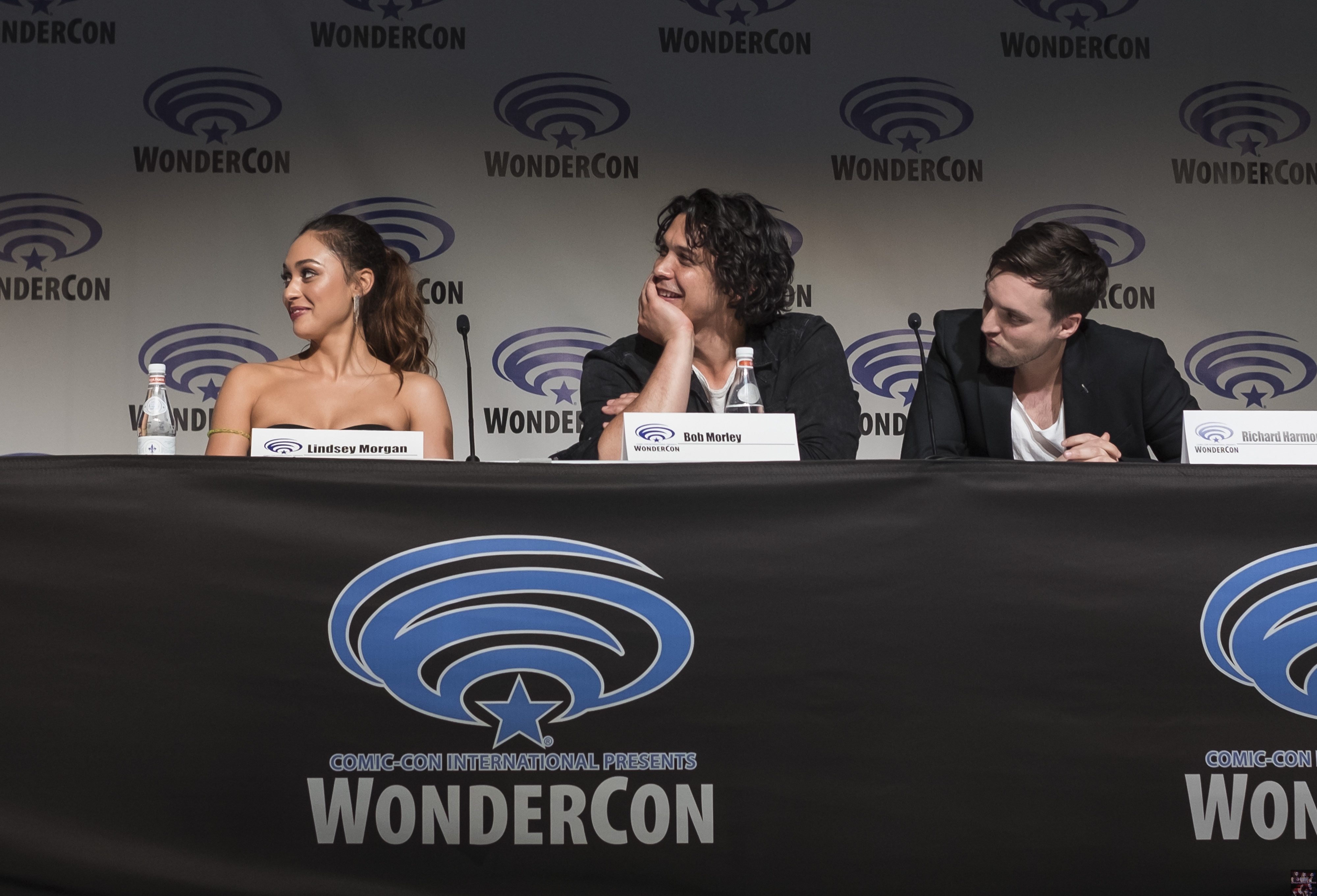 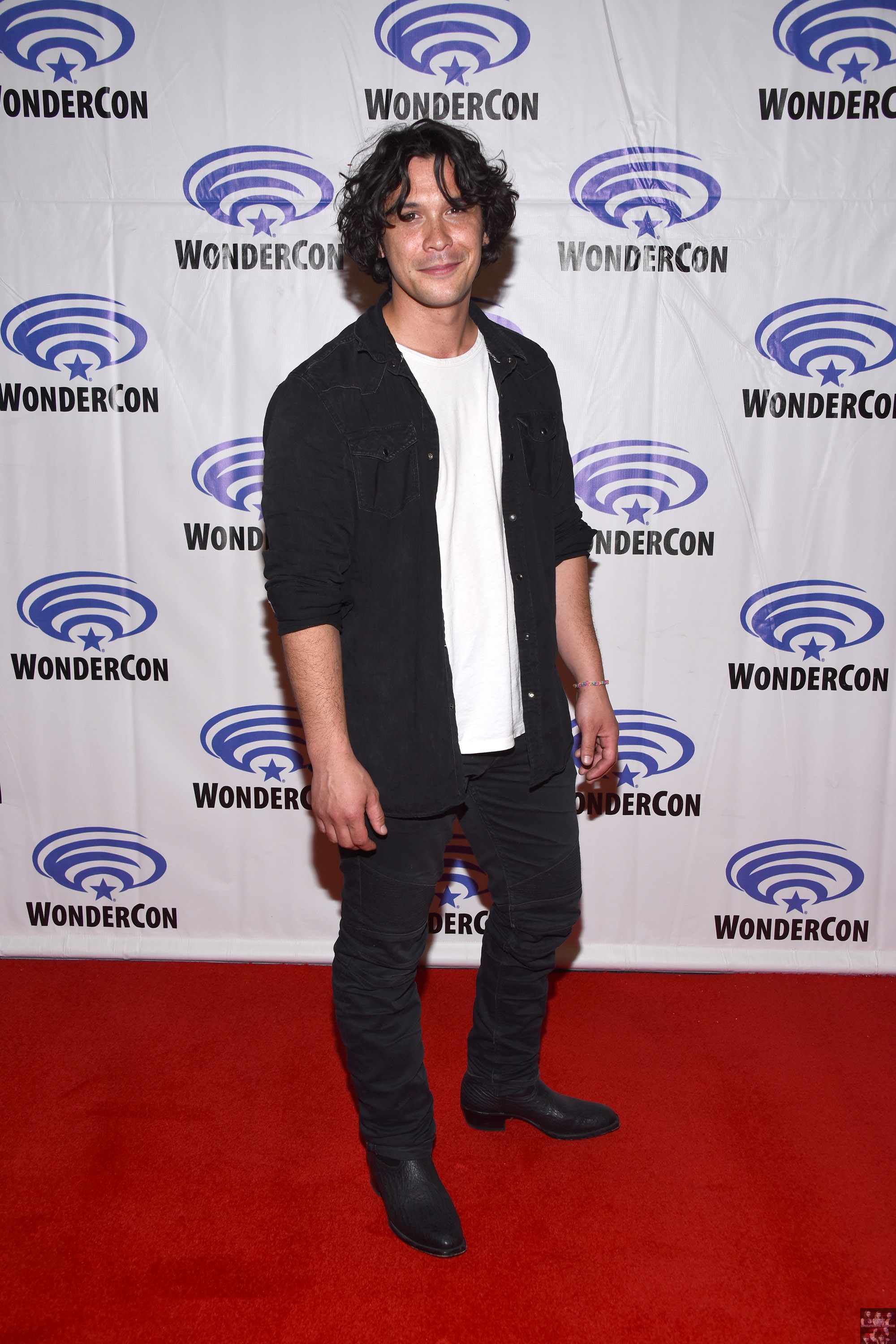 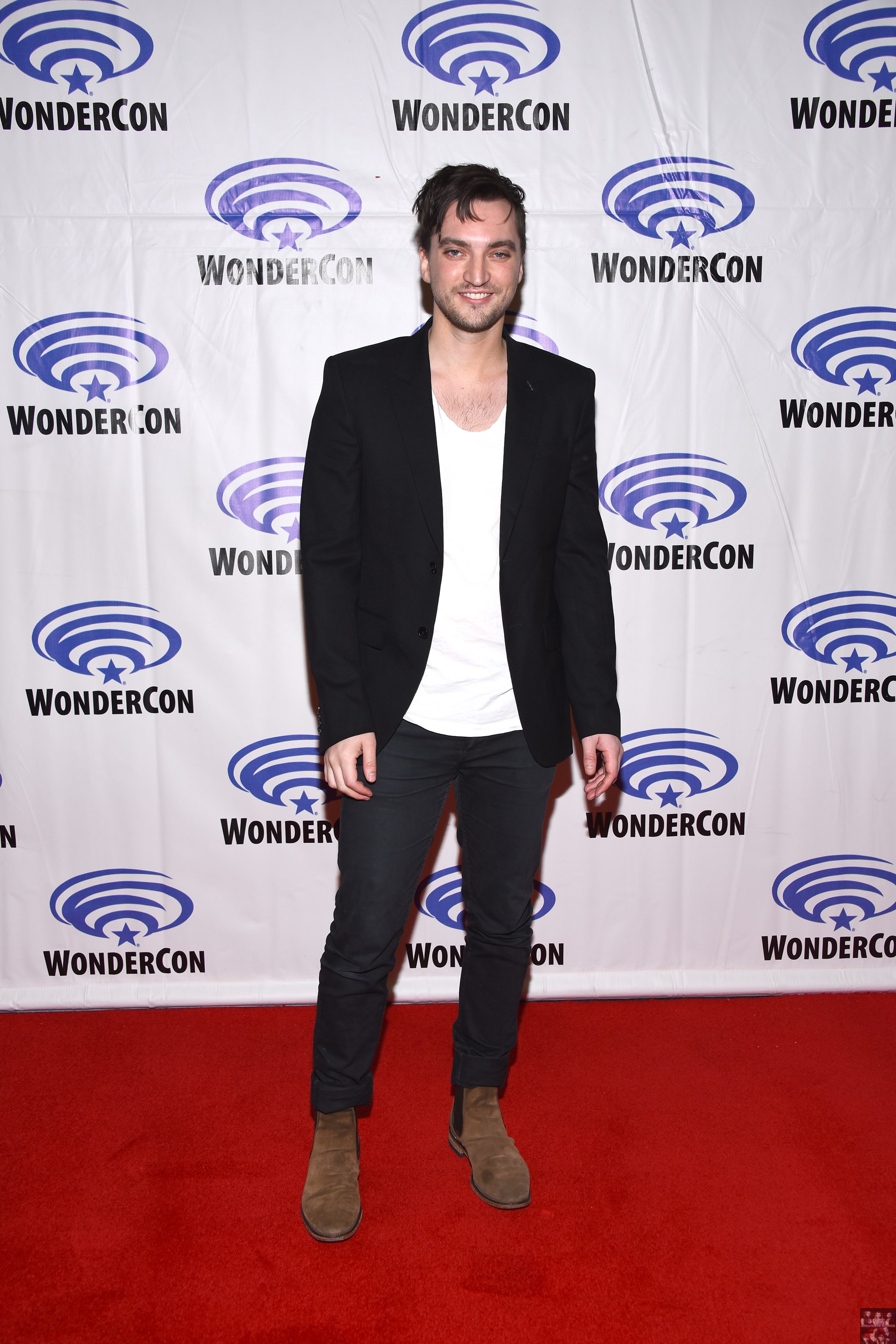 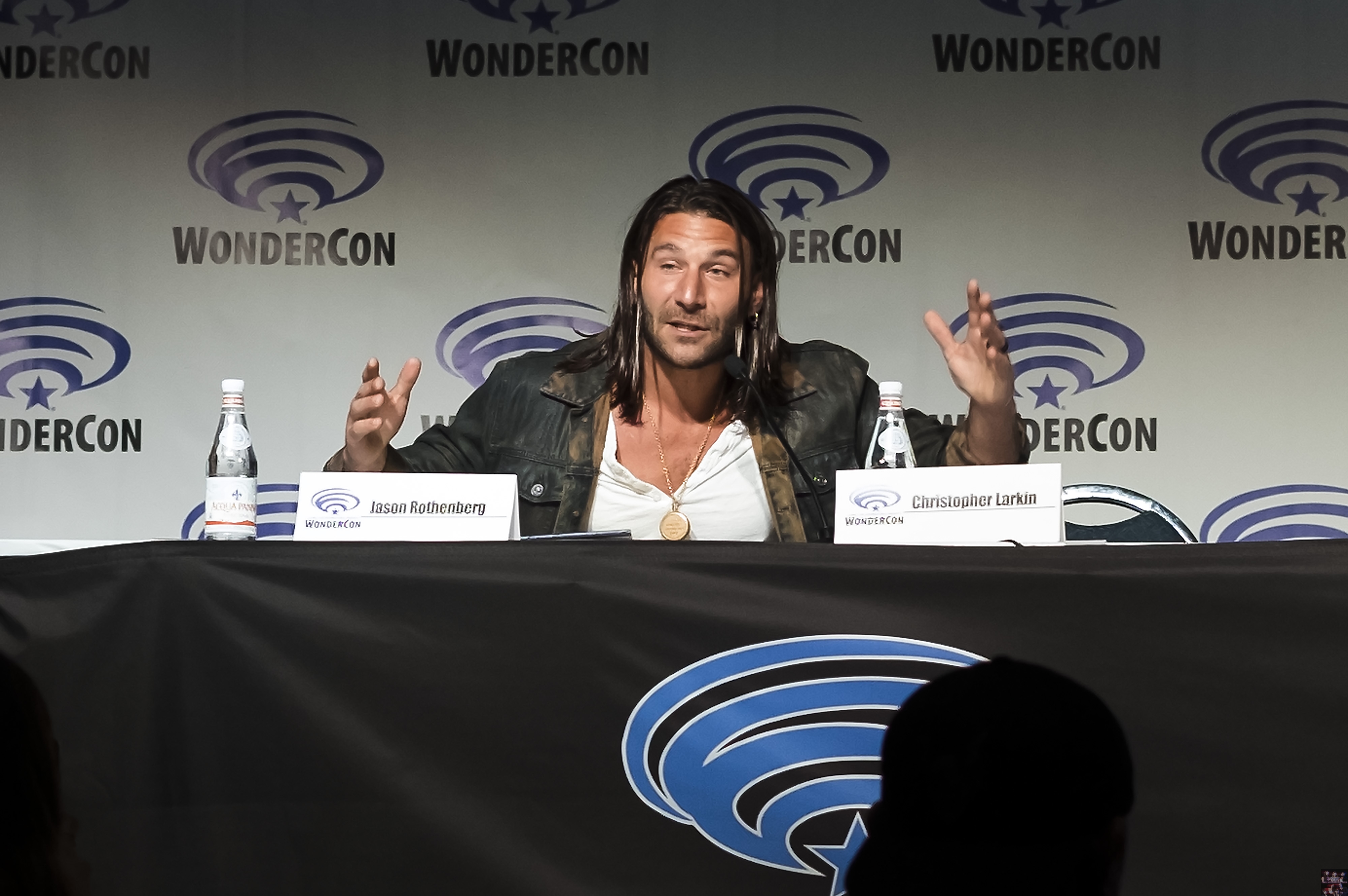 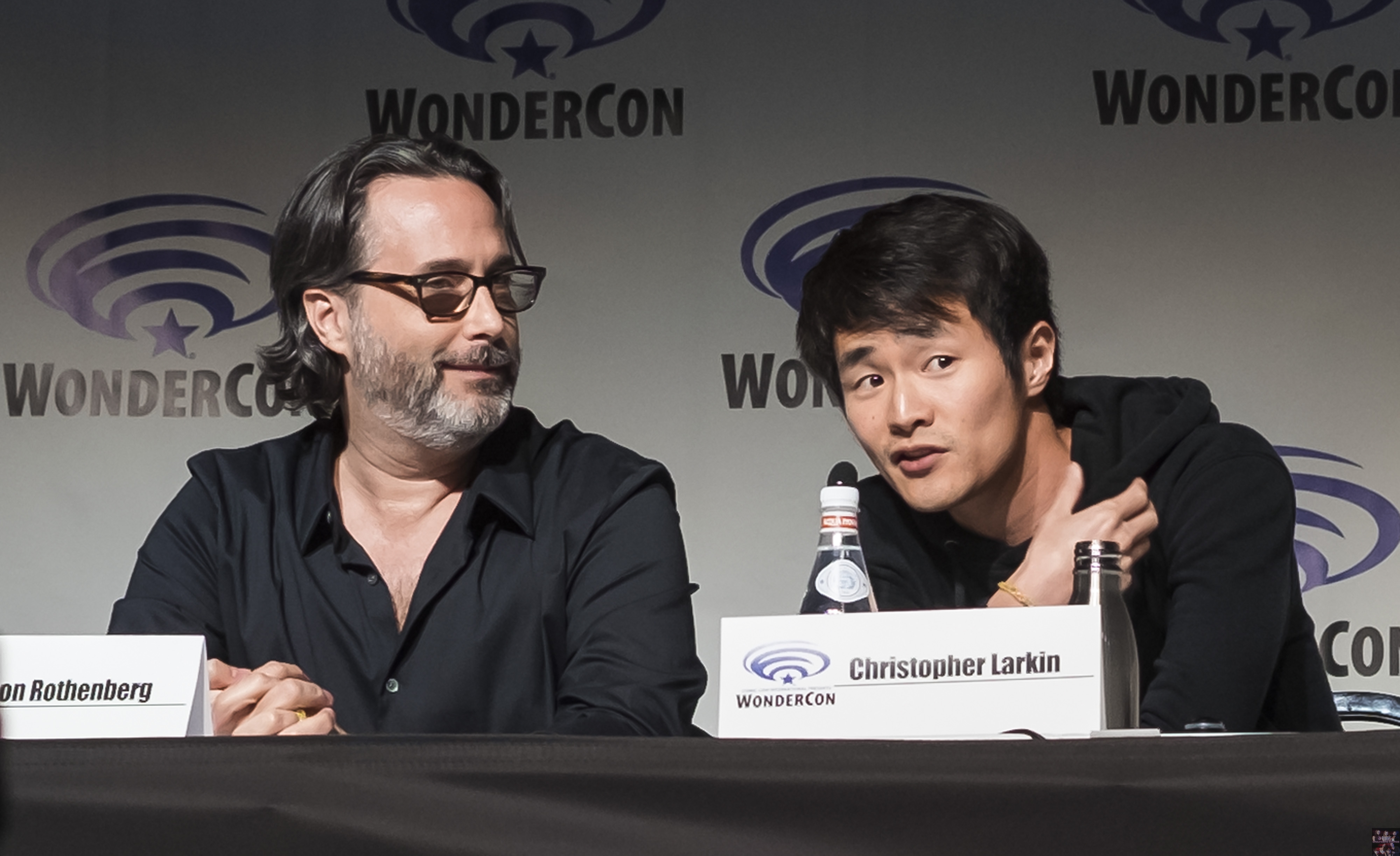 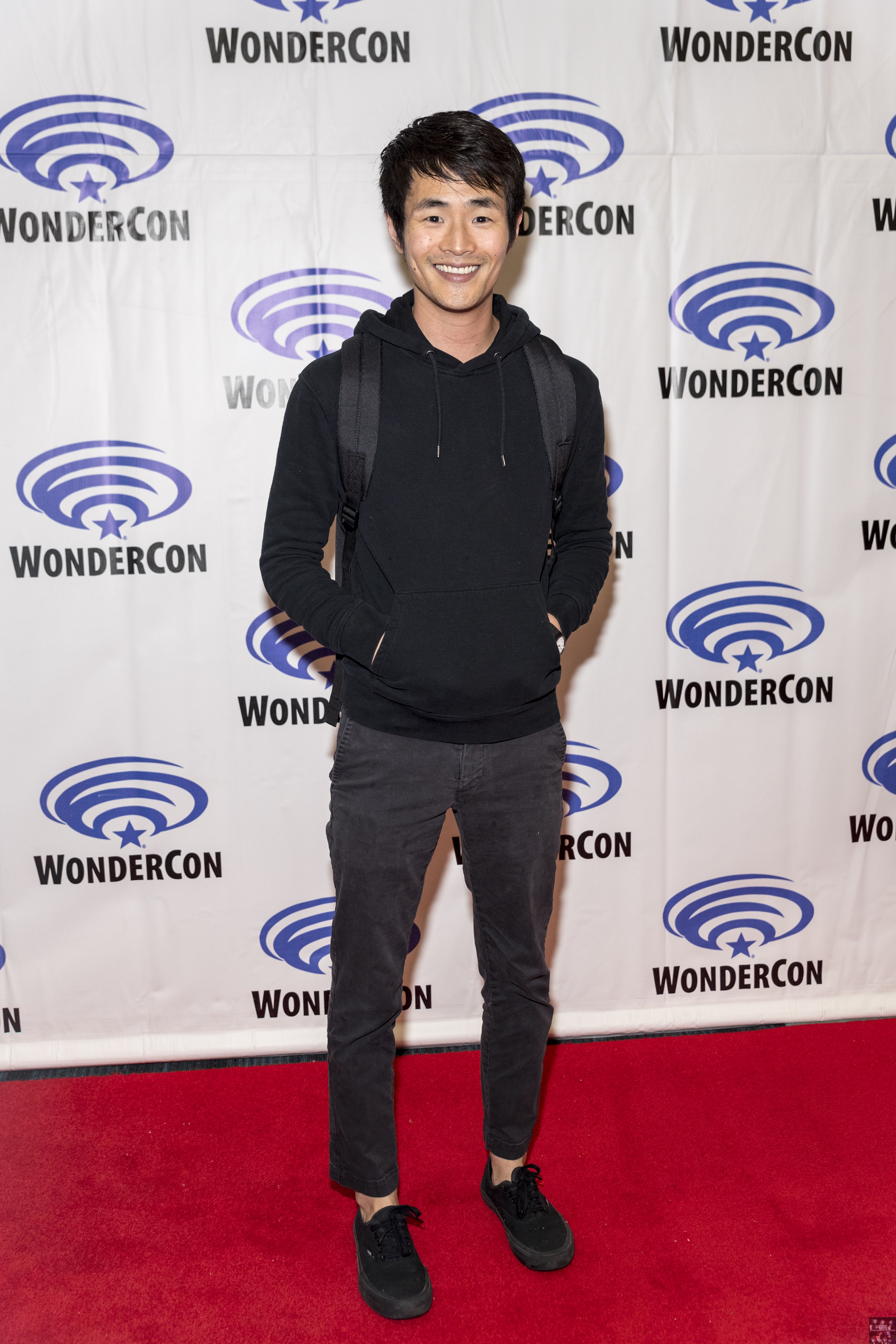 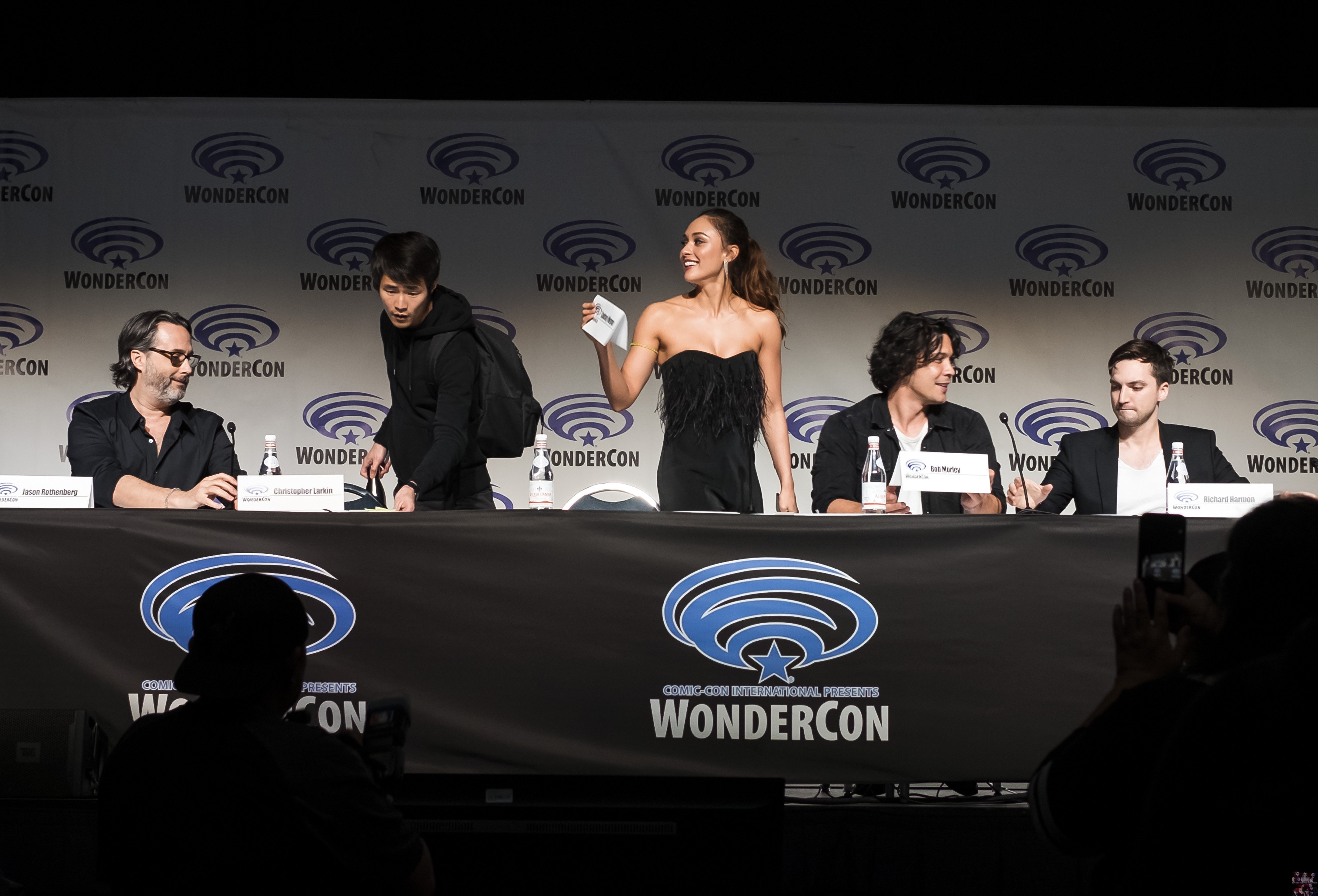 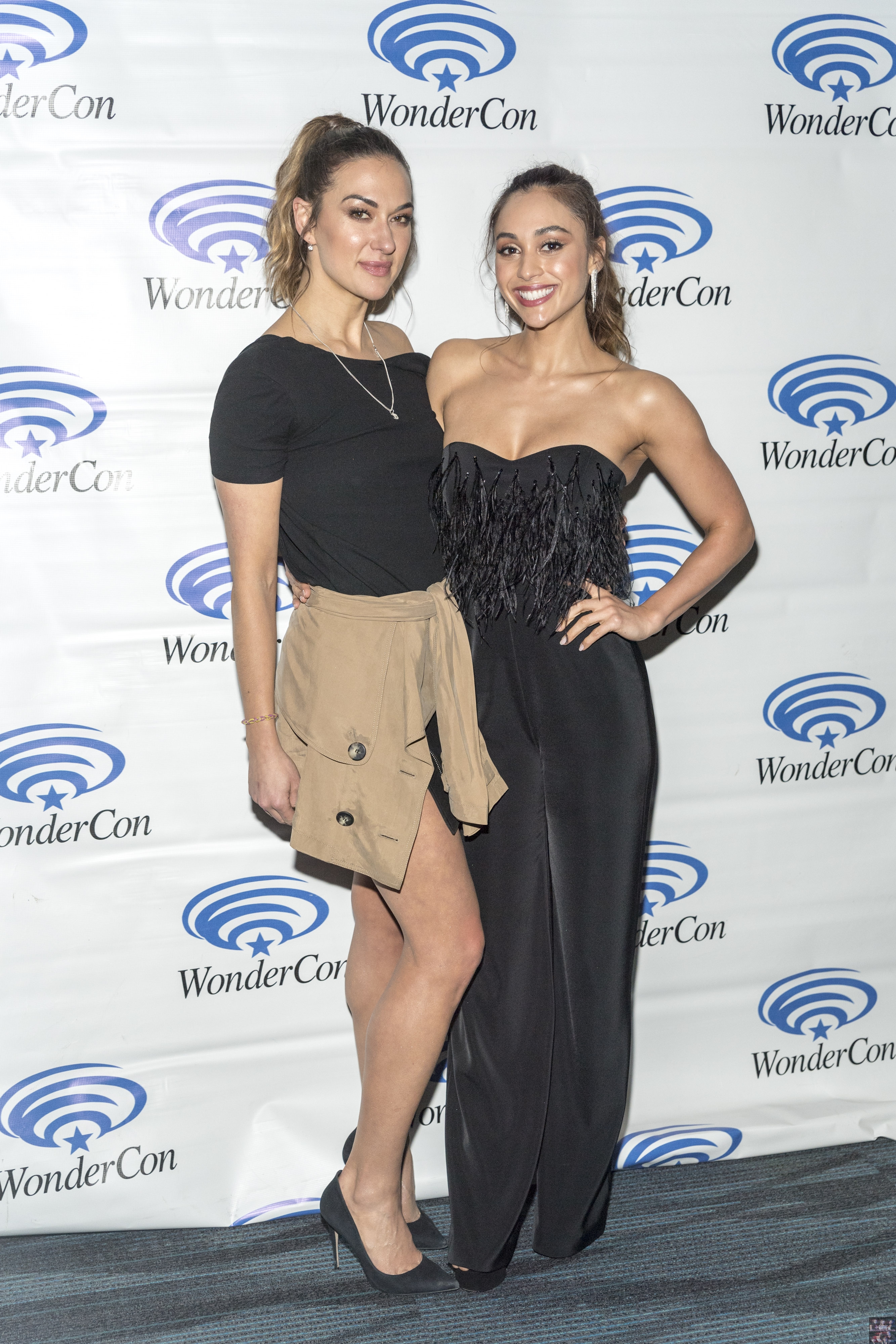 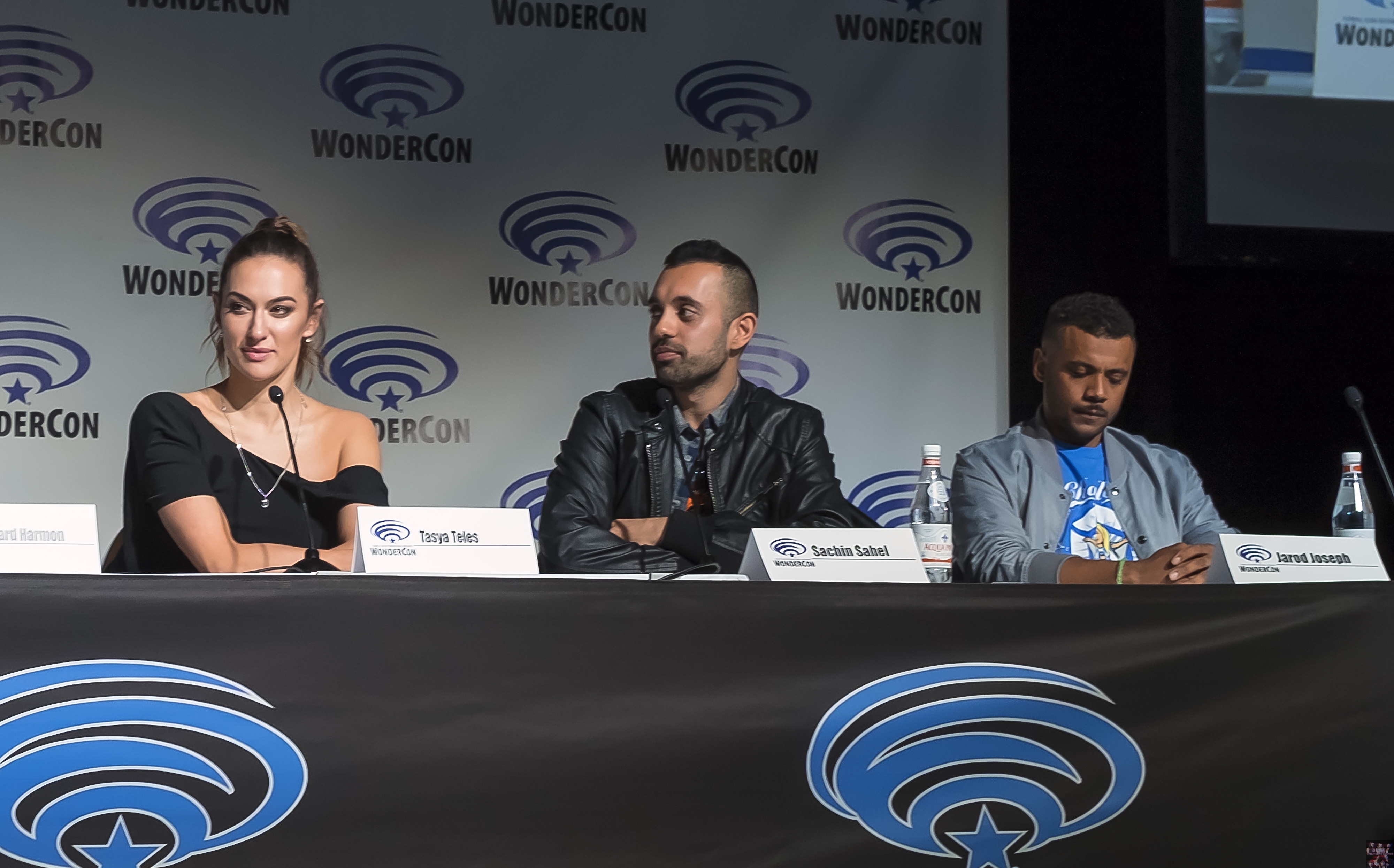 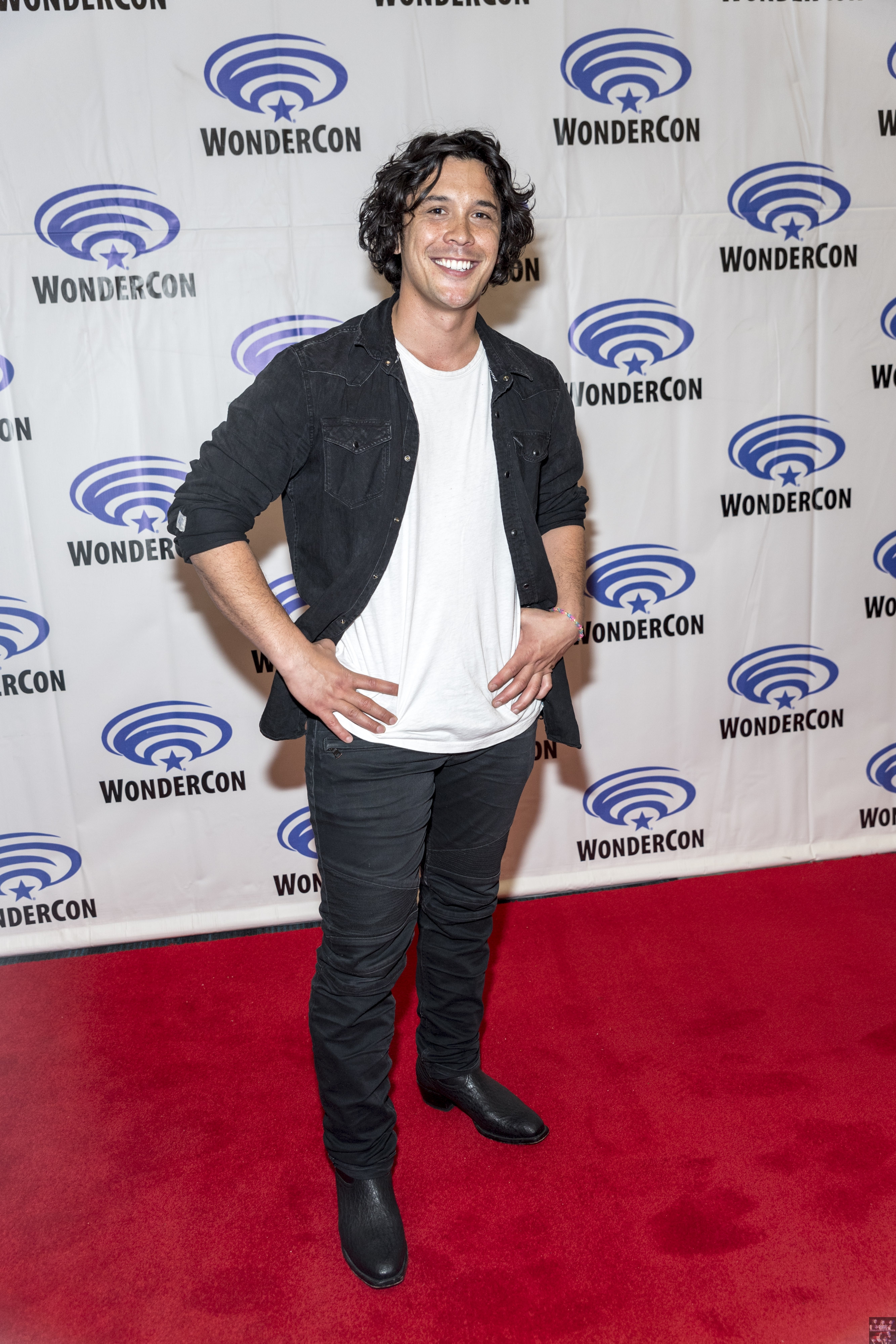 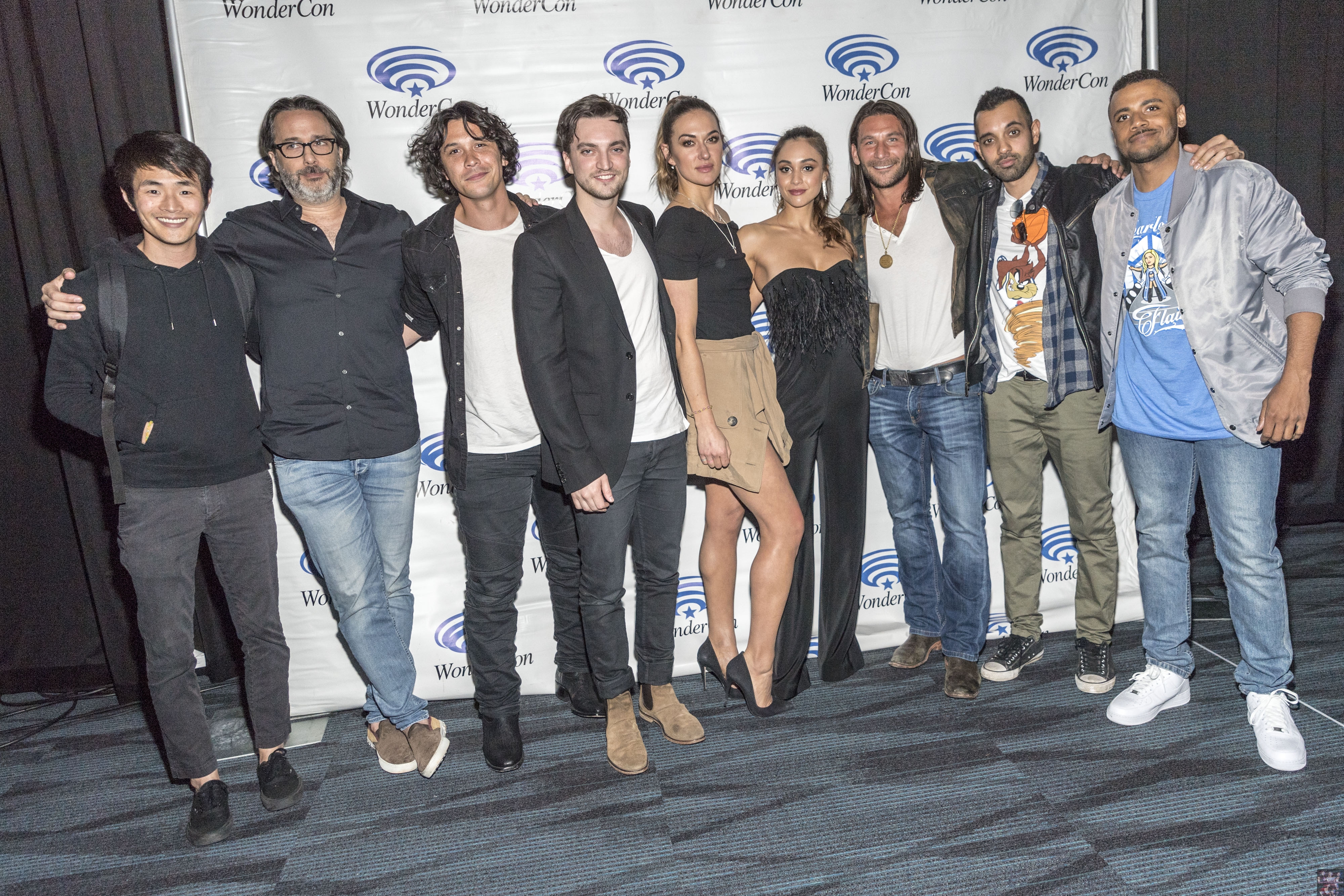 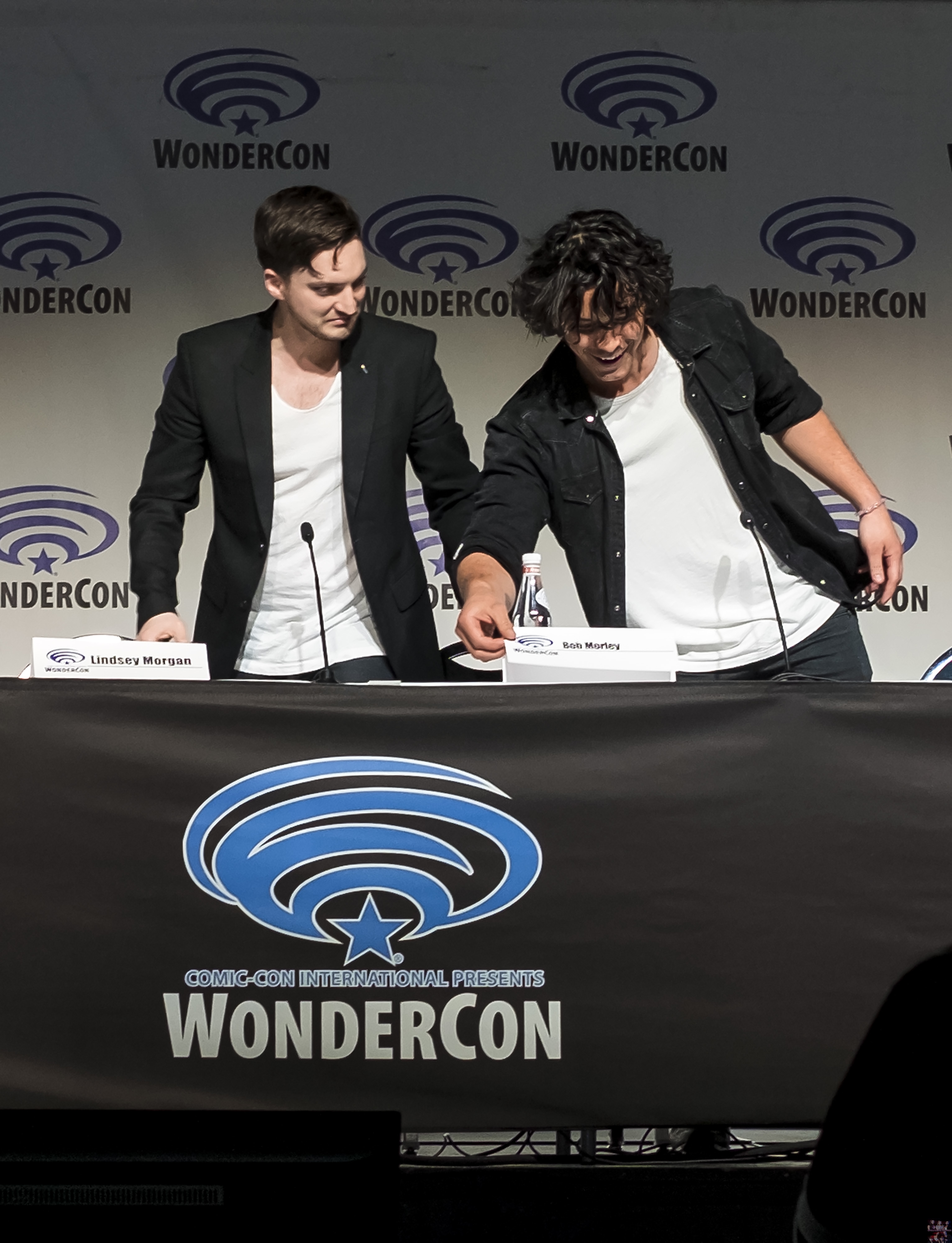 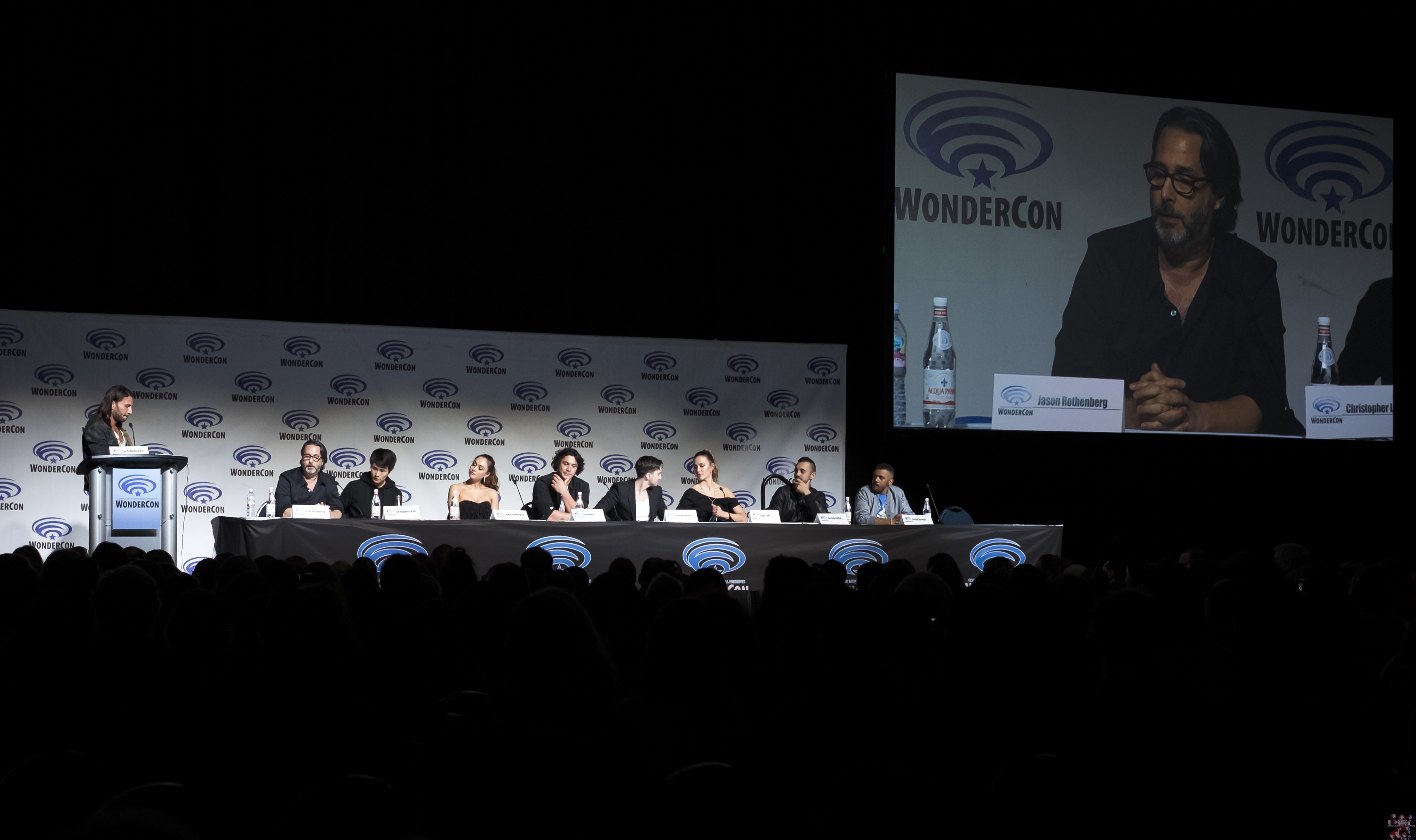 There are interviews with the cast and Jason as they discuss the new season.  I am suggesting Hypable as they have much of a hard-core passion for The 100 as much as Grounders Source does and they’re on point.  You can find those on YouTube, among others.

Kyra Zagorsky To Join The Cast In The 100 Season 5