Warner Brothers has released its official press for the WB shows that will be heading to WonderCon 2018, being held March 23rd-25th in Anaheim, CA.  Among the series participating, The 100 will be one of them.

The event is to follow, FRIDAY, MARCH 23RD during the three-day day entertainment convention:

6:00–7:00 p.m, Room North 200A The 100 Special Video Presentation and Q&A — Season 5 premiere airs Tuesday, April 24 at 9/8c on The CW and this will be a sneak peek. More than six years have passed since Praimfaya has ravaged the planet and killed most of the human race. As Clarke waits to hear from the group on the Ark, or in the bunker, a prison ship drops from the sky. Are they friend or foe?  And what do they want? Q&A with series stars Eliza Taylor, Bob Morley, Christopher Larkin, Lindsey Morgan, Richard Harmon and Tasya Teles and producer Jason Rothenberg.

Also, Jason announced today on Twitter that the video at WonderCon will be even better than the trailer, which is to premiere in March (though not tomorrow).

Be sure to come back to Grounders Source as we will try to cover as much as possible, including the video presentation.  We don’t want you to miss out on anything!  WonderCon will be held at the Anaheim Convention Center in Anaheim, California. 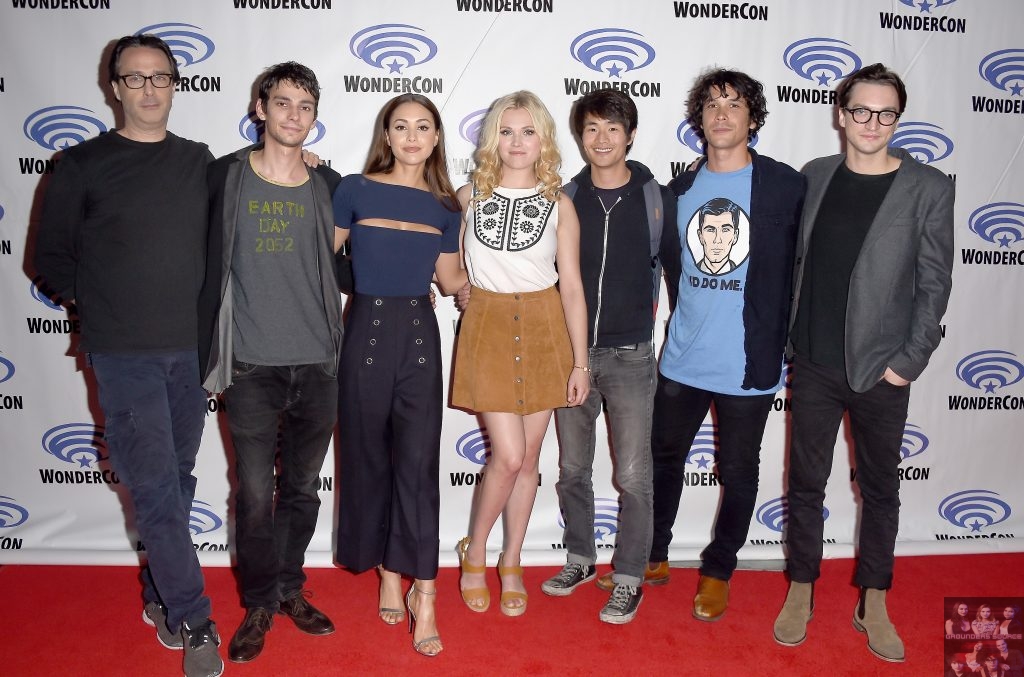