It’s official!  in a last-minute SDCC 2019 announcement, The 100 will head to the San Diego Comic Con, taking place July 17th-21st, 2019.  Although it was stated prior that The 100 will skip this year, Warner Bros. has confirmed that the cast will be in attendance.

The 100 cast (so far Bob Morley and Eliza Taylor) and creator Jason Rothenberg will be attending the annual pop culture event in San Diego.  As season 6 is currently airing,  there’ll be no promotion for season 7.  However, the remainder of the current season is most likely to be discussed. 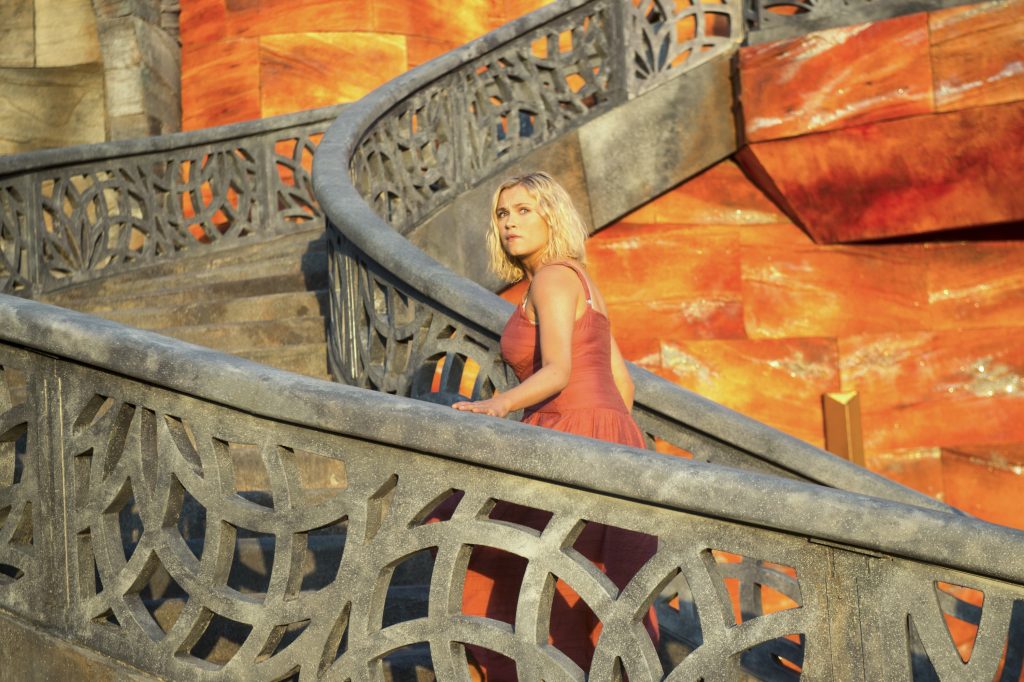 On Wednesday night, the first day of SDCC, there will be a screening of 6×11, Ashes To Ashes, directed by Bob Morley.  The episode will be his directorial debut.  Please be courteous and try to refrain from sharing spoilers online as others will not have the privilege of the screening.

UPDATE 7.14: Bob Morley and Eliza Taylor will be guests in the TV Guide Fan Favorites Panel on Friday at 6 PM inside Ballroom 20! 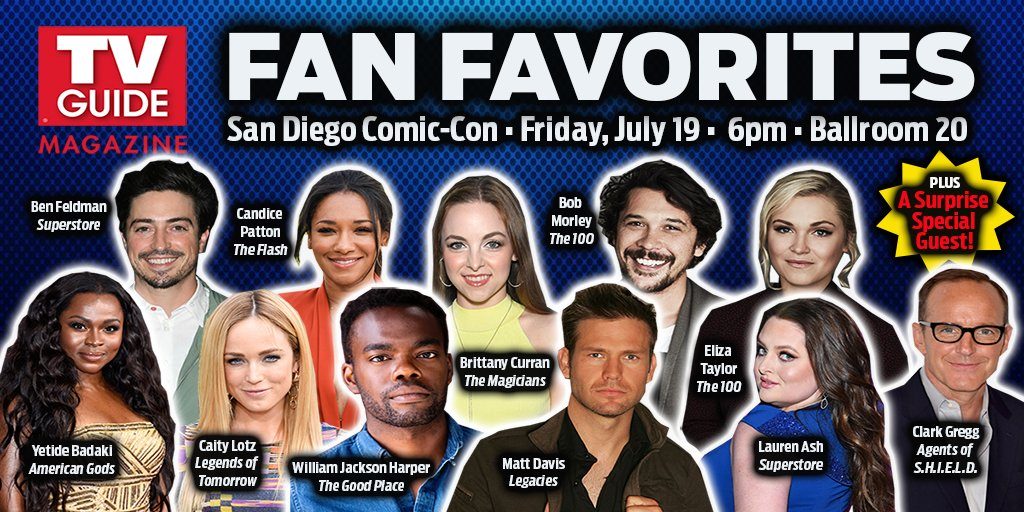 On Sunday, the 21st, a Q&A session will be conducted with the creator and the cast.  Again, there has been no confirmation of who will be in the lineup, (with the signing, there will be more most likely) with the exception of Bob and Eliza.

Be sure to come back to see the latest photos, interviews, and other cool SDCC 2019 related stuff!