The 100 season 7 has started production this week with the writers circling in.  The story, theme, or its tagline hasn’t been revealed, but the episode count has.

According to SpoilerTV, the seventh season of The 100 will have an episode block of SIXTEEN.  Yep, you read that correctly!

Just like seasons two and three, season seven will have sixteen episodes.  With the season finale, The 100 will have 100 episodes. 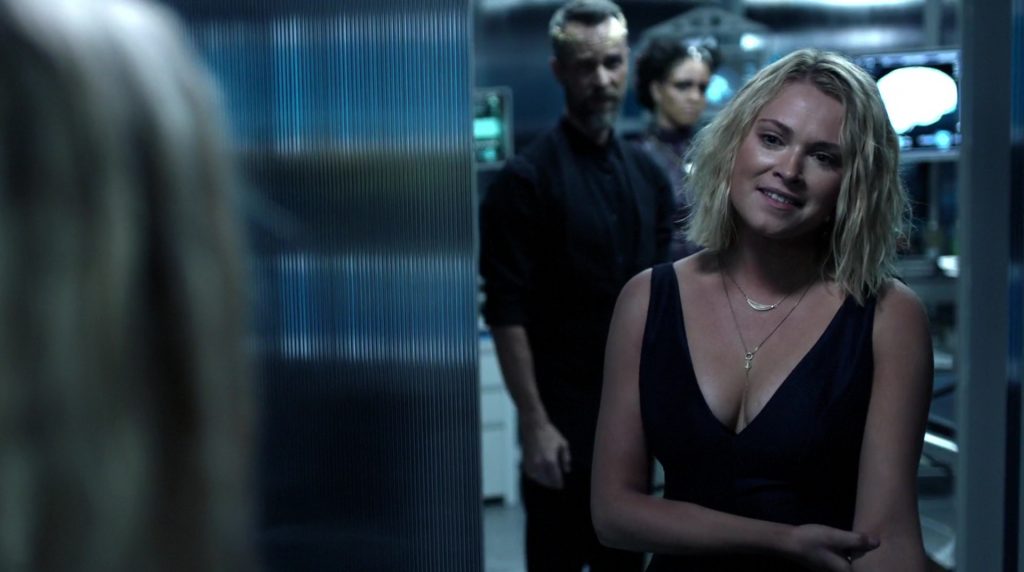 However, the set is not cemented just yet, as there hasn’t been any official announcement, and this can pretty much fluctuate.  Additionally, there are rumors that this could be the last season.

Lest it be known, that they are, in fact, rumors.  The CW nor Jason Rothenberg has made any confirmation.

If season 7 is the , the journey has been unforgettable.

Bob Morley and Eliza Taylor Have Tied The Knot!