The CW has released the official synopsis for The 100 season 6 premiere, Sanctum.  The episode will air April 30th, after a hefty and silenced hiatus.  Check out what the description says about it below! 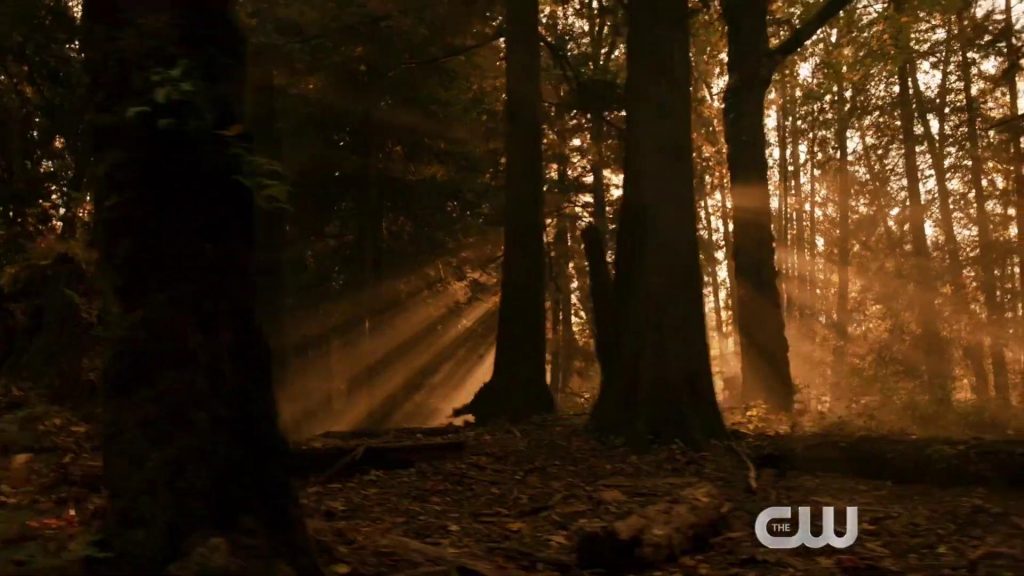 There has been some concern about Henry Ian Cusick’s name not being listed.  However, it is with my confirmation that he is in Sanctum, so there is no need for alarm.

The 100 Season 6 Premiere Photos Have Launched