The 100 Season 5 Gets DVD Release Date

The Warner Brothers Home Entertainment department has released the DVD details for The 100 season 5!

With 2.3 viewers tuning in for the fifth season premiere, dark, gripping storylines, and critically acclaimed performances from a wide range of actors, The 100 has landed to become one of the best sci-fi series on the television medium.  Lines are divided, the question of right or wrong is always a wisp in the air, and intense survivability are crucial rivets on the show.

The 100 season 5 is scheduled to be released on Blu-ray and DVD Tuesday, October 9th.  The Blu-Ray itself will be a special online exclusive and part of the Warner Archive Collection.  Both three-disk sets will have bonus material, all thirteen episodes from season 5, and high-quality packaging.

Amazon.com has the DVD available for pre-order for the price of $24.98 USD.  The Blu-Ray will be available shortly. 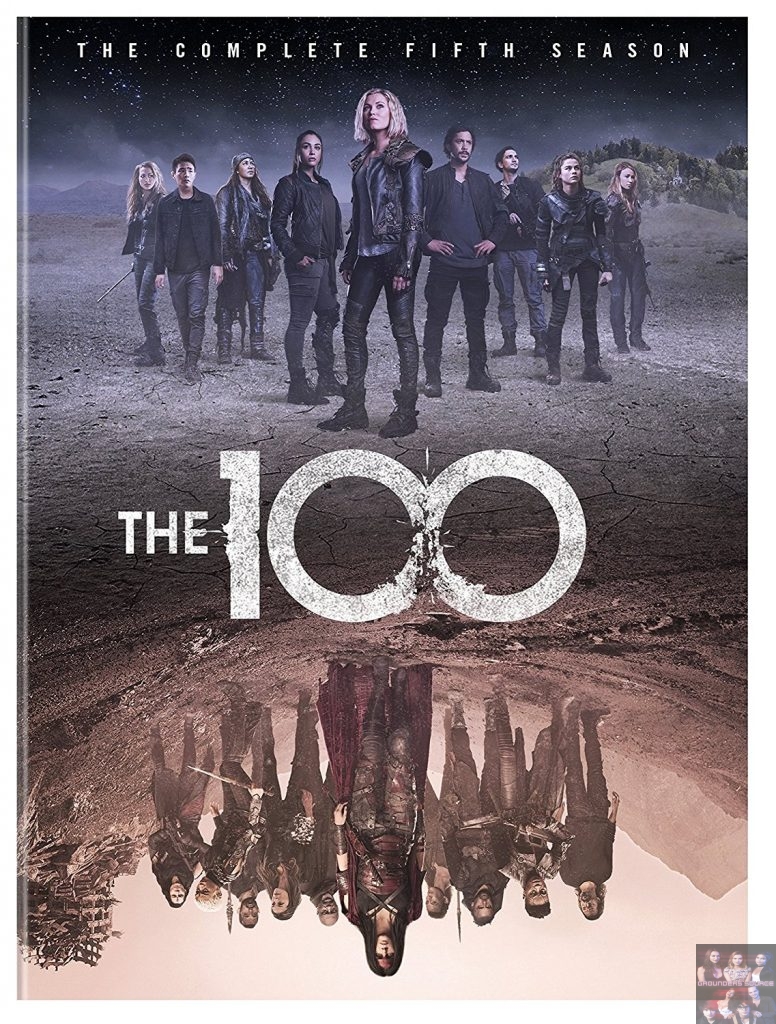 Grounders Source will do a giveaway soon in which you can win a FREE copy of The 100 season 5 DVD!  Stay tuned for details!

The 100 How We Get To Peace Official Synopsis