New Stills From The 100 Season 5 Trailer

The 100 season 5 trailer may only be days away, but a few more images have been “leaked” by Jason Rothenberg this past Saturday.  Though the wait is excruciatingly hard, the stills soften the anticipation and suspense (somewhat).  But until the trailer is officially released by Warner Brothers and the CW (the showrunner has no power over release), I can say that I am satisfied for now that we get these fun tastes.  Continue on to see the stills from the trailer.

Rothenberg released five captures on his Twitter-and they’re pretty up to point with the show. 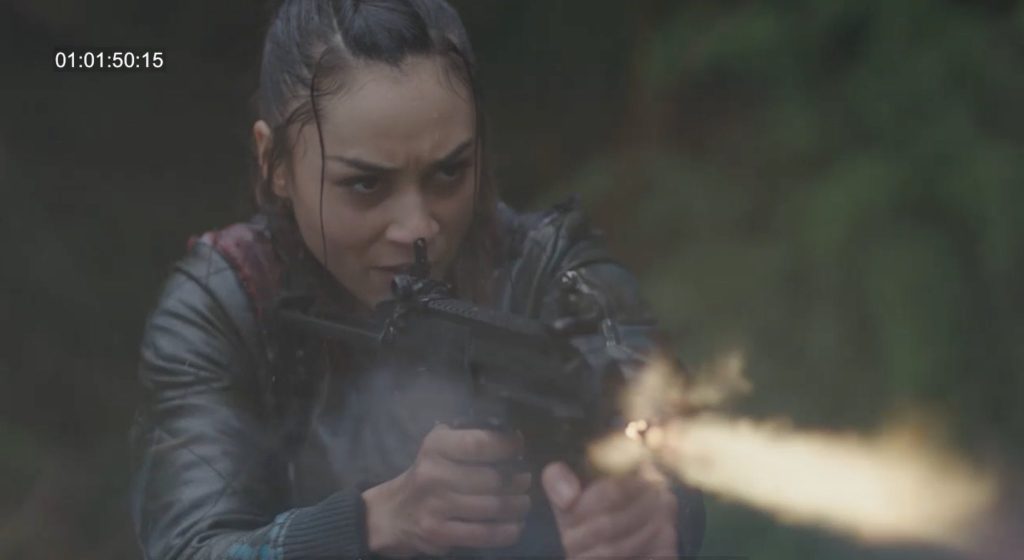 #2 Mom and Daughter Have a Chat:

I swear, Clarke, my homework’s done.” (Just in case it needs to be said… this is not the real dialogue) @MisElizaJane @LolaFlanery #The100 #screengrabsaturday 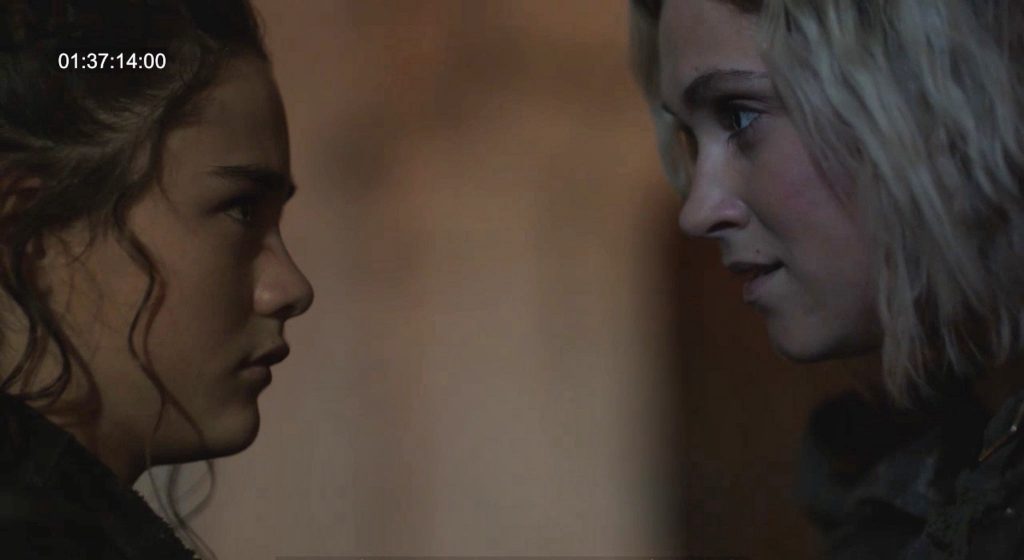 Lola Flanery as Lola and Eliza Taylor as Clarke Griffin

One word to describe Season 5 Bellamy: Valiant! @WildpipM #The100 #screengrabsaturday 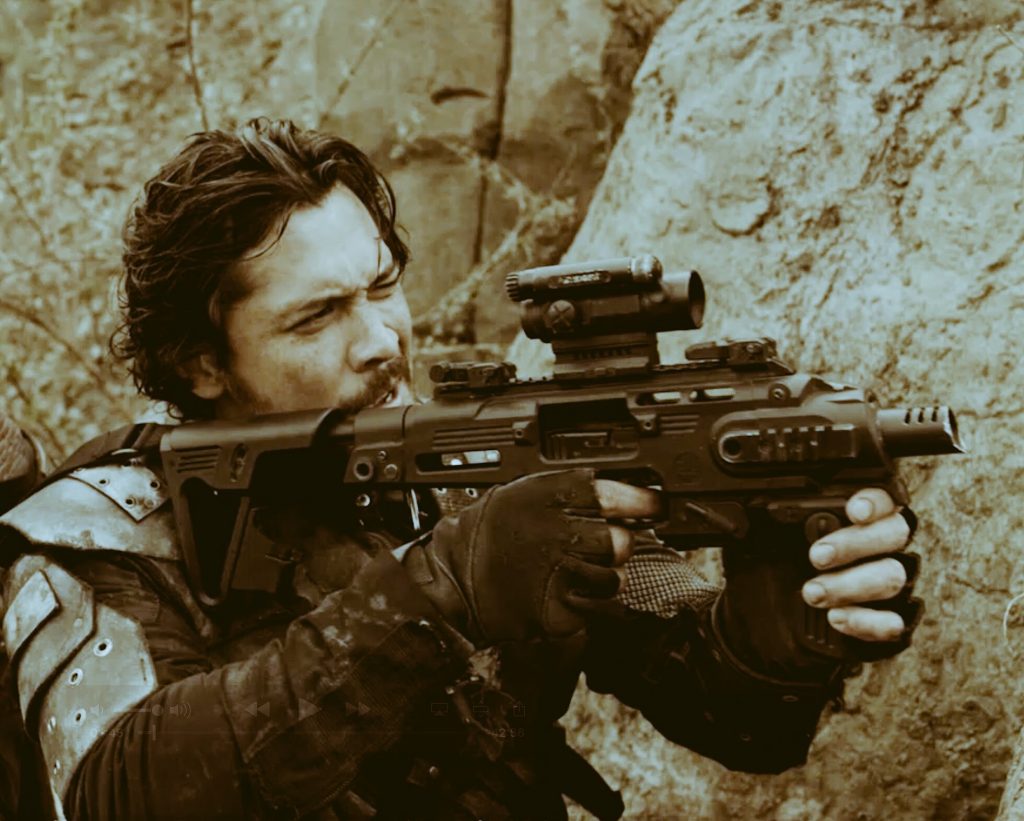 A long long way from John #1! @RichardSHarmon #The100 #screenshotsaturday 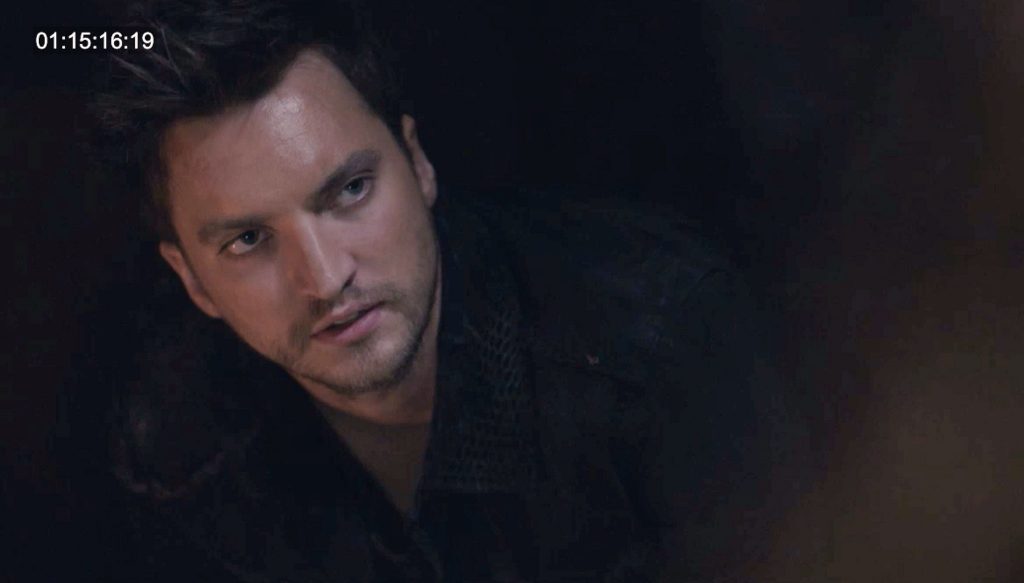 #5 Do Not Screw With Clarke Griffin 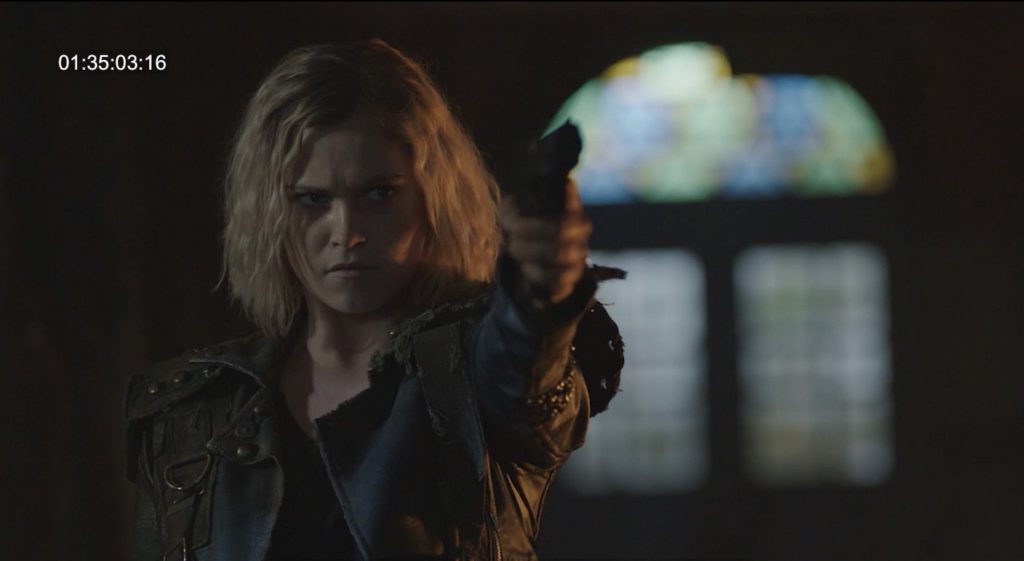 I wonder if Bellamy, Clarke, and Raven are fighting the same enemy-or that Bellamy or doing some sniping on his own.  As for Clarke and Madi, it appears that the mom/daughter relationship is off to a good start. And what is on Murphy’s mind? Ah, the burning questions that need to be answered!

But wait! These caps are not from the trailer but from the episodes. And so, even more suspense is being built.  By the way, which image is your favorite?

Con-Geda Adds Another Guest To Lineup, Along With Workshop