Welcome to the world Baby Morley!  On Saturday, Bob Morley and Eliza Taylor (well Eliza) presented their new little human on Instagram!  And can you just say, peak adorableness?  This is the moment that the Morleys dreamed of, and with all that’s happening, a new baby always renews the joys. 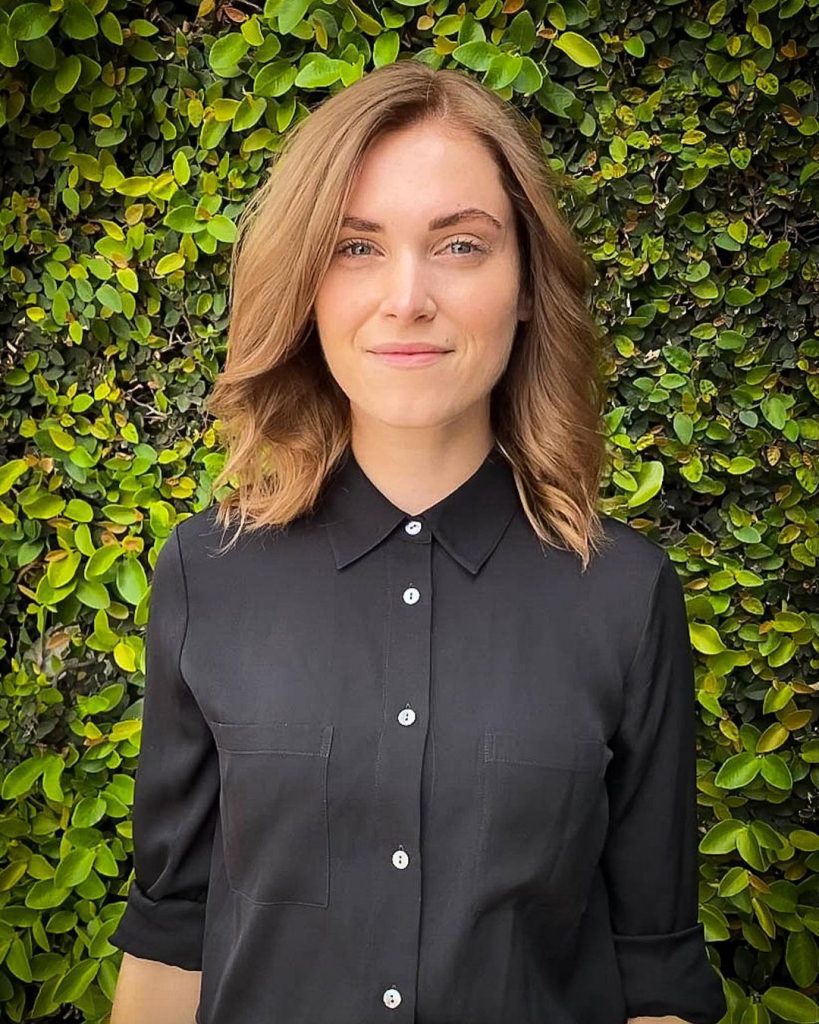 Happy first wedding anniversary Eliza Taylor and Bob Morley!  It was one year ago today that you exchanged your vows and said “I do” in heavenly Hawaii.  You are each other’s soulmate, God and Goddess, and best friend.   Your love will only continue to bloom and glow.

October 24th will be Eliza’s 30th birthday and to celebrate, Grounders Source will be hosting an exclusive raffle fundraiser.  The donations will benefit Koh Tao Primary-which is Eliza’s school in Thailand.  Piqued your interest?  Continue below!

Eliza Taylor is certainly has a heart of the purest gold.  While she may play the admirable Clarke on The 100, Eliza is just as admirable offscreen.   See why that is by continuing!

Bob Morley and Eliza Taylor Have Tied The Knot!

What’s one way to break the Twitterverse and all of social media?  Making the off-guard (and I emphasize this completely) announcement that you have tied the knot to your legions of fans and loved ones!  Bob Morley and Eliza Taylor had done exactly that!

Grounders Source is pleased with the news that The 100 has grabbed a nomination in the Teen Choice Awards for Choice Sci-Fi/Fantasy TV Show!  This will be the second nomination for the series.  The first one was in 2015.

Grounders Source is thrilled to announce that they’ve established a mutual media partnership with the first ever US The 100 convention, Conageddon!  This unique convention will be held during the St. Patrick’s Day weekend, March 16th-18th in Boston, Massachusetts.  The venue will be on the harbor, at the Hilton Logan Boston Airport Hotel.   There will be parties, the whole VIP treatment, and so much more.

This past weekend, Christmas Inheritance premiered on the streaming service Netflix, starring Eliza Taylor.  While the movie is your typical-run-of-the-mill holiday leisure, Eliza was the one who made it delightful and fun.  See my review below about Christmas Inheritance!  *The following article contains spoilers.*