The 100 season 7 got its official DVD/Blu-Ray release date today.  And it will be the last home release for the series.

The 100 season 7 has definitely thrown us in for an intense, jagged loop with its deaths (Bellamy) and religious dogma storyline.  Despite the controversy and the eliminated hopes, it was still an unforgettable journey as characters still made layered developments and went through unbelievable obstacles.

For Clarke Griffin especially, her journey has been a whirlwind.  Between losing her daughter, Bellamy, Lexa, and her mother, she fleeted off the path but found happiness in the end when her friends gave up transcendence so they could spend the rest of their days with her. 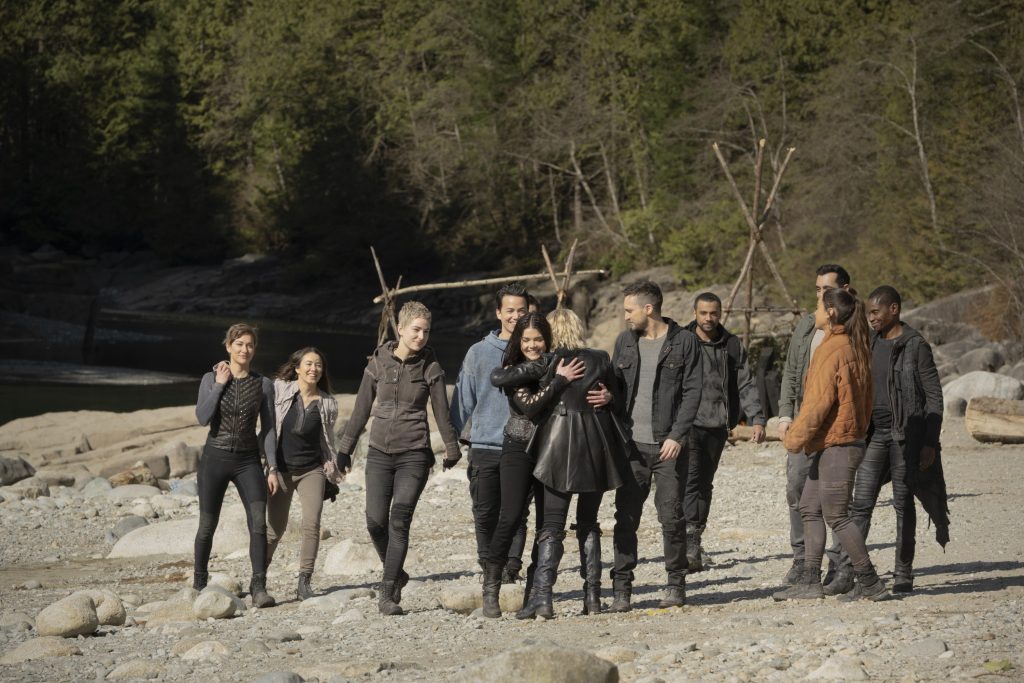 It always has been her story and we were privileged to view it all these years.

The DVD and Blu-ray set will be released on December 22nd, just in time for Christmas.  The set may include special bonus features as well as all sixteen episodes.

I am forming a prayer circle that blooper reels are included. 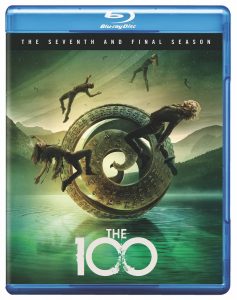 Here is the official set description, via Warner Brothers/The CW:

THE 100: THE COMPLETE SEVENTH AND FINAL SEASON
Available on Blu-Ray and DVD DECEMBER 22, 2020

The seventh and final season opens with our heroes picking up the pieces of the society they destroyed on Sanctum. Still reeling from her mother’s death, Clarke (series star Eliza Taylor), perhaps more than anyone, feels the toll of years upon years of fighting and loss. The group soon finds that maintaining order among the competing factions is no easy feat, and one that has them questioning whether their commitment to doing better was worth the price. At the same time, our heroes must contend with new obstacles on a scale beyond any that they previously experienced as they unravel the mysteries of the Anomaly. What they encounter on this epic journey pushes them to their limits both physically and emotionally, challenging their long-held conceptions of family, love, and sacrifice. Ultimately, our heroes must answer for themselves what it means to truly live, and not just survive. 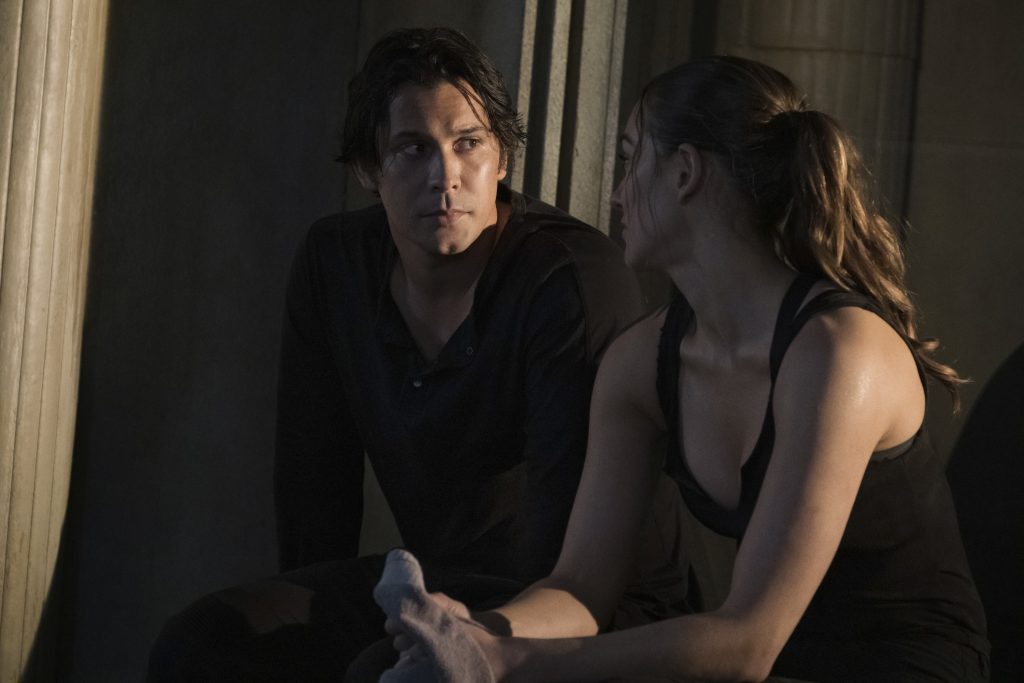 There will also be a complete series set, available on the same date.

UPDATE 12.16: The release date has been pushed back to January 5th, 2021.  No modifications have been made to the release and bonus features are yet to be determined.